Zion Williamson to miss at least 3 weeks with hamstring strain 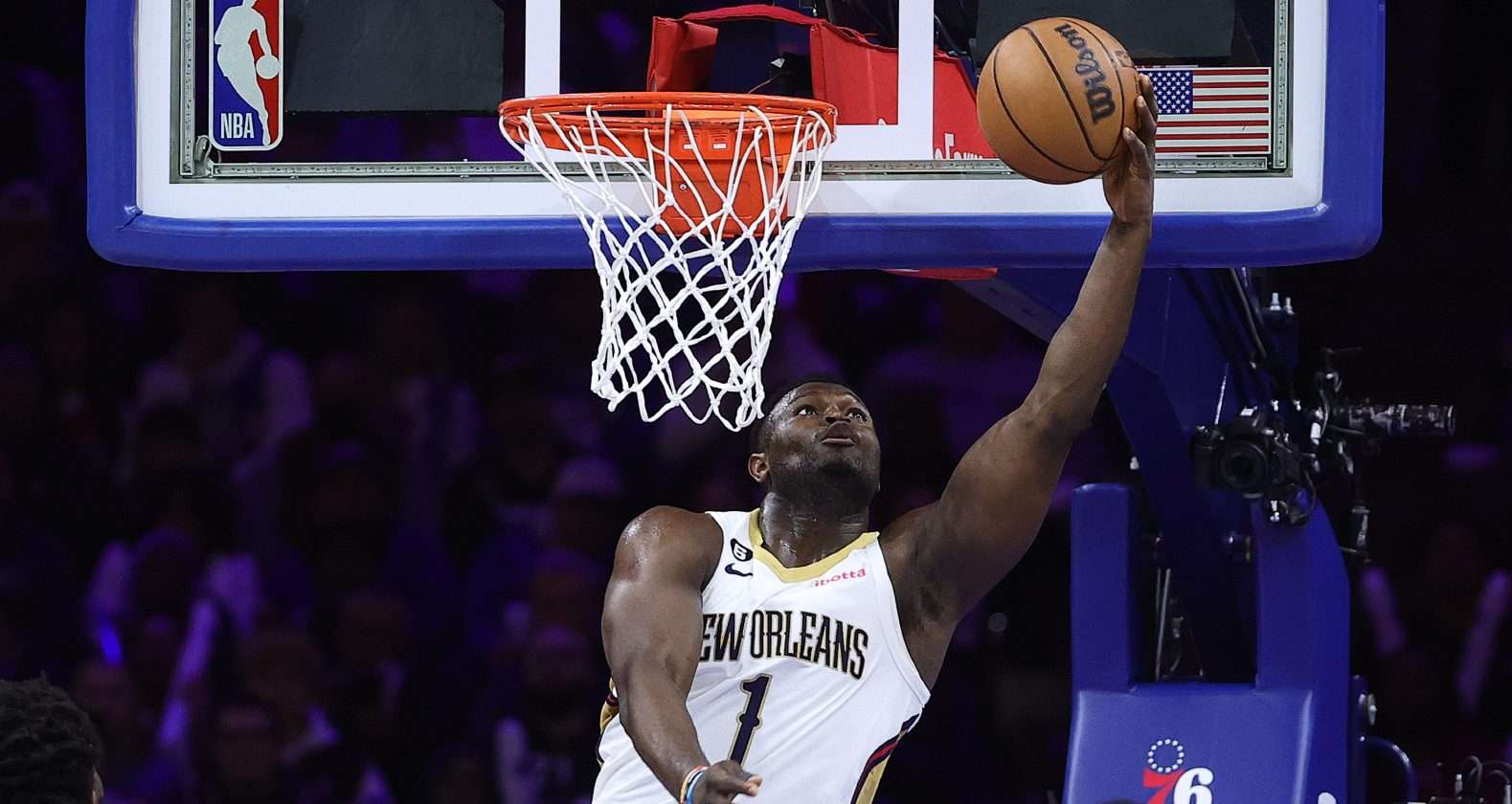 New Orleans star forward Zion Williamson could be out until February with a right hamstring strain sustained in a loss at Philadelphia on Jan. 2.

New Orleans star power forward Zion Williamson is going to miss at least three weeks with a right hamstring strain sustained in Monday’s 120-111 loss at Philadelphia. He will be reevaluated at that point, but he might not get back until early February.

New Orleans (23-14 straight up, 19-18 against the spread) had won five straight games before losing back-to-back contests at Memphis on Saturday and at Philadelphia. The Pelicans go into tonight’s home game vs. Houston in third place in the Western Conference. They’re only one game behind Denver for the No. 1 seed in the West, while second-place Memphis has a one-half game edge over New Orleans.

Willie Green’s team has been without Brandon Ingram since Nov. 25 due to a toe injury, although he’s expected to return in the next week or so. New Orleans hasn’t had its three stars — Williamson, Ingram and CJ McCollum — on the court at the same time since Nov. 21.

Ingram has also missed time this season due to a concussion. In 15 games, he’s averaged 20.8 points, 5.1 rebounds and 4.7 assists per game.

Larry Nance (8.6 PPG, 5.6 RPG) will miss his ninth game of the season tonight against the Rockets due to a neck injury.

As of early Wednesday morning, most books had New Orleans installed as a seven or 7.5-point ‘chalk’ vs. Houston. The total was 226 points. 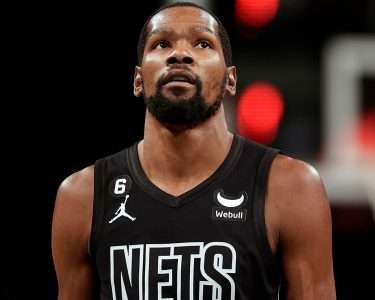 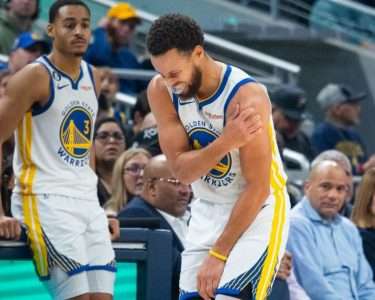 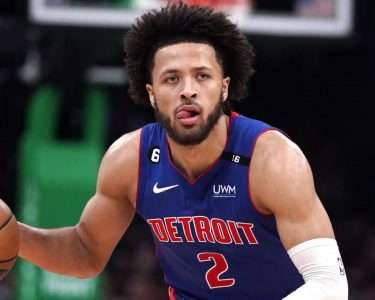 Pistons’ Cunningham to have season-ending surgery