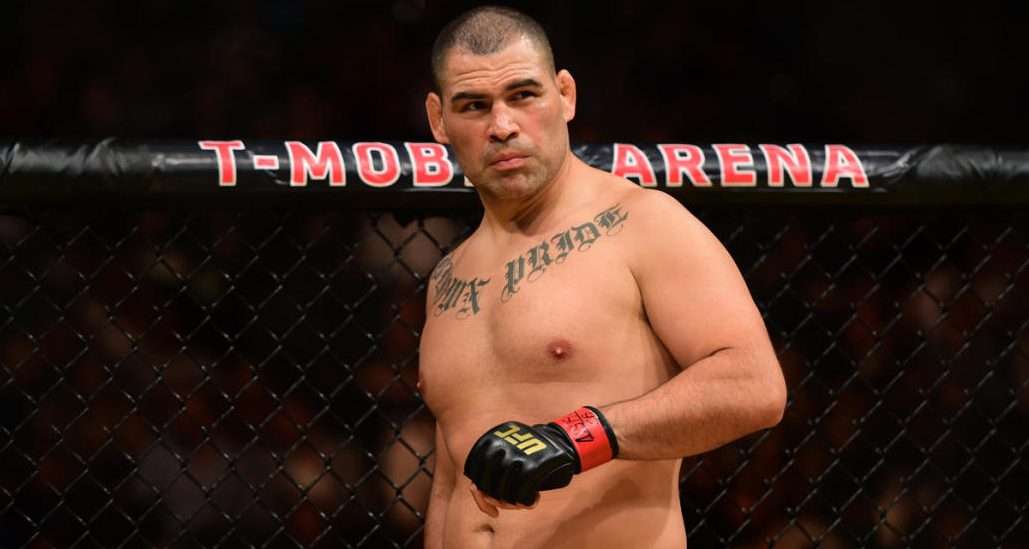 Will 37-year-old Cain Velasquez be tempted to make a third run at UFC gold after being released by the WWE?

With the global pandemic brought on by COVID-19, companies around the world are cutting jobs at a frenetic pace. The WWE is no exception, releasing former two-time UFC heavyweight champion Cain Velasquez.

Could that mean the 37-year-old Velasquez will be interested in returning to the Octagon? When he left the promotion to take a stab at professional wrestling by signing a lucrative deal last October, he retired from MMA and exited the USADA testing pool.

Therefore, he would have to re-enter USADA’s testing program and couldn’t come back until late in the fall if he so desires. Velasquez is Daniel Cormier’s long-time training partner at the American Kickboxing Academy in San Jose, Calif.

Cormier is going to have his retirement fight later this year against current heavyweight kingpin Stipe Miocic, who lost the strap to Cormier at UFC 226 in the summer of 2018. However, in the rematch at UFC 241 last August, Miocic took his belt back from Cormier with a fourth-round knockout victory.

Miocic has been recovering from injuries since then. The two fighters are expected to complete their trilogy when Miocic is healthy enough.

If Velasquez is out of pro wrestling, it would only make sense for him to help train Cormier for his retirement bout. Both men have trained together in preparation for countless fights through the years.

Velasquez has battled a plethora of injuries over the last five years and change, but his body should be in better shape these days due to his inactivity. After beating Travis Browne by first-round knockout at UFC 200 in the summer of 2016, Velasquez had multiple surgeries and didn’t fight again until Feb. 17 of 2019.

Velasquez was knocked out by Francis Ngannou just 26 seconds into Round 1. It was only the third loss of his career.

Velasquez owns a 14-3 career record in MMA, compiling a 12-3 ledger in the UFC and a 4-2 mark in UFC title fights. He first won the UFC heavyweight championship by destroying Brock Lesnar via first-round KO at UFC 121 on Oct. 23 of 2010.

Velasquez bounced back with a first-round KO win over Bigfoot Sliva to set up a rematch with Dos Santos. Velasquez battered JDS for 25 minutes to win the belt back in a blowout unanimous-decision win.

He successfully defended his strap for the first time by smashing Silva again at UFC 160 in only 81 seconds. A trilogy bout with Dos Santos went the same as the second meeting, only with Velasquez finishing the job with a fifth-round KO.

Injuries kept Velasquez sidelined for nearly two years before he lost his belt to Fabricio Werdum by third-round submission at UFC 188 in Mexico City in the summer of 2015.

The win over Browne and loss to Ngannou are his only two Octagon appearances since then.

Velasquez only appeared in two matches for the WWE, losing a scripted match to Lesnar via kimura his last time out. 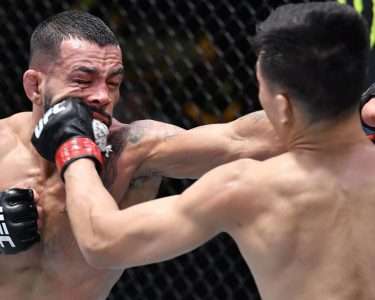 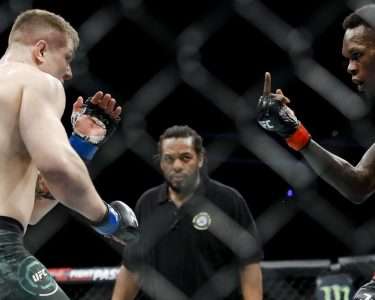 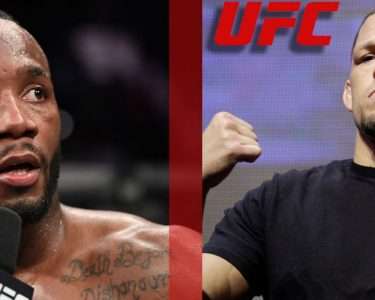