Will Wizards move Beal? Odds are out for his next team 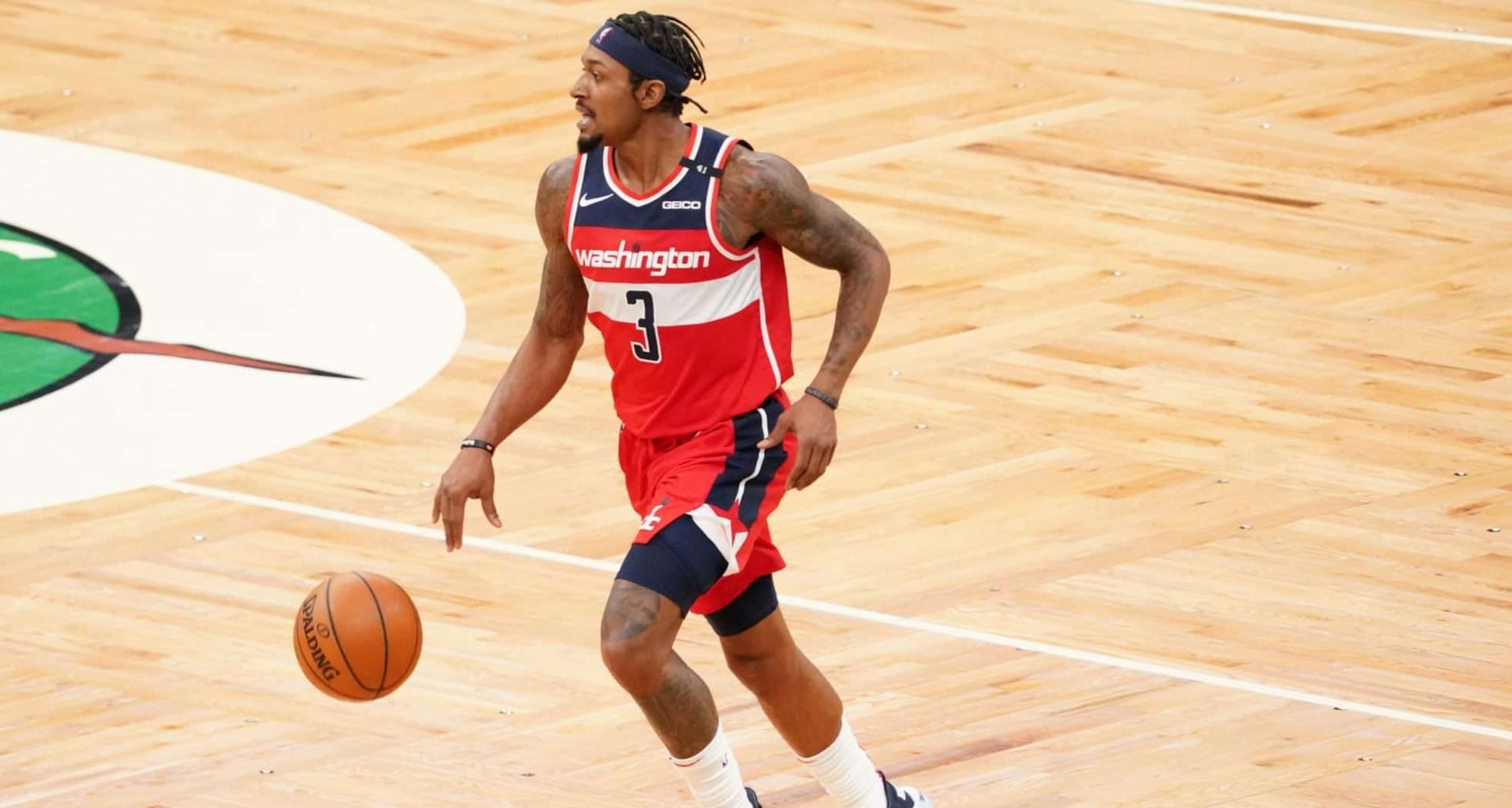 Bradley Beal is leading the NBA in scoring with a 34.9 points-per-game average.

Many believe the NBA’s leading scorer is being wasted by one of the worst teams in the league.

Washington guard Bradley Beal, who is averaging 34.9 points per game, is under contract for one more season with the Wizards. They are off to a 4-12 start this season and are a longshot to make the playoffs.

Despite the outside noise, Beal reportedly wants to remain with the franchise, according to The Athletic. Washington also has no reported interest in trading him.

“Amid calls from the general public and even ones from around the league that a team at the bottom of the standings would be best off dealing its prized player, Washington has made it clear it has no plans to move him,” The Athletic’s Shams Charania and Fred Katz wrote Tuesday.

Beal began his career with the Wizards in 2012 and signed an extension in October 2019. The 27-year-old has been the building block for the franchise and has claimed he wants to retire in Washington.

None of those reiterations have stopped Beal’s name from swirling amongst various trade rumors, especially this season. Now that James Harden has landed in Brooklyn, Beal would be the obvious next choice to create a super team elsewhere.

“I kinda hate it. I hate super teams,” Beal told The Athletic in 2019. “And that’s just me…Like everybody, just get your own team and try to win with what you’ve got.”

Beal is due $34 million next season and fellow guard Russell Westbrook is under contract for $91 million over the next two years. Even though there is nothing to suggest Beal gets dealt this year, offshore sportsbook BetOnline released odds for his next team.

New Orleans is a +250 ‘chalk.’ The pairing of Zion Williamson and Beal would likely turn the Pelicans into an immediate contender. Bleacher Report’s Jake Fischer called the Pelicans’ interest in Beal “one of the biggest open secrets around the league.”

Denver is listed at +300 and Golden State is +350. Both teams seem to be one or two pieces shy of contending for an NBA title, so their names would make sense at the top of the prop market.