Will Big Ben, Rivers return? Prop odds for QBs are out 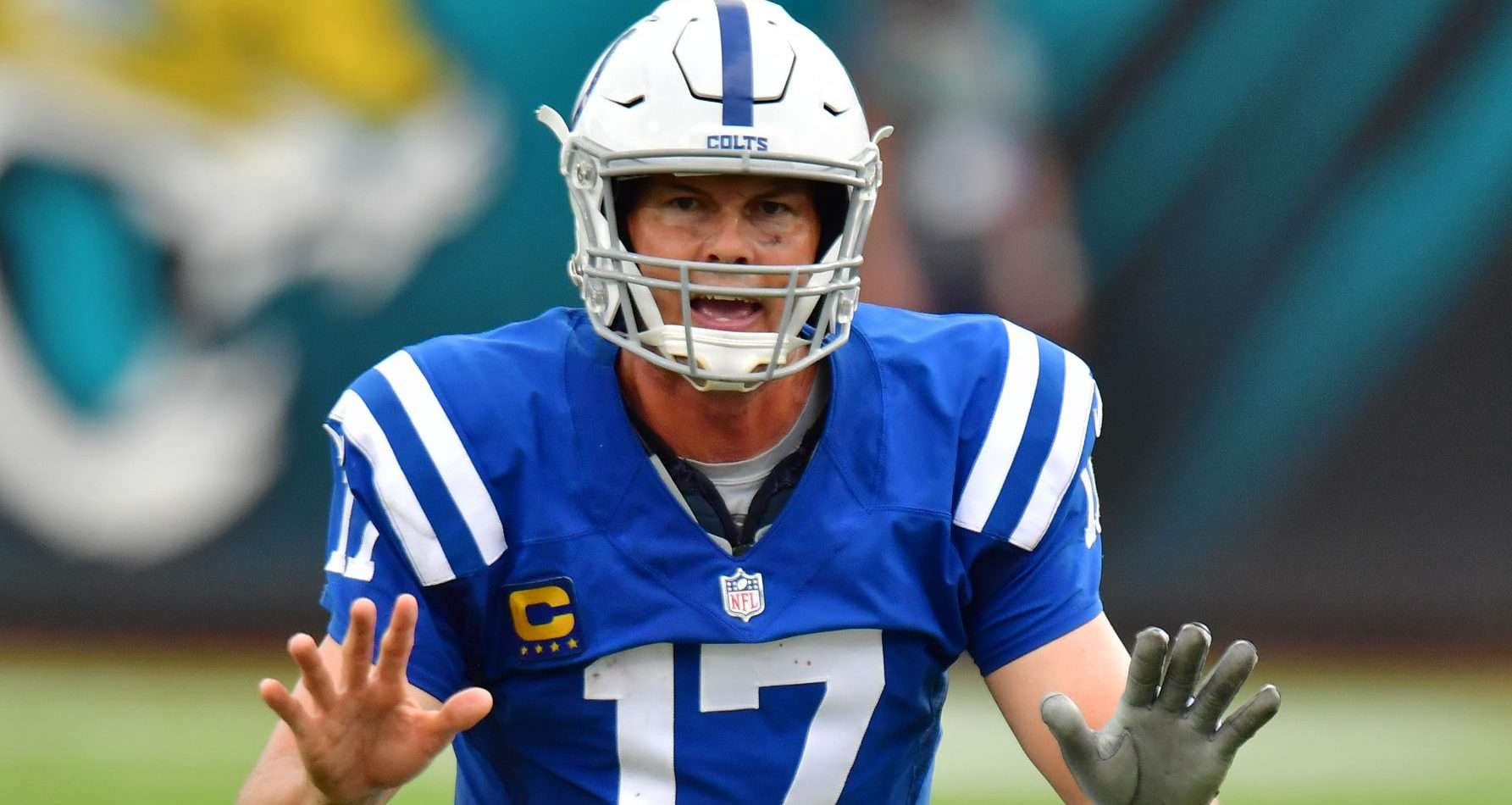 Philip Rivers has -220 odds to return next season and, if he does, the price is -700 that he will return with the Colts.

Several NFL veteran quarterbacks could decide to hang it up after this season.

Two of them are still in the playoffs and will meet on Sunday night when Tom Brady faces Drew Brees. The others have already been eliminated and could be contemplating retirement.

Washington quarterback Alex Smith had a remarkable return to the NFL after a gruesome leg injury. He was not expected to play this season, but he wound up being the starter in the second half of the year.

Smith was unable to play in last week’s Wild Card game against Tampa Bay due to a calf injury. Still, he needed 17 surgeries to recover from the injury he suffered in 2018 and is a lock to win the Comeback Player of the Year award this season.

Offshore sportsbook Bovada lists Smith at -115/-125 to retire before the start of the 2021 season. Given everything Smith went through to get back on the field, there could be some value on him to return at -125.

Indianapolis quarterback Philip Rivers is priced at -220 to return next season. BetOnline lists the Colts at -700 to re-sign Rivers if he decides to return for an 18th year.

The Colts signed Rivers to a one-year, $25 million contract in March 2020 after he spent 16 seasons with the Chargers. Rivers turns 40 in November and has said he is “not 100% sure” he wants to keep playing.

Pittsburgh quarterback Ben Roethlisberger is a heavy -500 favorite to return for another season. He had a career playoff-worst four interceptions in Sunday night’s loss to Cleveland. Roethlisberger turns 39 in March, but head coach Mike Tomlin said “it’s reasonable to assume there’s a chance he’ll be back, certainly.”

Bovada also has prop options for younger quarterbacks such as Deshaun Watson, Tua Tagovailoa and Mitch Trubisky. The sportsbook lists Watson at -160 to play next year’s season-opener with Houston.

Miami is listed at +300 to snag Watson, but Tagovailoa is -500 to play Game 1 of the 2021 season with the Dolphins. Trubisky is a +185 underdog to start for Chicago in the season-opener. 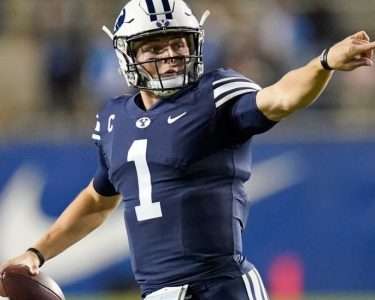