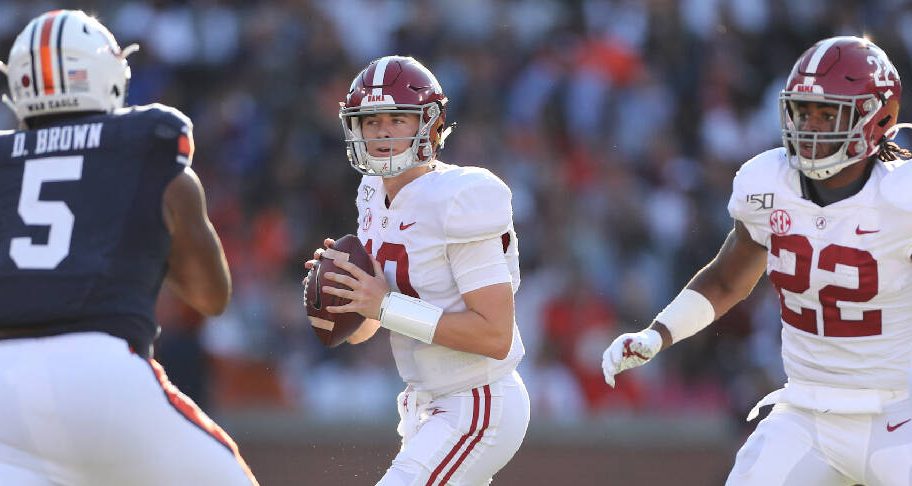 The Westgate has Nick Saban’s team with the third-shortest odds (5/1) to win the College Football Playoff. Clemson and Ohio State are the +275 co-favorites.

UGA has been to the SEC Championship Game three years in a row, beating Auburn in 2017 before allowing a double-digit second-half lead to get away against Jalen Hurts and Alabama in 2018. LSU smashed the Bulldogs in Atlanta last year.

Florida has produced a 21-5 record and a pair of New Year’s Six bowl game wins in the first two years of Dan Mullen’s tenure. And now for the first time in more than a decade, the Gators return a quality quarterback that the fan base believes in.

Kyle Trask was terrific after replacing the injured Feleipe Franks, who is the likely starter at Arkansas in Year 1 of the Sam Pitts Era in Fayetteville. Trask threw for the most yards (2,941) by a Florida QB since Tim Tebow’s Heisman-winning season in 2007. He had more TD passes (25 compared to only seven interceptions) than a Florida QB since Tebow in 2008.

With UGA’s Jake Fromm leaving a year early for the NFL Draft, Wake Forest grad transfer Jamie Newman is poised to take over under center for Kirby Smart’s club. Fourth-year junior QB Myles Brennan, a former four-star recruit, will finally get his chance to start at LSU, while Mac Jones will try to hold off incoming five-star freshman Bryce Young for the Alabama QB gig.

With 17 of 22 starters returning and Clemson dropping off the non-conference schedule (replaced by Colorado), the Aggies are hoping for a breakout season in Year 3 of the Jimbo Fisher Era. If Texas A&M can survive an Oct. 3 date in Starkville against Mike Leach’s new team, the Aggies should be 6-0 when they play at Auburn on Oct. 17.

Speaking of Auburn, Gus Malzahn’s bunch has a lot of holes to fill on both the offensive and defensive lines. Malzahn has his QB of the present and future in sophomore Bo Nix, who started all 13 games as a true freshman. All of Auburn’s top skill players return so if the offensive line can hold its own, the Tigers should be able to score plenty of points.

Jones, who has a 15/3 career TD-INT ratio, got his feet wet with four starts last season for the Crimson Tide. He’ll benefit from the presence of one of the nation’s top running backs in Najee Harris, who I believe is worth a flyer to win the Heisman at 80/1 odds (FanDuel). Jones also has elite weapons in WRs Jaylen Waddle and DeVonta Smith. 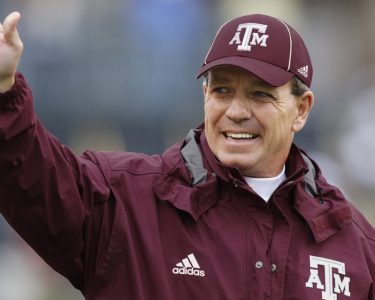 NCAA places Texas A&M on probation for one… 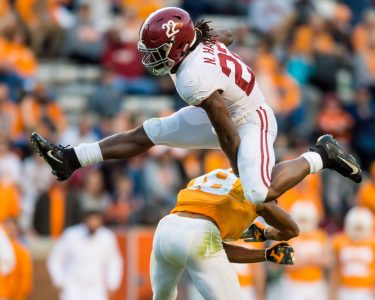 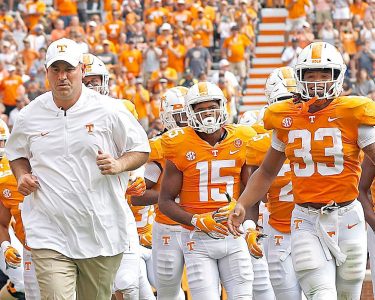