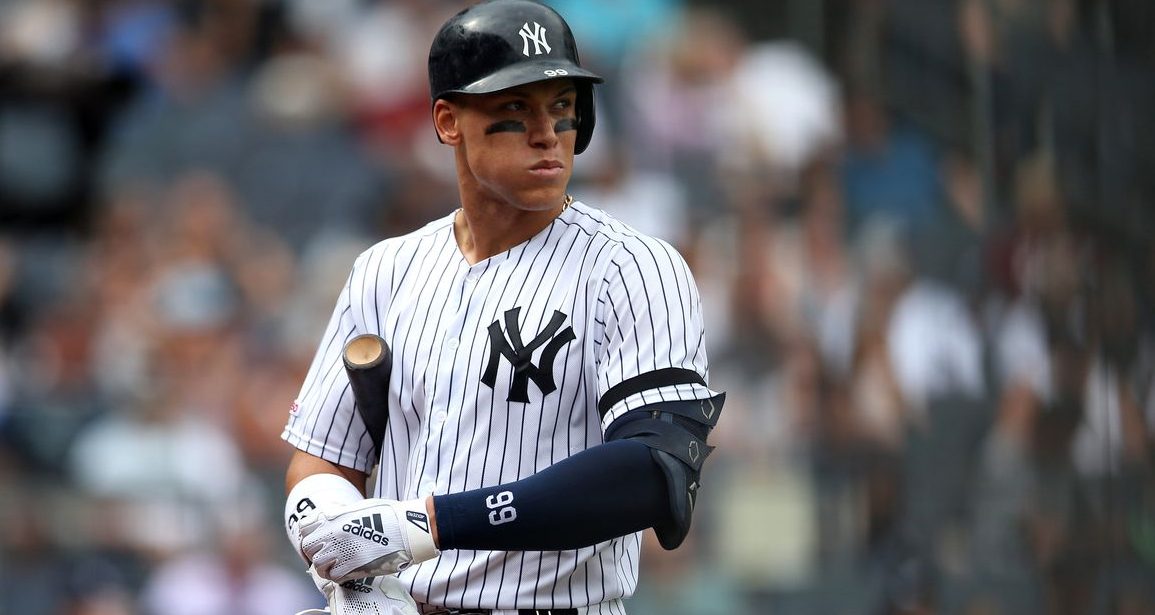 The negotiation process between MLB players and owners went about as poorly as possible. However, it appears the baseball season — albeit a 60-game season — is finally on the horizon.

Owners voted to implement a 60-game slate on Monday, which came several hours after the MLB Players Association rejected a 60-game proposal. Players and owners spent nearly three months negotiating, but the two parties could never come to an agreement.

MLB instead used its right to impose a schedule of its desired length, which
was given to it in a March 26 agreement. The players rejected Monday’s 60-game proposal by a 33-5 vote, which led to MLB implementing it anyway.

“Needless to say, we are disappointed by this development,” MLB said in a statement. “The framework provided an opportunity for MLB and its players to work together to confront the difficulties and challenges presented by the pandemic. It gave our fans the chance to see an exciting new postseason format. And, it offered players significant benefits.”

Players are expected to agree to the league’s call to report by July 1, which will include special health-and-safety protocols to deal with COVID-19. The season will officially begin around July 24 if there are no more holdups.

Now that the season will be 60 games, sportsbooks began releasing updated future odds on Tuesday. The Westgate SuperBook has the New York Yankees and Los Angeles Dodgers listed as 7/2 co- favorites to win the World Series.

Houston, which is coming off a sign-stealing scandal, has the
third-shortest odds at 12/1.

The World Series must take place by March 2021 for the SuperBook’s odds to have action, according to ESPN’s David Purdum.

Offshore sportsbook Bovada released updated odds for all six divisions. The
Yankees (-350) and Dodgers (-700) are the heaviest favorites to win their respective loops.

The National League Central is expected to have the closest race in the league, with St. Louis and Chicago both sitting at +225. Cincinnati is +250 and Milwaukee is +400, while Pittsburgh (100/1) is the lone NL Central team not expected to make much noise.

The league will pack as many games as it can through Sept. 27, which is the MLB’s self-imposed cutoff for the regular season, according to ESPN’s Jeff Passan. 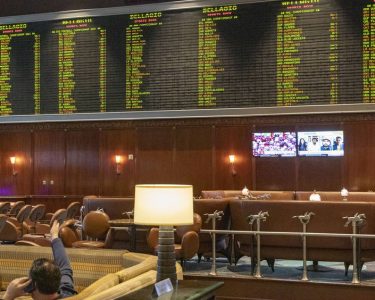 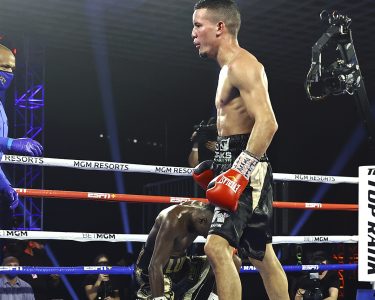