Week 1 lines are out after NFL schedules revealed 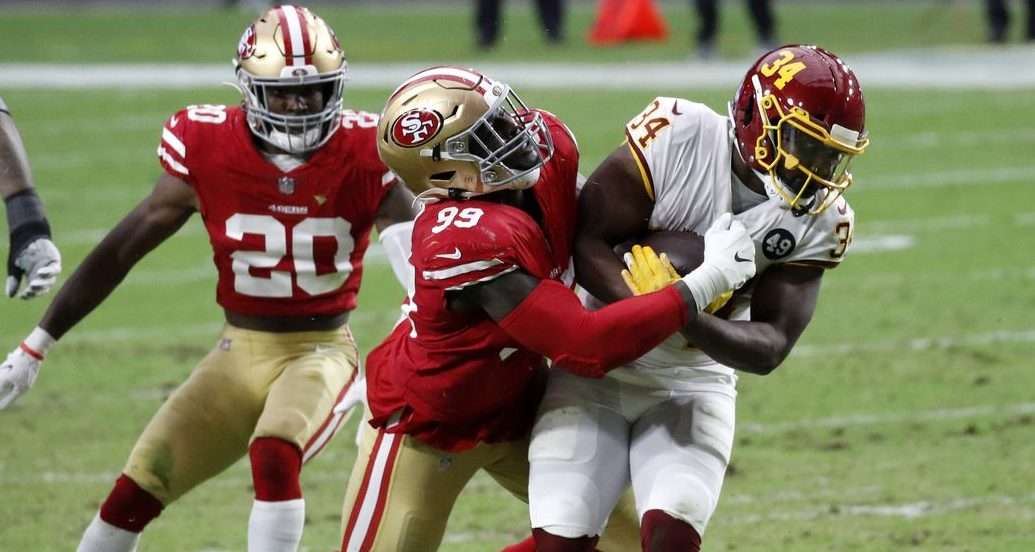 San Francisco's schedule is being called the NFL's easiest based on last year's win totals by opponents.

Wednesday’s NFL schedule reveal marked one of the biggest days of the year for bettors.

Sportsbooks released betting lines for Week 1 games, with some of those lines shifting in the following hours. There is sure to be more movement in the months leading up to the season, as players like Aaron Rodgers and Deshaun Watson have questionable statuses.

San Francisco enters the season with the easiest schedule based on win totals. Denver, Cleveland, Miami and Tampa Bay round out the top five. Las Vegas has the most difficult schedule, with Pittsburgh, Houston, Detroit and Cincinnati expected to have tough paths to the playoffs as well.

The 2021 season will kick-off on Thursday, Sept. 9 when Tampa Bay hosts Dallas. Tom Brady and the reigning Super Bowl champions are 6.5-point favorites against the Cowboys, who are getting quarterback Dak Prescott back from a severe ankle injury.

Before most shops moved the number to 6.5, Tampa Bay took some significant action at -6, coming in as the fifth-most bet game in Week 1 after the first 24 hours at BetOnline. The offshore book has taken the most bets on Baltimore as a four-point favorite at Las Vegas.

The Raiders will be playing their first game at Allegiant Stadium and are expecting a sold-out crowd. Their cheapest available ticket is currently north of $800 at third-party vendors.

Another game that has taken a large early ticket count at BetOnline is Jacksonville as a 1.5-point favorite at Houston. Most spots now have the Jaguars at -2.5. Trevor Lawrence would be favored in his first career start if this line holds. The last quarterback to be favored in his debut was Lamar Jackson in 2018.

The last rookie quarterbacks to be favored in the opening week of the season were Carson Wentz and Prescott in 2016. Jameis Winston and Russell Wilson were both favored in their Week 1 debuts as well. Wentz was the only one of those four rookies to win his debut as a favorite.

Houston is still waiting to see whether or not quarterback Deshaun Watson will be able to play. The current betting line suggests that the civil suit against Watson is going to carry over into the start of the season. If he does not play, the Texans are left with Tyrod Taylor at quarterback.

Jacksonville is probably a free roll at -2.5, as that line would jump past a field goal if Watson is out. The Texans are projected to be one of the worst teams in the NFL this season and the Jaguars improved during the offseason.

When all the Week 1 lines were initially posted, there was one game left off the board. The uncertainty surrounding Rodgers and a potential Green Bay trade led to some hesitation among oddsmakers.

However, BetOnline posted a line on Thursday, installing the Saints as 2.5-point home favorites. Jameis Winston and Taysom Hill will be battling for New Orleans’ starting quarterback position during camp.

There is a game with a line related to the Rodgers situation that sticks out to me. Denver is slated as a 1.5-point road favorite against the Giants in Week 1. Unless Rodgers ends up with the Broncos, I am seeing value on New York as a home underdog.

Denver would be starting Drew Lock or Teddy Bridgewater on the road if it does not snag Rodgers. I’ll take a shot on the Giants as home ‘dogs, as oddsmakers are not expecting the Broncos to acquire Rodgers.

The biggest Week 1 favorite is San Francisco, which is a 7.5-point favorite over Detroit. The 49ers dealt with a plethora of key injuries in 2020 and the Lions are projected to be one of the NFL’s worst teams this season. Head coach Dan Campbell is in his first season—Detroit’s last four coaches went 0-4 straight up (1-3 ATS) in their debuts.

Kansas City-Cleveland has been assigned the highest betting total in Week 1 (53 points). The Browns went ‘over’ at a 10-8 clip last season and have allowed an average of 40.5 points in their last two season openers. Kansas City has averaged 37 points in its last two Week 1 games.

The opening week of the season concludes when Los Angeles hosts Chicago as a seven-point favorite. The Rams are heavy -350 money-line favorites. 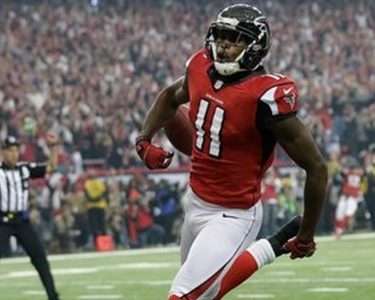 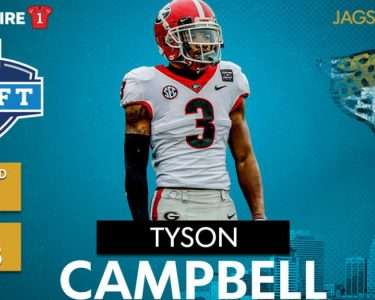