Washington guard Bradley Beal re-entered the NBA's health-and-safety protocols last night and will probably be out for at least 5-10 days.

Washington star guard Bradley Beal was a late scratch before last night’s home game vs. Oklahoma City. He has entered the NBA’s health-and-safety protocols for presumably testing positive for COVID-19.

Beal already missed three games late last month, but he indicated that absence was due to contact tracing. He’ll probably be out for at least 5-10 days in this instance.

Even without Beal, Washington beat OKC 122-118 last night, but the Thunder took the cash as a seven-point road underdog. I was on OKC for a winner in my lone NBA pick last night.

OKC improved to 11-3 against the spread in its last 14 games.

The University of Florida product has struggled with his shot this year. In fact, Beal’s 29.8 percent accuracy from 3-point land is a career low.

This news isn’t all bad for the Wizards, though. Center Thomas Bryant is expected to make his return tonight after missing a year with a torn ACL.

Bryant started to shine in the NBA bubble in Orlando during the summer of 2020. Then in the first 10 regular-season games last year, Bryant averaged 14.3 points and 6.1 rebounds per game. He was shooting at a 64.8 percent clip from the field before going down with the knee injury.

Washington is in a back-to-back spot tonight when it hosts Orlando. As of this morning, most books had the Wizards installed as six-point home favorites.

Last night’s game against OKC was the first in an eight-game homestand for Washington. 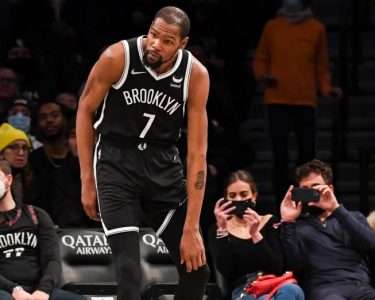 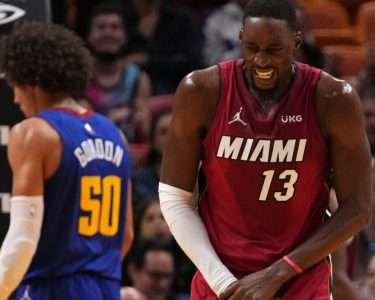 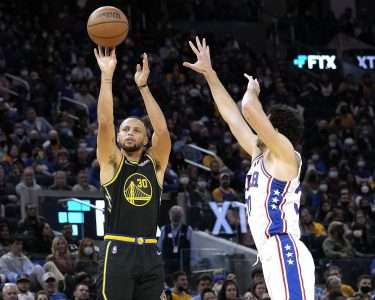