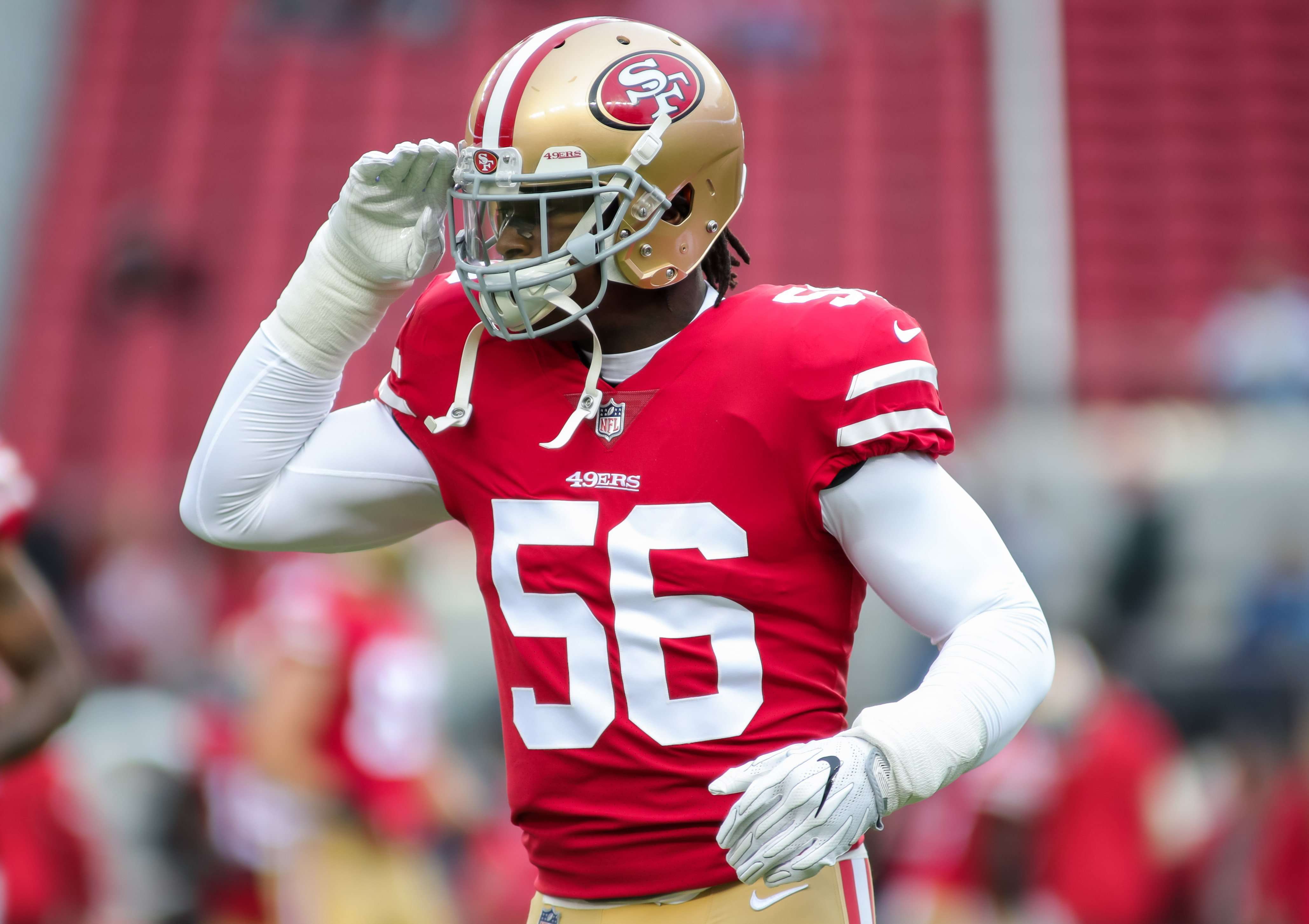 Washington linebacker Reuben Foster left OTAs with what appeared to be a serious left knee injury. He played his first two seasons with the San Francisco 49ers, but was released in November 2018 after a series of arrests.

Reports from Washington’s practice say that Foster, 25, was carted off the field with a left knee injury.

According to ESPN’s Adam Schefter, the franchise is now waiting on MRI results for their star linebacker.

Foster spent the first two seasons of his career with the San Francisco 49ers, and was one of the best linebackers in football when healthy.

However, he was released by the 49ers in November 2018 after numerous run-ins with law enforcement, including multiple domestic violence accusations.

Washington signed him to a contract later that month.

“He’s a young player,” Washington coach Jay Gruden said after signing. “He’s made a mistake or two. At the end of the day, we decided to take a chance and deal with it.

“For the most part this is a young athlete, a young person, who got himself into some trouble and we want to find out what happened.”

From a gambling perspective, this doesn’t change much in the futures market. Foster was already on the commissioner’s exempt list, which means he can’t play for any team until his legal situation is decided.

According to Bovada, Washington is an 8.5-point underdog at Philadelphia in Week 1. In the futures market, Washington is +500 to make the playoffs and +10000 to win the Super Bowl.