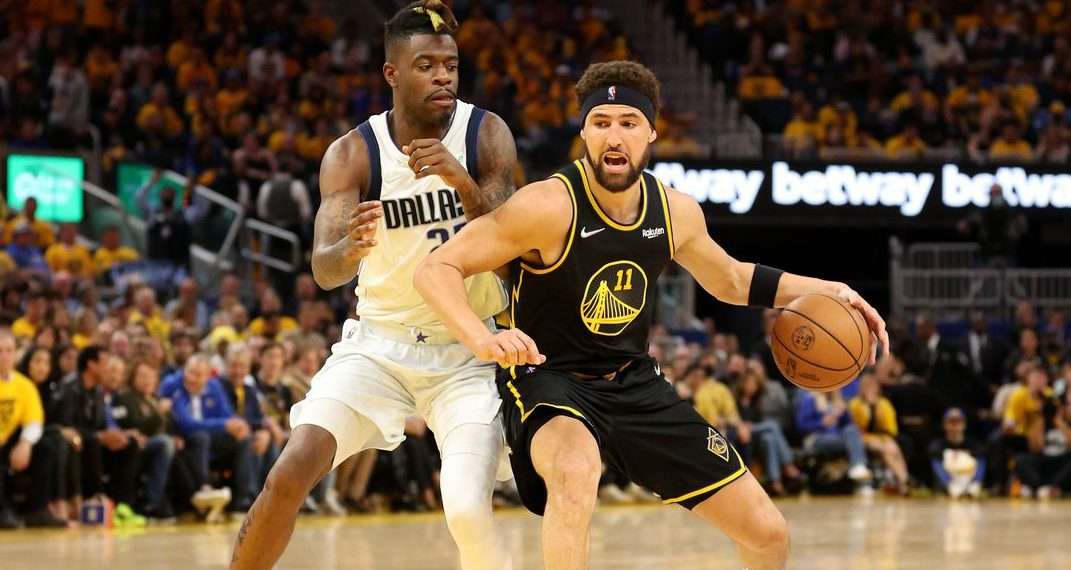 The 2022 NBA Finals do not begin until Thursday night, but several sportsbooks have already released odds for the 2023 title winner.

Golden State is now favored to win the next two championships. The Warriors are -165 favorites over Boston at the Westgate SuperBook for this year’s edition, and they are also the +600 ‘chalk’ to win next year’s title.

The SuperBook has Golden State listed as a 3.5-point favorite for Game 1 of the series, with the over-under set at 210.5. Jeff Sherman and co. opened the Warriors as -150 favorites to win the series, but the early betting action caused the 15-cent line movement.

Star guard Steph Curry is the -120 favorite to win the NBA Finals MVP at offshore sportsbook BetOnline. Boston’s Jayson Tatum (+150) is the only other player priced inside of 10-1 in what is expected to be a two-man race for the award.

Secondary scorers Jaylen Brown (10-1) and Klay Thompson (12-1) could make a run at the award with a strong showing, but the leading scorers are the most likely candidates. Curry’s over-under for points per game average in the series has been set at 25.5, while Tatum’s total is 26.5.

Caesars Sportsbook also released odds for next year’s winner. There is much more juice at Caesars, with Golden State at +400 to win the title. Brooklyn (+600), Boston (+650), Phoenix (+750) and Milwaukee (+750) all have shorter odds at Caesars than the SuperBook.

The Clippers are +850 at Caesars though, so it is important to shop around. Two-time NBA Finals MVP Kawhi Leonard is expected to return after missing the 2021-22 season with a torn ACL.

Boston was once priced as long as 150-1 to win the 2022 title at the SuperBook, but the Westgate only took one $5 bet at those odds. Golden State opened at 8-1 and never got higher than 9-1.

“We’re a small winner on Golden State and a large winner on Boston,” Sherman told Dewey. 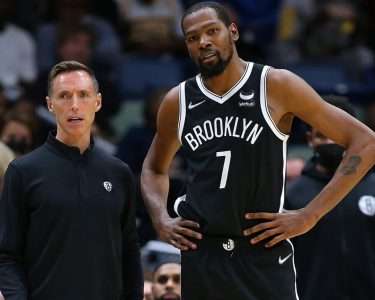 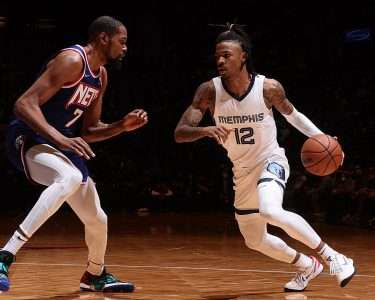