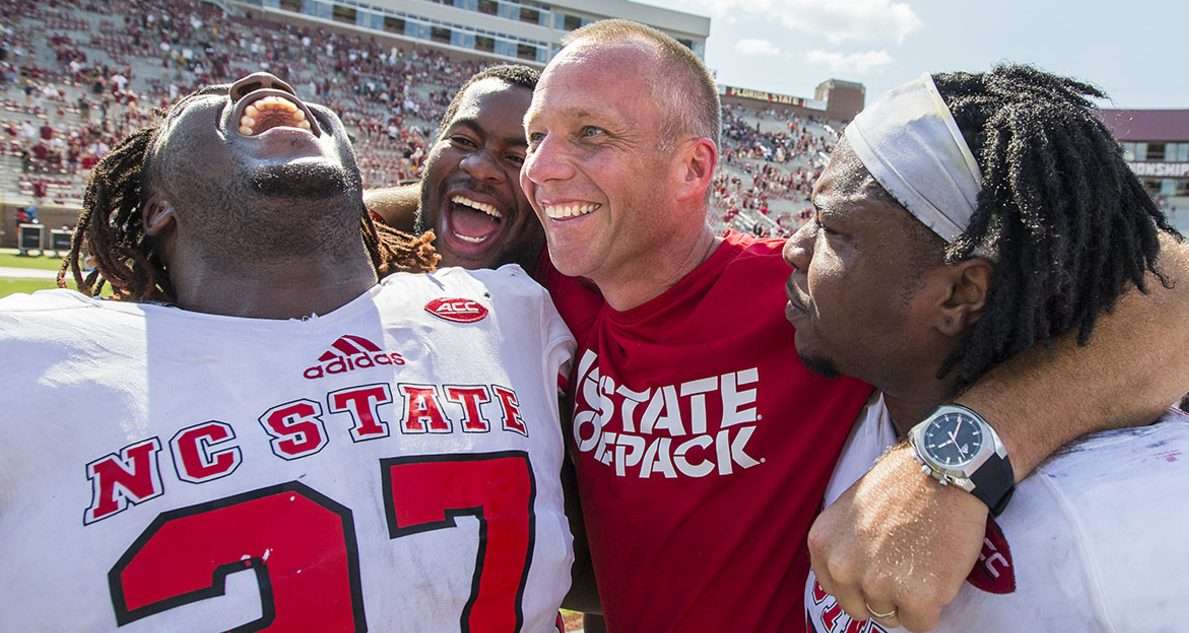 The college football season is still up in the air due to COVID-19, but Caesars Entertainment released its win totals for power conference teams earlier this week.

Win totals are for the regular season only, as conference title games, bowl games and College Football Playoff games do not apply. Teams must play all 12 games by March 1, 2021 for the bets to have action.

Here are several totals that stick out to me:

Despite opening the year with blowout wins in three of their first four games, Dave Doeren’s team was unable to take that momentum into the second half of the season.

NC State has a couple of slam dunks on its schedule again this season, though. A home game against Delaware on Sept. 26 is going to be a spot where the Wolfpack will be favored by around four touchdowns. They also host Liberty in the penultimate game on the schedule, which will be another double-digit spread.

NC State should be favored in home games against Duke, Wake Forest and Boston College. A trip to Troy in the third game of the season will be another solid opportunity for a win. Throw in games against Mississippi State, Florida State and Syracuse for potential victories.

The schedule is right around No. 60 in the country, the number of returning starters is promising and Doeren has only had two losing seasons in his nine-year career. It’s really tough to see the Wolfpack coming up short of five wins with this schedule.

Michigan State (Over 4.5 -110)
Michigan State is hoping first-year head coach Mel Tucker can provide a spark to a program that desperately needs it. The Spartans are returning all five starters along the offensive line.

Their schedule is one of the toughest in the country, which is why the win total is so low. However, that is largely due to several games that might be considered unwinnable for this bunch.

Ohio State and Penn State are probably out of the question as far as victories are concerned. Outside of those games, though, the schedule isn’t that bad.

Sparty will be a huge favorite against Toledo and Rutgers. They will be smaller favorites against Northwestern and Maryland.

If Michigan State can come out of those games unscathed, the ‘over’ is almost a lock. Even if MSU goes 3-1 in that stretch, there are still opportunities against BYU, Indiana and Minnesota.

Ohio State (Under 11 +115)
This might seem like a tough one to take, given the worst case scenario for Ohio State is probably a 9-3 finish this season. However, the Buckeyes have several tough games on the schedule and one loss puts this bet on a
free roll at plus money.

They have to travel to Oregon in the early going, which is going to be a
tight spread. Ohio State also plays at Penn State in October, which is probably going to be the Buckeyes’ most difficult game of the season.

I think they’ll drop one of those road games, which means this bet
would be a push at the worst. They only return nine starters, which puts them in a tie for the second-fewest returning starters in college football.

Sure, the recruiting class is No. 5 overall, but Ohio State is still going to take a step back from last season. It’s tough to see Jim Harbaugh getting over the hump against the Buckeyes this season, but Ohio State’s games against Michigan and Michigan State should provide a challenge.

Games against Iowa and Nebraska could get tricky if the Buckeyes are looking ahead. I like the under here at plus money, which should be a push at the worst. 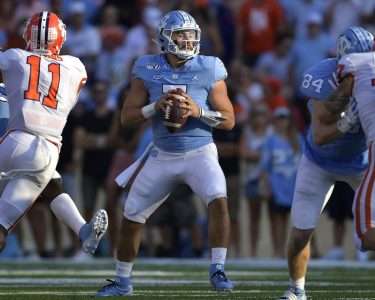 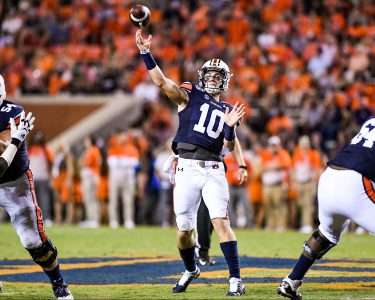 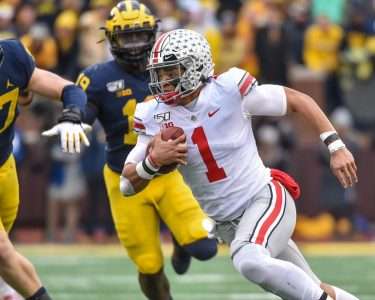 Games of the Year analysis for Week Zero…