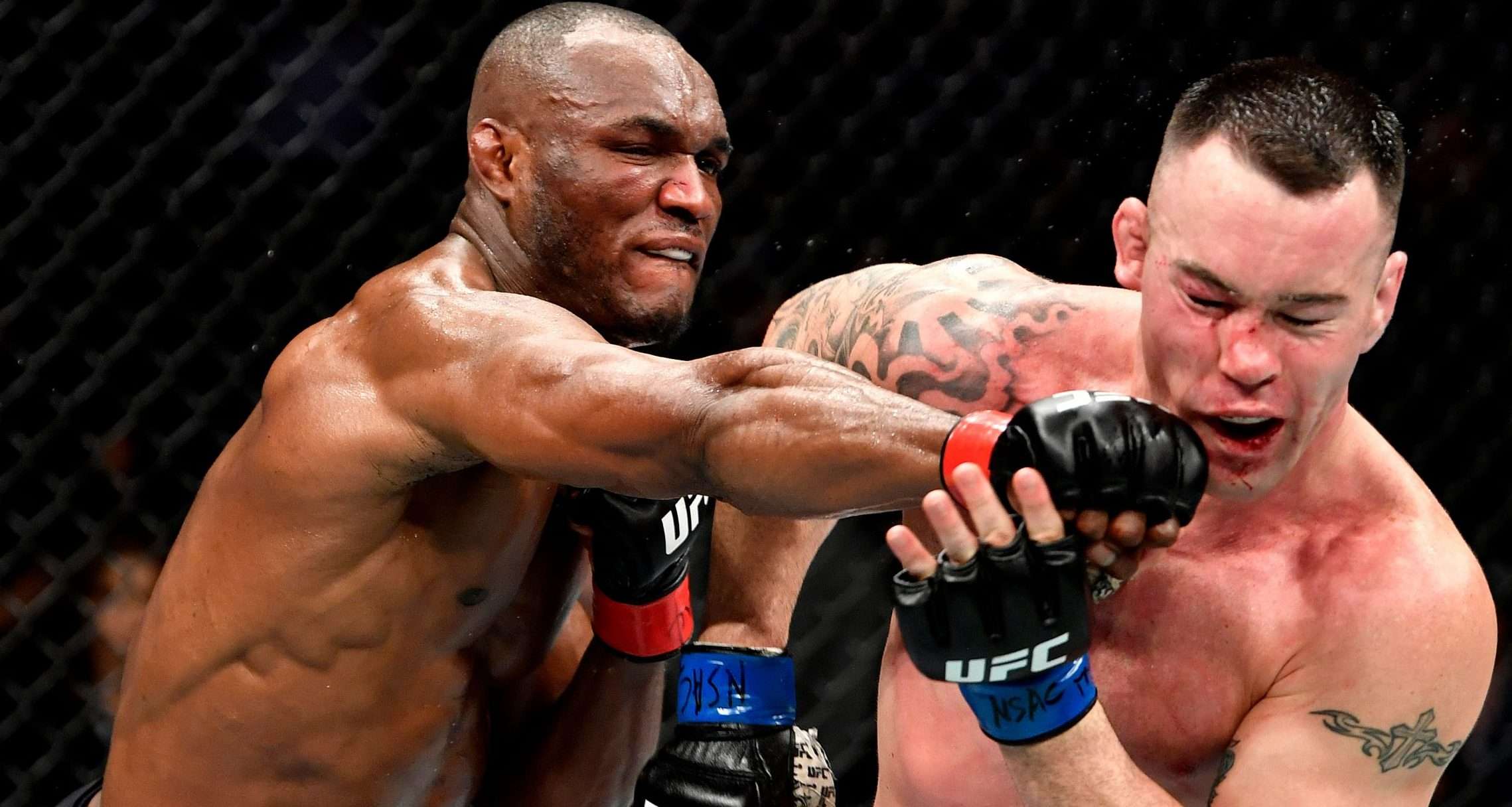 Due to uncertainty regarding the global pandemic, the show isn’t officially booked to a specific venue and date yet. The hope is for the card to take place at Madison Square Garden in New York City.

Usman broke Covington’s jaw in Round 3 and knocked him out in the fifth round with only 50 seconds remaining in their UFC 245 showdown at T-Mobile Arena in Las Vegas on Dec. 19 of 2019. It was an even fight going into the final round, though, as one judge had it scored 38-38, another had it 39-37 in favor of Usman and the third had Covington with a 39-37 advantage.

Many pundits declared the first scrap between these two as the best in the history of the welterweight division. Both men come from wrestling bases and have spent most of their careers taking opponents to the ground.

But on that night in Sin City, neither man shot for a takedown for 29-plus minutes of non-stop action. Covington has always contended that referee Marc Goddard was premature in stopping the fight.

Since the first encounter, Usman has successfully defended his belt three times with wins over Jorge Masvidal (twice) and Gilbert Burns. The 34-year-old champ’s last two victories have come via knockouts.

This is a significant development because Usman won nine of his first 12 UFC bouts via decisions. Although he was dominant in most of those bouts, they were mostly spent on the ground and were not fan-friendly contests.

The ‘Nigerian Nightmare’s stand-up game has vastly improved since joining Trevor Wittman’s camp more than a year ago. That fact was on full display in his last outing when Usman dusted Jorge Masvidal by second-round KO only 62 seconds into the stanza.

It was just the second KO loss of ‘Gamebred’s 50-fight career and the only time he’s ever been knocked out cold. Usman has won 18 fights in a row and his 14-fight win streak in the UFC is the second-longest in the promotion’s history (behind only Anderson’s Silva’s 16-win run). 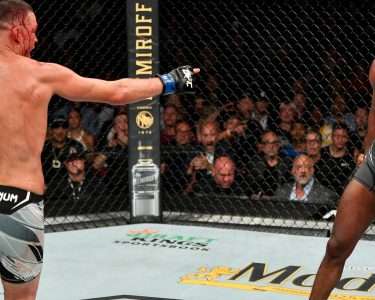 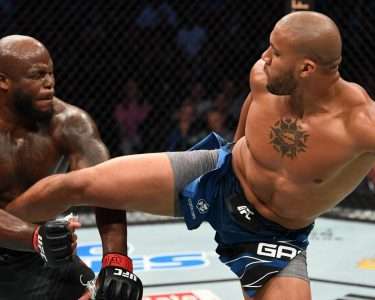