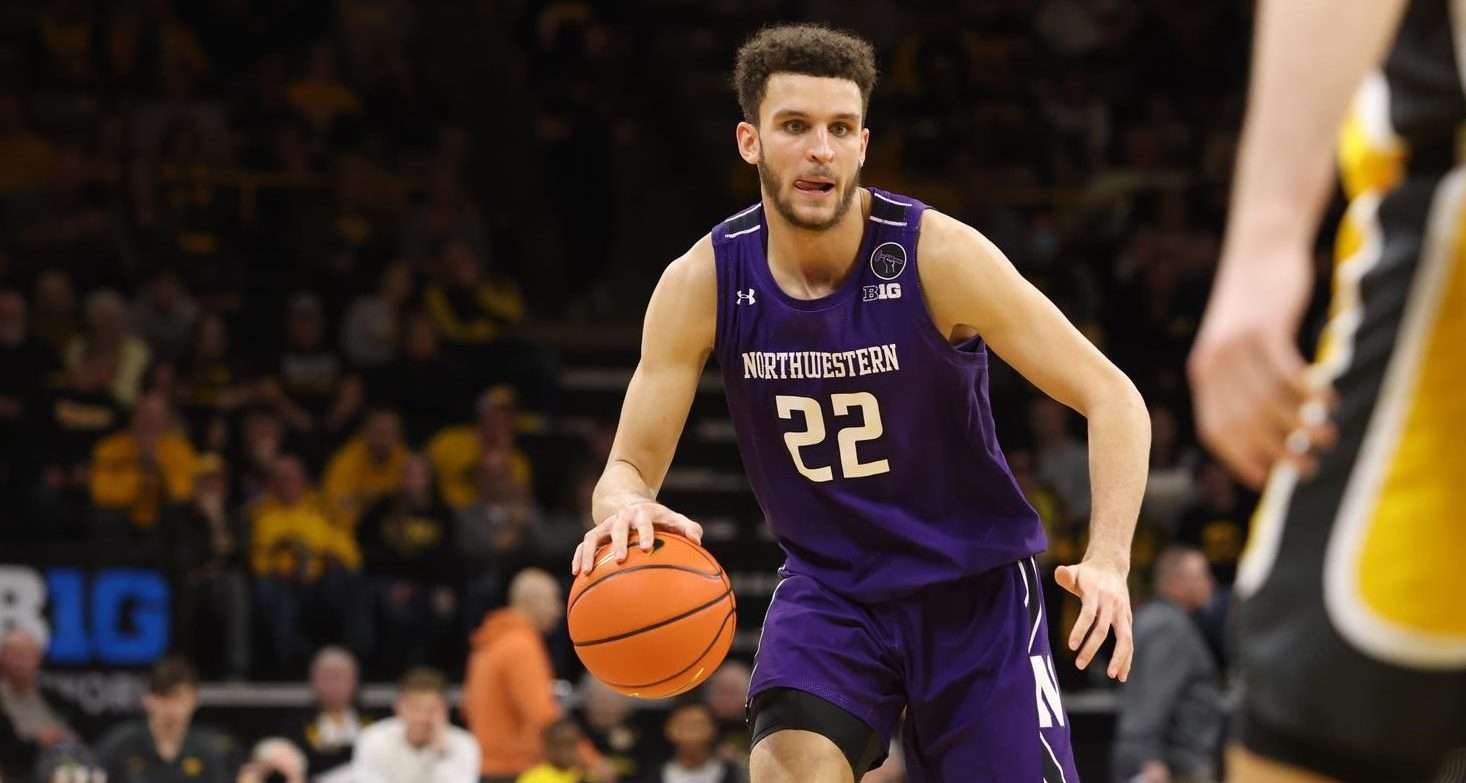 The rich got richer in college basketball this past weekend. North Carolina, this past season’s runner up, was already returning four starters from the team that led Kansas by double digits at halftime of the 2022 NCAA Tournament finals.

Now Hubert Davis’s squad has added Pete Nance out of the transfer portal. Nance, who is the son of former NBA star Larry Nance and the younger brother of current NBA player Larry Nance Jr., has played at Northwestern for the last four seasons.

The former four-star prospect was the highest-ranked recruit for Northwestern in program history. Nance brings a wealth of experience, starting in 74 of 107 career games played for the Wildcats.

Nance, a 6-foot-10, 225-pounder, will join the front court alongside one of the nation’s best post players in Armando Bacot. The rest of the starting lineup will likely consist of Caleb Love, R.J. Davis and Leaky Black.

UNC has a trio of four-star incoming freshmen ready to contribute in reserve roles. Seth Trimble, a 6-foot-3 point guard, was ranked as the top player in the state of Wisconsin and the nation’s No. 35 recruit at 247Sports.

Losing Nance was already a tough blow for Northwestern HC Chris Collins, who is on the seat in Evanston. Making it even worse is the fact that Nance chose to transfer to UNC, Duke’s hated rival. Collins was a star player for the Blue Devils in the mid-90s and then spent more than a decade on Mike Krzyzewski’s staff in Durham. 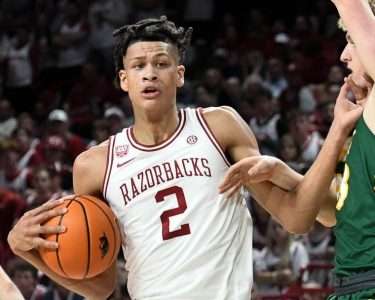 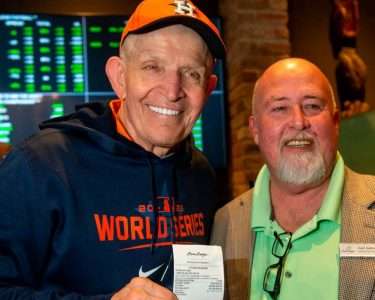