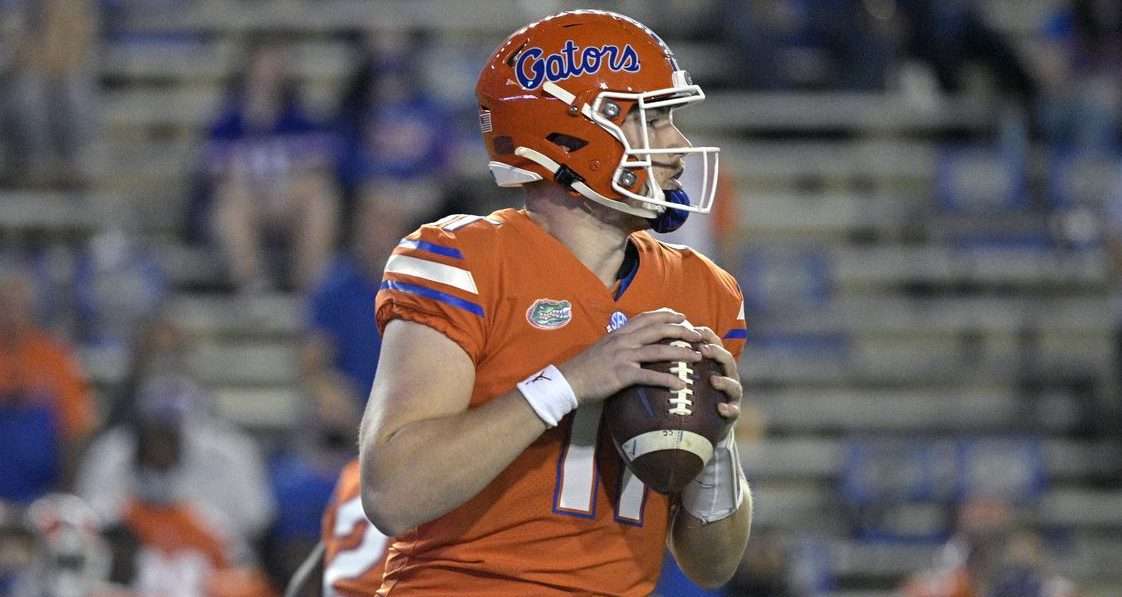 It has happened again—there is a new Heisman Trophy favorite for the fourth week in a row.

Florida quarterback Kyle Trask has been flying up the list over the last few weeks and has now
taken over as a +175 ‘chalk’ to win the Heisman at BetOnline. He entered the Gators’ game
against Georgia as a 33/1 longshot, but moved all the way to +550 after their blowout win.

Trask went on to throw for 356 yards and six touchdowns in a 63-35 win against Arkansas on
Saturday, which was enough to move him to the top of the odds sheet. The other three true
contenders for the award were idle over the weekend.

Justin Fields was the +150 ‘chalk’ heading into the weekend, but Ohio State’s game against
Maryland was canceled. Fields is now listed at +275 and will have one less game to pile up stats
this year.

Alabama quarterback Mac Jones, who was the favorite two weeks ago, had the week off after the
Crimson Tide’s game against LSU was postponed. He has dropped from +175 to +200.

Finally, there is Clemson quarterback Trevor Lawrence, who was the favorite heading into the
season and held that role for the first several weeks. Lawrence has missed the last two games due
to a positive COVID-19 test and has dropped to +325 to win the Heisman.

The Heisman odds are generally correlated to the national championship odds and this season is
no different. Alabama, Ohio State, Clemson and Florida are four of the top five favorites to win
the College Football Playoff.

While Cincinnati and BYU are quietly in the discussion to earn a berth this season, oddsmakers
are not convinced. The Bearcats are priced at 25/1 to win the title and the Cougars are 33/1.
Cincinnati was 33/1 heading into last week, but it notched another blowout win. 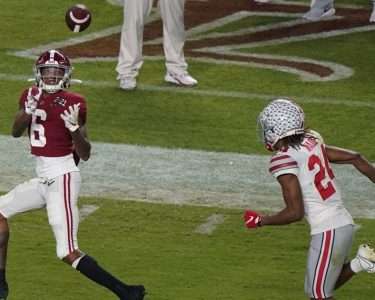 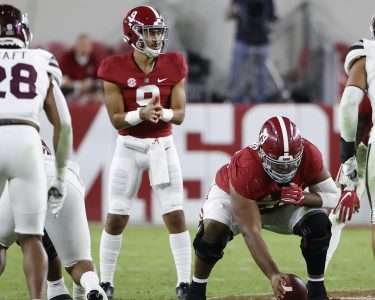 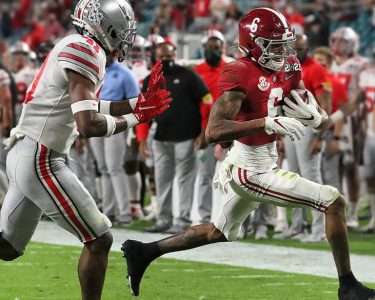