UFC 249 and additional events postponed indefinitely due to coronavirus 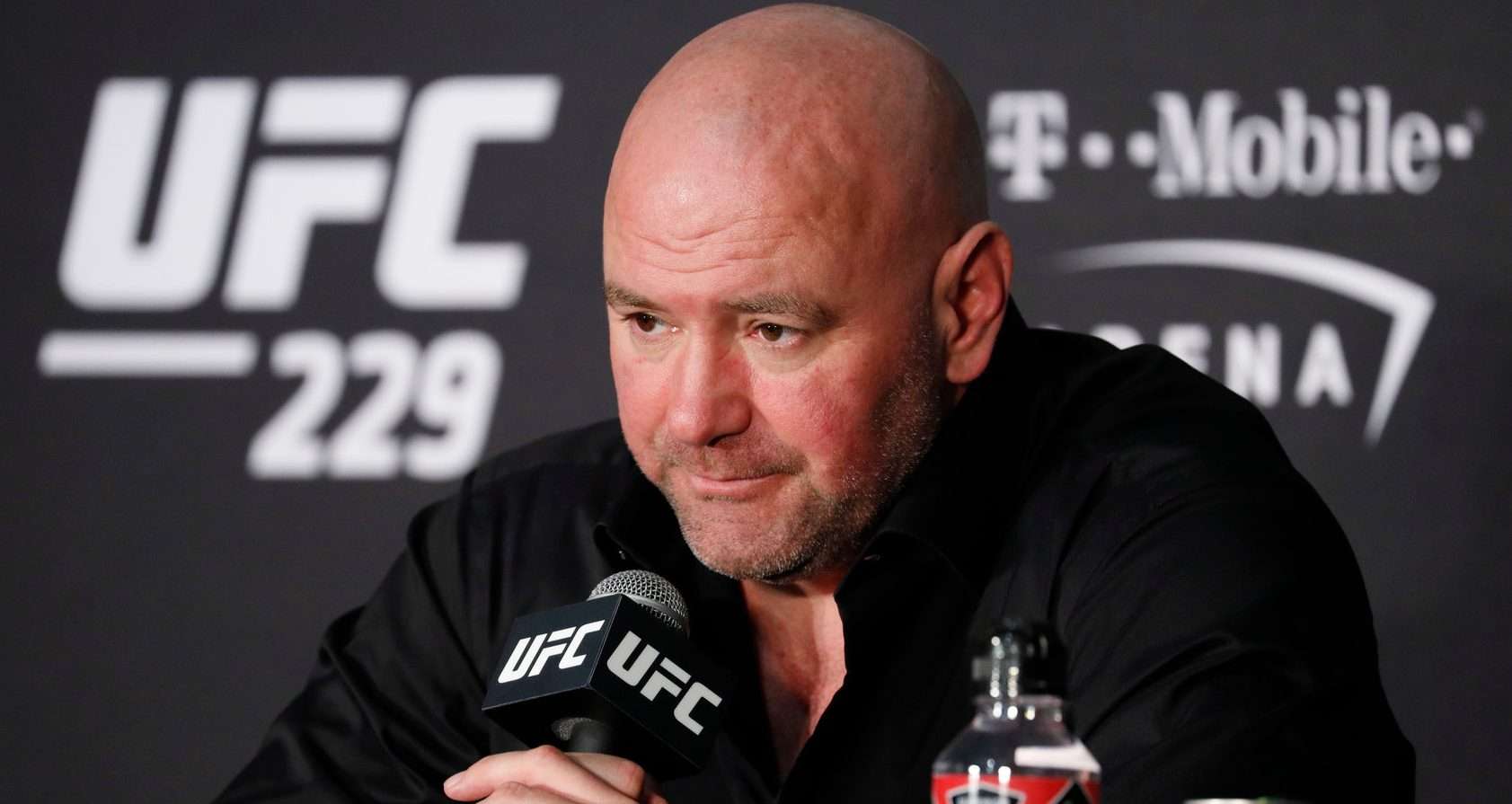 Dana White has postponed UFC 249 after being forced to stand down by ESPN executives.

Nine days before the show was set to take place on April 18 at Tachi Palace Casino Resort in Lemoore, California, UFC President Dana White was forced to postpone UFC 249 and all other events indefinitely due to the coronavirus pandemic.

ESPN’s Brett Okamoto broke the news with White, who said he was told to stand down by executives at Disney and ESPN.

White said, “ESPN has been an amazing partner to us since Day 1, and them asking me to stand down, there’s no way I wouldn’t not do it.”

White threw props at Tachi Palace Casino Resort, the Indian reservation near Fresno that had his back from the start. White promised he would deliver the venue with a great show in the not-too-distant future.

As it turns out, White was doing the right thing by keeping the venue under wraps for so long. Once reports leaked midway through the week that the venue was in California, lawmakers in the state started to voice their dismay.

According to a New York Times report citing three separate sources familiar with the situation, California Gov. Gavin Newsom wasn’t happy about White trying to defy his statewide stay-at-home orders by using tribal lands that don’t have to adhere to state orders.

“All of my fighters that are under contract with me, I want them to feel safe, take time with your families, and enjoy this time,” White said Thursday. “Don’t worry about the financial part of this. You’re gonna get the fights in your contract, and I’m gonna make things right with the people who were willing to step up and fight next weekend on April 18th.

“And I’m gonna take care of as many people as I possibly can, and do whatever it takes to make these guys all feel comfortable.”

White continued, “It’s all good. We’re going to get through this. We’ll be the first ones back. Fight Island is coming, all the good stuff. It’s coming, man. We’ll get this thing squared away, get a date from ESPN, and we’ll be back first and we’ll get these fights going that everybody wants to see.”

When Tony Ferguson got the news, he was in the middle of an interview with Brian Martin of the OC Register. Ferguson said, “You know what? I’m sure it’s for a good reason. Let’s be real. I gotta keep the faith. I gotta keep this … f*ck… keep this small circle close, bro, and just keep focusing on what we can control, which is our heart rate and our breathing.”

“ESPN has been in constant contact with the UFC regarding UFC 249. Nobody wants to see sports return more than we do, but we didn’t feel this was the right time for a variety of reasons.

“ESPN expressed its concerns to the UFC and they understood.”

Edwards: Amanda Nunes is out of UFC 249… 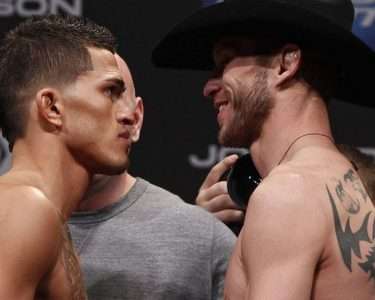 UFC planning massive card on May 9 with…