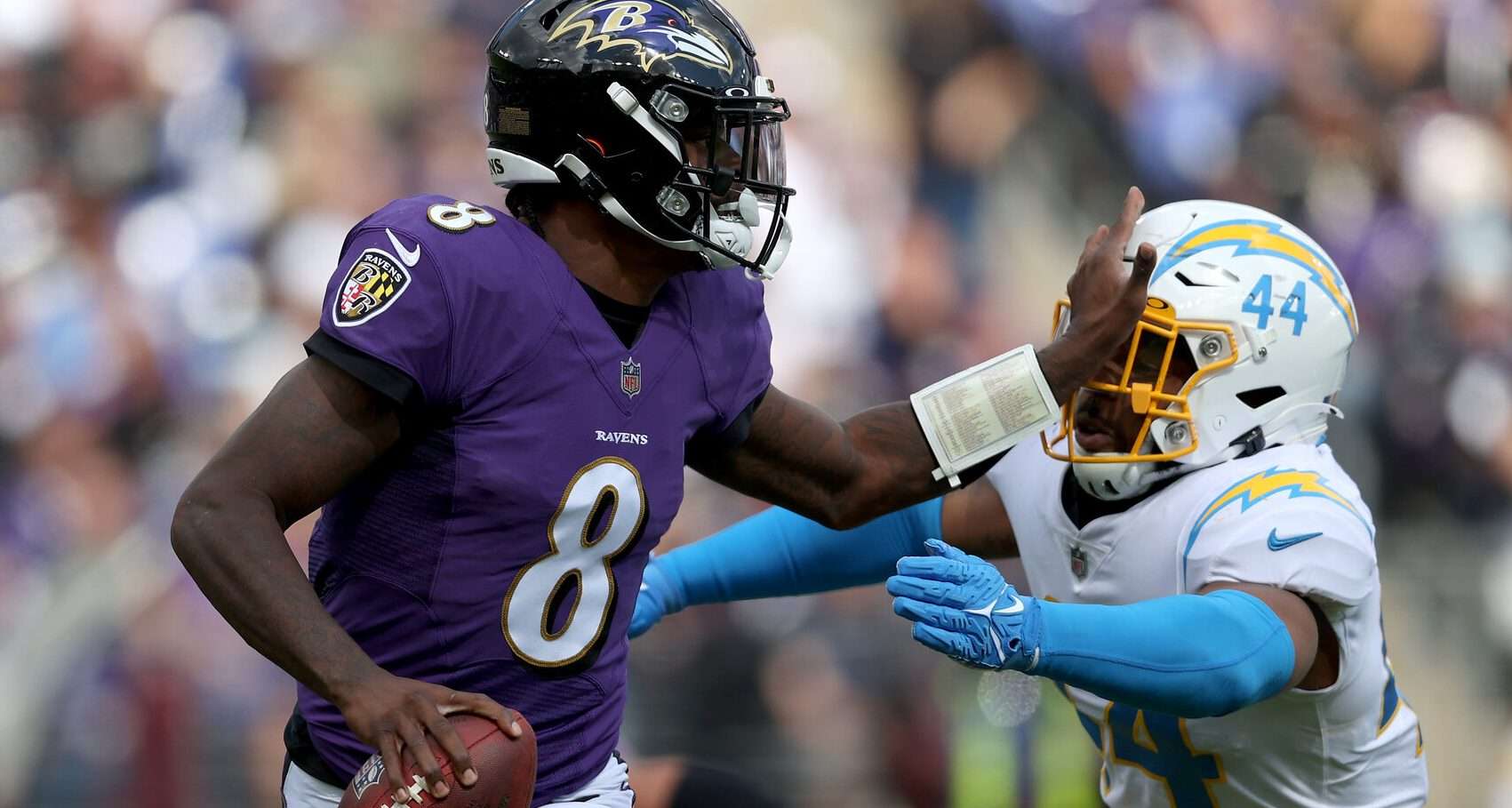 Baltimore has now won four of its six games by six points or less following a 34-31 overtime win over Minnesota on Sunday.

The Ravens are not used to playing close games against Miami, who will be its opponent in primetime on Thursday night. Baltimore has covered in its last nine meetings with the Dolphins, outscoring them 137-16 over the previous three contests. Miami snapped a seven-game losing streak with a 17-9 win over Houston on Sunday.

Oddsmakers opened Baltimore as a 6.5-point favorite, but it has passed through a key number on its way to -7.5. The total opened at 48 and has dipped to 46.5 as of Wednesday afternoon.

Some of this movement is due to Miami’s quarterback situation. Starter Tua Tagovailoa did not play in the win over Houston due to a fractured finger on his throwing hand. He is considered “day-to-day” heading into this game, according to head coach Brian Flores.

If Tagovailoa misses his fifth full game of the season, it will be veteran Jacoby Brissett making another start. Brissett has completed 64.4 percent of his passes for 1,127 yards and five touchdowns this season. He went 26 of 43 for 244 yards in the win over Houston, but he also threw two interceptions and was sacked four times.

Miami’s offense has struggled to get anything going this season, ranked No. 30 in yards per game (297.4). The Dolphins tallied just 47 rushing yards on 25 carries against the Texans last week. They have been held to 20 points or fewer in five of their last six games.

Baltimore has been known as a regular-season bully over the last few seasons, but it has only won two games by double digits this year. The Ravens have had several concerning performances, such as a 41-17 loss to Cincinnati two weeks ago. They were able to bounce back with a 34-31 overtime win against Minnesota on Sunday, but Baltimore failed to cover the spread for the third time in four games.

Quarterback Lamar Jackson has completed 65.0 percent of his passes for 2,209 yards and 13 touchdowns this season. He has thrown seven interceptions as well, though, allowing opponents to hang around at times. Jackson is facing a Miami defense that is No. 30, allowing 391.9 yards per game.

Baltimore’s quarterback is also its leading rusher, as he has posted 600 yards and two touchdowns on 97 carries. Running back Latavius Murray is ‘questionable’ for this game with an ankle injury.

Miami is 1-4-1 against the spread in its last six games, but it is 10-4 ATS in its last 14 home games. The total has gone ‘over’ in four of the last six head-to-head meetings between these teams. Baltimore has now cashed the ‘under’ in five of its last six road games.

The early line movement that has bumped the total down 1.5 points does not make much sense to me. Miami could get Tagovailoa back from his finger injury, but Brissett is not much of a drop-off regardless. Baltimore plays at the fastest tempo of any team in the NFL, running 70.0 plays per game. Miami likes to push the pace at times as well, ranked No. 14 in plays per game (63.8). The Dolphins have the worst rushing attack in the NFL, which will force them to throw the ball regardless of who is at quarterback. They are facing a below-average Baltimore defense and should have multiple scoring chances. The Ravens have scored 137 combined points in their last three games against Miami. They are dealing with more running back injuries, so Jackson is going to be forced to throw the ball in this game. Miami’s defense is No. 30 in the NFL—it will be tough for the Dolphins to slow down Jackson and Co. on Thursday night. I love the over at a low number in what should be an up-tempo game with plenty of passes thrown. 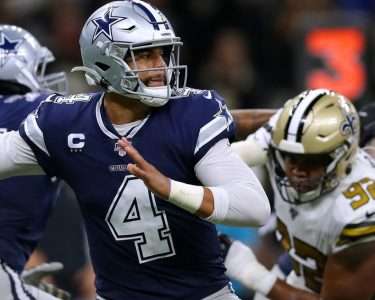 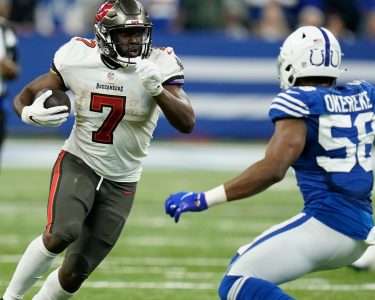 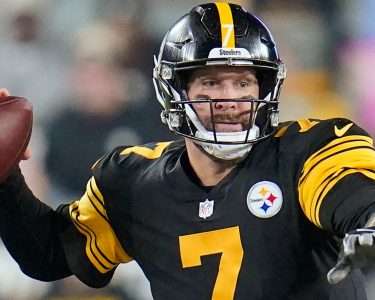