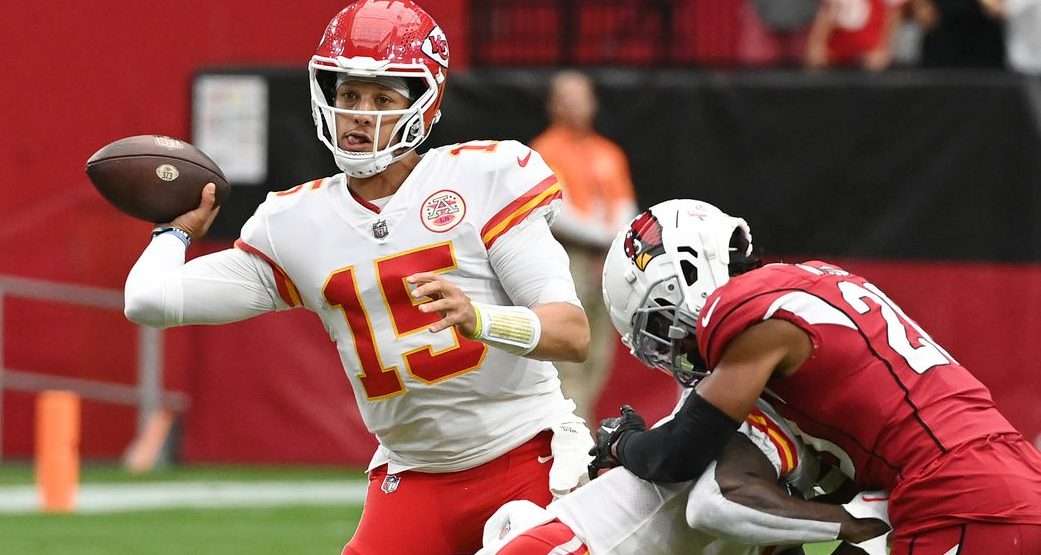 Patrick Mahomes completed 30-of-39 passes for 360 yards and five TDs without an interception in the Chiefs' blowout win at Arizona.

It might only be the second week of the season, but the Chiefs and Chargers both know what could be at stake on Thursday night.

Kansas City and Los Angeles have aspirations of winning the AFC West title this year, putting a lot at stake in both head-to-head meetings. The Chiefs are the +130 ‘chalk’ to win the division at DraftKings, but the Chargers (+170) would become the favorites with an upset on Thursday night at Arrowhead Stadium. Denver (+425) and Las Vegas (+900) lost their respective season openers, putting the AFC West lead on the line early in the season.

Oddsmakers opened Kansas City as a 3-point home favorite, but the early betting action has pushed the line to -4 or -4.5, depending on the sportsbook. Thursday’s total opened at 52.5 and has been bet up to 54.5 as of Tuesday afternoon.

The movement towards the ‘over’ shouldn’t come as a surprise after Week 1, as Chiefs quarterback Patrick Mahomes and Chargers quarterback Justin Herbert combined to throw eight touchdowns in their respective wins. Kansas City picked up a 44-21 win over Arizona as a 6-point favorite, while Los Angeles notched a 24-19 victory over Las Vegas as a 3.5-point favorite.

The Chiefs and Chargers split their season series last year, with the road team picking up wins on both occasions. Kansas City was a 7-point home favorite when it dropped a 30-24 final against Los Angeles last September.

Mahomes did not seem bothered by the absence of speedy wide receiver Tyreek Hill in Week 1, as he threw five touchdown passes against the Cardinals, with two of them coming to running back Clyde Edwards-Helaire. Hill was the team’s leading receiver last year, but six different players caught three-plus passes last week.

Tight end Travis Kelce remains a force as well, racking up a team-best eight receptions for 121 yards and a touchdown. Edwards-Helaire snagged the pair of touchdown receptions, but seventh-round rookie Isiah Pacheco led the rushing attack with 12 carries for 62 yards and a score. Wide receiver Juju Smith-Schuster stepped up as well, catching six passes for 79 yards.

The Chiefs, who ranked third in offensive yards per game in 2022 (396.8), are facing a Chargers defense that ranked No. 23 last year, allowing 360.1 yards per game. Los Angeles was better offensively, finishing fourth in yards per game (390.2). However, it made some defensive improvements by acquiring pass rusher Khalil Mack from Chicago and signing cornerback J.C. Jackson as a free agent.

The Chargers jumped out to a 17-3 lead against the Raiders last week before holding on for a 24-19 win down the stretch. Herbert completed 26 of 34 passes for 279 yards and three touchdowns, with Keenan Allen catching four passes for 66 yards. Allen suffered a hamstring injury and is listed as ‘doubtful’ for this game, though.

The Chiefs have been tough to beat at Arrowhead, winning eight of their last nine games. They have only covered the spread twice in their last seven home games against Los Angeles, though.

It is not surprising to see some early line movement in favor of Kansas City following that Week 1 performance. I can’t lay 4.5 points in this spot, though, especially after they split the season series last year. Kansas City has struggled to cover the number at home against Los Angeles during the Mahomes era, and the Chargers are only getting better with Herbert at quarterback. Allen’s injury is certainly a concern, but Los Angeles still has plenty of firepower around its quarterback with Austin Ekeler, Mike Williams and Gerald Everett. This would have been a toss-up pick at the opening price—it is now a play on the Chargers catching 4.5 points. 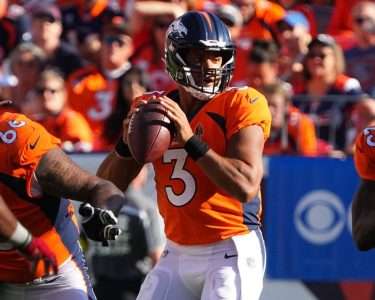 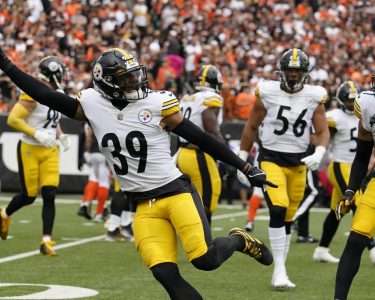 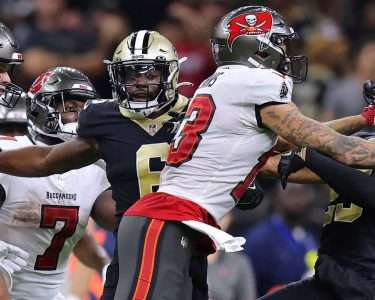