Tiger, McIlroy struggle in first round of Open Championship 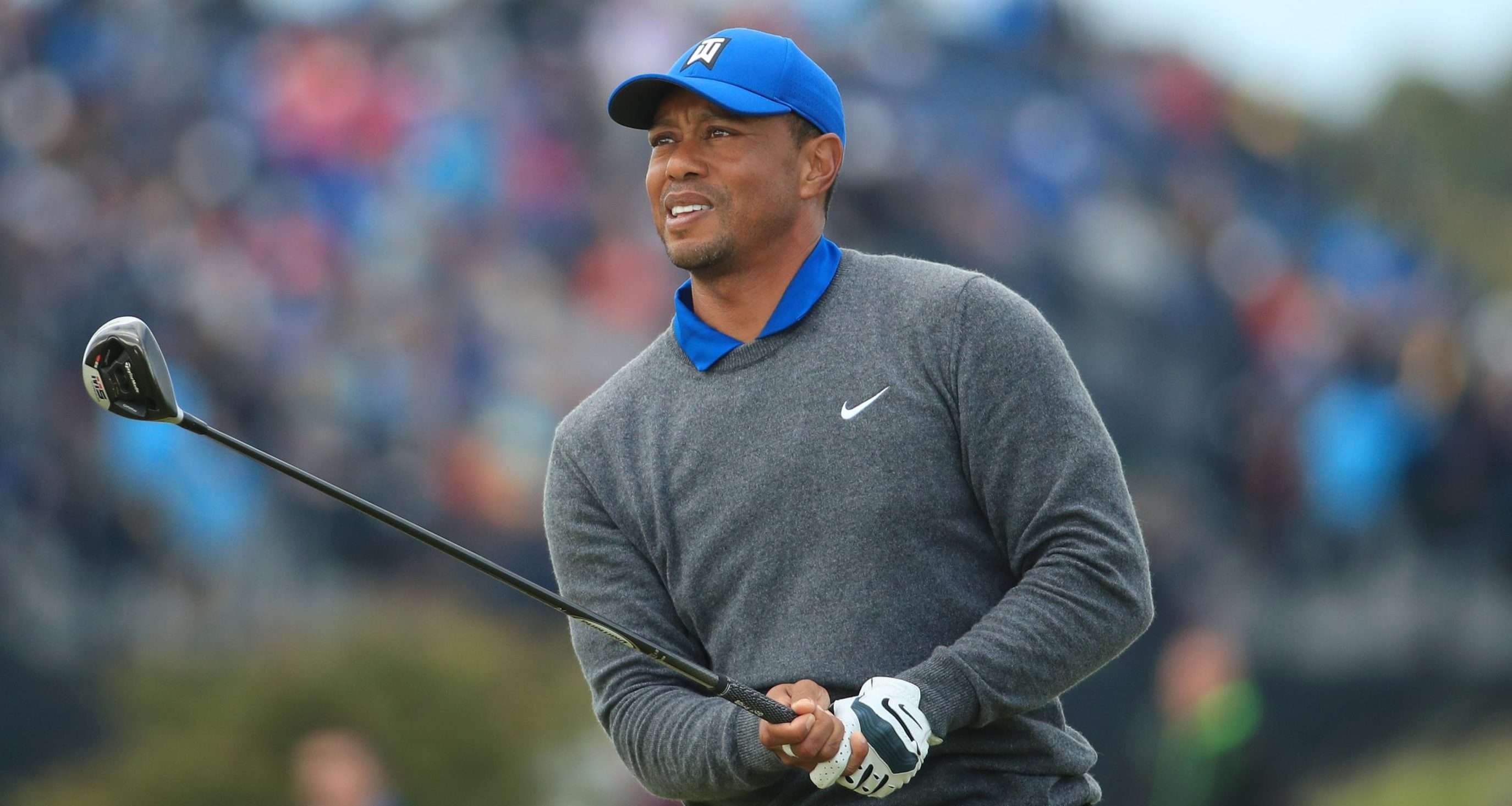 Tiger Woods and Rory McIlroy are in serious danger of missing the cut after brutal opening rounds at the 2019 British Open. Brooks Koepka is the +375 "chalk" to win the tournament.

Tiger Woods seems to have lost the magic he uncovered in April.

Since winning the Masters, Woods has played just 10 rounds of golf, with six of those coming in majors. The rust was evident on Thursday, as he shot a 7-over-par opening round in Northern Ireland at the Open Championship.

Tiger’s health is in question heading into Friday’s second round.

Woods was not the only one who was swallowed up by Royal Portrush on Thursday. Rory McIlroy, a native of Northern Ireland, played one of the worst rounds on the course.

After opening with a quadruple-bogey, McIlroy went on to finish with an 8-over-par round. He entered the tournament as an 8/1 favorite.

McIlroy was one-upped by David Duval, the 2001 British Open champion, who shot a quadruple-bogey 8 on the fifth hole and topped it with a 9-over-par 14 on the par-5 seventh hole.

Meanwhile, Brooks Koepka continued his brilliant play at major championships. He is currently tied for third at 3-under-par. Koepka has now been tied for sixth or better after 12 of his 13 rounds at majors this year and continues to punish bettors who fade him.

After Thursday’s opening round, Koepka sits atop the market at +375. John Rahm, who shot 3-under-par despite finishing with bogeys on two of his final four holes, follows Koepka at +650 odds.

Other notable first round scorecards include 1-under-par rounds for Jason Day, Rickie Fowler and Matt Kuchar. Fowler’s live odds put him at 33/1, while Day and Kuchar are 40/1. Woods and McIlroy are 500/1 and 250/1, respectively.

Friday’s second round action begins when Darren Clarke, James Sugrue and Charley Hoffman tee off at 1:35 a.m. ET. Holmes tees off at 9:26 a.m. and Koepka takes on the course at 8:04 a.m.