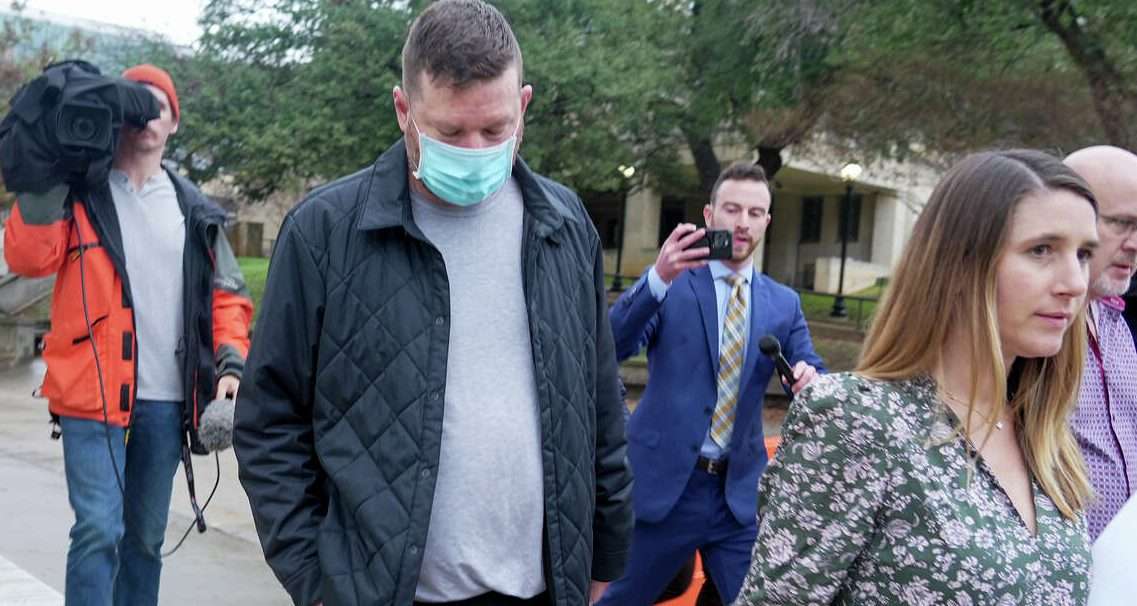 Texas men's head basketball coach Chris Beard has been suspended indefinitely after he was arrested on a felony domestic violence charge early Monday.

Texas second-year head basketball coach Chris Beard has been indefinitely suspended without pay after he was arrested early Monday morning on a felony domestic violence charge.

“The University takes matters of interpersonal violence involving members of its community seriously,” the Texas statement read. “Given the information available, The University has suspended Chris Beard from his position as head coach of Men’s Basketball and will withhold his pay until further notice.”

The 49-year-old Beard is accused of choking his fiancee, who told police officers that the couple got into an argument. When asked by officers if the dispute became physical, she said, “He just snapped on me and became super violent.”

The woman told authorities that the situation turned violent after she took his reading glasses out of his hand and broke them. According to the police report, the woman says that Beard “choked me, threw me off the bed, bit me, bruises all over my leg, throwing me around, and going nuts.”

According to the Travis County Sheriff’s Department, Beard is facing a third-degree assault charge on a family or household member/impeding breath circulation.

In a statement released Monday from Beard’s lawyer, Perry Minton, “Coach Beard is 100 percent innocent of these charges. He should have never been arrested. The complainant wants him released immediately and all charges dismissed. It is truly inconceivable.”

Beard told officers at the scene that he has an audio recording that proves he wasn’t the aggressor. However, when asked if he would share the recording, he declined to do so.

Beard signed a seven-year, $35 million contract to leave Texas Tech for Texas in April of 2021. He had taken the Red Raiders to the finals of the 2019 NCAA Tournament, but they lost in overtime to Virginia.

In his five-year tenure in Lubbock, Beard took Texas Tech to three NCAA Tournament appearances and finished with a 112-55 record. He went 22-12 at Texas in his first year, losing in the Round of 32 in the NCAA Tournament. The Longhorns are off to an 8-1 start this season.

They beat Rice 87-81 in overtime last night without Beard, who was released from police custody at 3:00 p.m. Central yesterday. Rodney Terry served as the acting head coach. 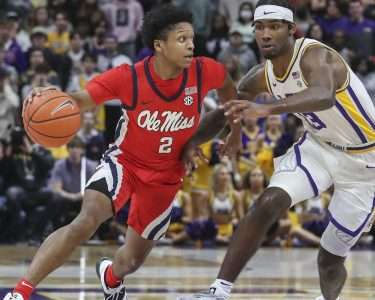 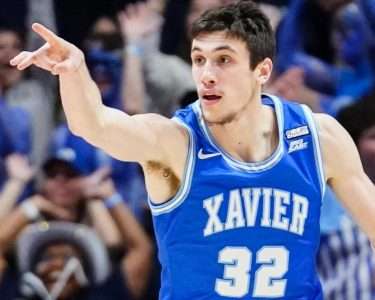