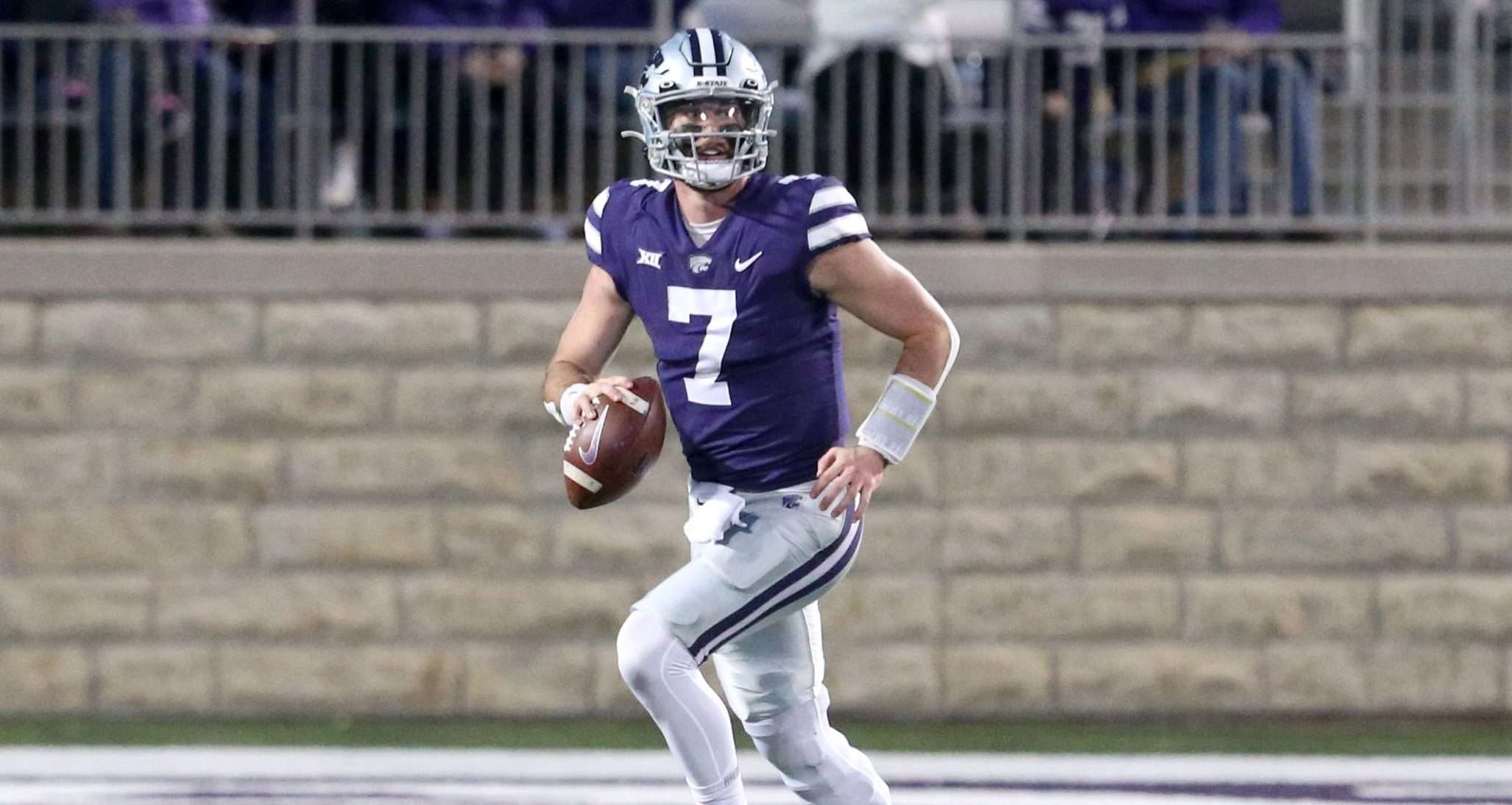 LSU won't have any scholarship QBs available vs. Kansas St., but the Wildcats' Skylar Thompson is ready to go against the Tigers.

While the college football world has turned its attention to next Monday night’s College Football Playoff Championship between No. 1 Alabama and No. 3 Georgia, there is still one other bowl game left on the docket.

LSU and Kansas State will square off on Tuesday night in the Texas Bowl at NRG Stadium. The Tigers have an interim head coach as they transition from Ed Orgeron to Brian Kelly after finishing with a 6-6 record. Kansas State lost its final two regular season games to finish with a 7-5 mark.

The Tigers opened as 2.5-point favorites, but they have plummeted all the way to +7 following a boatload of player availability news over the last few weeks…more on that in a minute. Kansas State has not had a single player opt out of this game, which has led to the 9.5-point adjustment in the betting market. Tuesday’s total opened at 46.5 and has been bet up to 47.5.

Now, back to LSU’s bizarre situation. The Tigers are not only down to four 2021 staff members making the trip to Texas, but they have just 39 scholarship players available, according to The Athletic. They are expected to be without a single scholarship quarterback on Tuesday night following Max Johnson’s decision to transfer in December.

The Tigers were hoping to get a waiver allowing freshman quarterback Garrett Nussmeier to play and still keep his redshirt, but he did not receive that waiver.

“It was, in turn, up to him (Nussmeier) if he wanted to play a fifth game and burn a year of eligibility to play in this bowl,” The Athletic’s Brody Miller said. “Sources say he is not playing Tuesday.”

LSU will instead have to use a combination of walk-on quarterbacks Tavion Faulk and Matt O’Dowd along with wide receiver Jontre Kirklin, who threw for more than 7,500 yards during a storied high school career. Kirklin is expected to be used in a creative wildcat scheme on Tuesday night.

The Tigers are also going to be without 1,000-yard rusher Tyrion-Davis Price, who declared for the draft. They are down to two scholarship running backs, with neither of them having more than 65 carries on the season. Freshman Corey Kiner and sophomore Josh Williams are expected to split the reps.

LSU has a solid starting offensive line available, but it only has a few backups on the depth chart. An injury to one of the starters could spell trouble in this game. The Tigers also only have one established player available in their secondary and their top two defensive players—linebacker Damone Clark and defensive tackle Neil Farrell—have both opted out.

Meanwhile, Kansas State is expected to have quarterback Skylar Thompson available. The Wildcats were 7-3 this season prior to Thompson suffering an injury.

“I think he is as healthy as he has been all year coming off the couple injuries that he has had,” Kansas State coach Chris Klieman said over the weekend. “I see no ill effects of anything that has gone on. He is throwing the ball crisp. He is running the ball well. I am looking forward to him having a big football game, and he is excited to play.”

Their offense has been predicated on running back Deuce Vaughn, though. He ranks in the top 10 nationally in all-purpose yards per game (144.1) and total touchdowns (18). Vaughn rushed for 1,246 yards and 15 touchdowns, adding 47 receptions for 471 yards in the passing game.

Kansas State finished the regular season ranked eighth in points per game (26.3) in the Big 12. The Wildcats held their opponents to just 3.6 yards per carry. They are led by the Big 12’s co-Defensive Lineman of the Year, Anudike-Uzomah. He leads the country in forced fumbles (6) and is tied for tenth in sacks (11).

LSU slowly drifted from +2.5 to +4.5 between Dec. 18 and Dec. 31. The Tigers shot up from -4.5 to -7 on Monday following the news of their quarterback situation. Tuesday’s total remained unscathed during that time.

I’ll gladly take the -7 while it is still available—it gets tricky once it moves to 7.5 and beyond. LSU would not even have enough players available to play under the 2020 COVID-19 rules, which really speaks to the situation that the Tigers have found themselves in. They are without almost their entire secondary, all their scholarship quarterbacks, their starting running back and their two best defensive players up front. Their situation would get drastically worse if they lost an offensive lineman or two to an injury on Tuesday night, which would certainly present a profitable live betting opportunity. Kansas State, meanwhile, has its veteran quarterback healthy and available. The Wildcats have not had anyone opt out and they are facing a program that is between head coaches right now. This game could get wacky based on reports of LSU’s offensive schematics, but I have to play Kansas State at anything less than a touchdown on the spread. 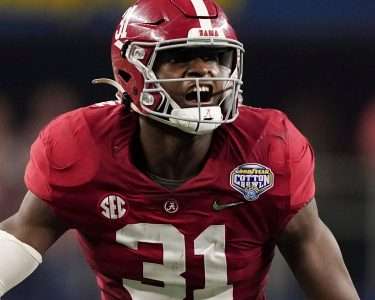 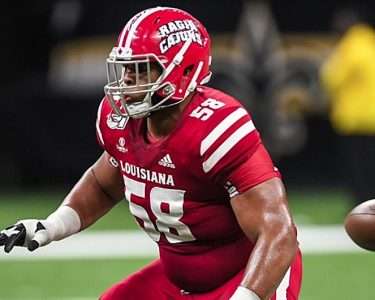 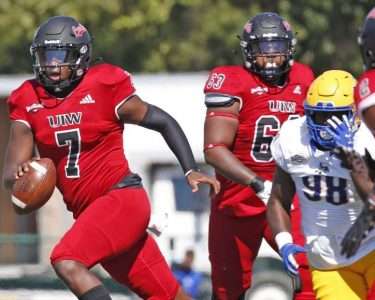