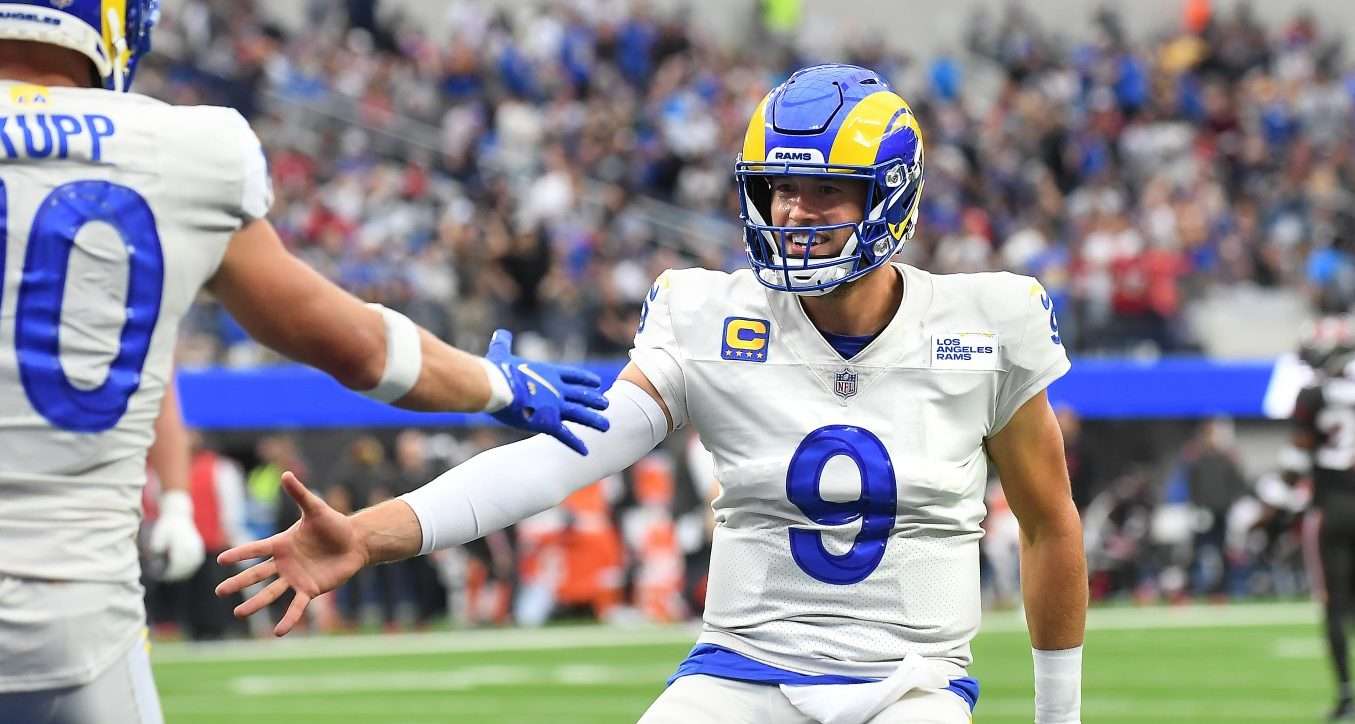 Matt Stafford has 905 passing yards with a 6/1 touchdown-to-interception ratio in three playoff games for the Rams.

Cincinnati has been an underdog story all season.

The Bengals will need to add one more chapter if they want to win their first Super Bowl in franchise history. Standing in their way is the Los Angeles Rams, who will be playing in their home stadium on Sunday night.

Los Angeles opened as a 4-point favorite, but the early betting action quickly pushed the line to -4.5. The Rams remained 4.5-point favorites for several days before coming back down to the opening number. Sunday’s total opened at 49.5 and has been bet down to 48.5.

Cincinnati has thrived in the underdog role, going 4-1 straight up and 5-0 against the spread in its last five games as a ‘dog. The Bengals have sprung consecutive upsets in the playoffs, knocking off Tennessee (-4) and Kansas City (-7). They trailed the Chiefs after allowing three straight touchdown drives, but their defense tightened up down the stretch.

Zac Taylor’s club has covered the spread in seven straight games. It is 8-3 ATS with seven outright wins in 11 games from the underdog role.

The Bengals have held their opponents to just 19.7 points per game during the playoffs. Their offense has been as explosive as any team in the NFL dating back to the end of the regular season, putting up at least 25 points in four of their last five games with Joe Burrow at quarterback.

Burrow has completed 68.8 percent of his passes for 842 yards, four touchdowns and two interceptions during the playoffs. He was sacked nine times in the win over Tennessee, but he has only been dropped three combined times in the other two games. Burrow has a 15/2 TD-INT ratio in his team’s last eight outings.

Running back Joe Mixon leads the rushing attack with 52 carries for 190 yards and touchdown, averaging 3.7 yards per carry. Star rookie wide receiver Ja’Marr Chase has caught 20 passes for 279 yards and a touchdown in the playoffs, while Tee Higgins has 14 receptions for 209 yards.

They will be facing a Los Angeles defense that has allowed just 274.7 yards per game during the playoffs. The Rams advanced to the Super Bowl with consecutive 3-point wins over Tampa Bay and San Francisco. Quarterback Matthew Stafford helped erase a 10-point fourth-quarter deficit in the win over the 49ers, completing 31 of 45 passes for 337 yards and two touchdowns.

Stafford has completed 72 percent of his passes for 905 yards this postseason. Wide receiver Cooper Kupp, who was the league-leader in receiving yards during the regular season, combined with Odell Beckham Jr. for 255 receiving yards in the win over San Francisco. Kupp has 386 yards and four touchdowns through three playoff games.

Running back Cam Akers missed the first 16 games of the season due to an Achilles injury, but he has returned to be the featured back in the playoffs. Akers has 54 carries for 151 yards, averaging just 2.8 yards per carry. Sony Michel has taken over as the backup, rushing just 24 times for 78 yards, but Darrell Henderson is poised to return on Sunday.

Henderson was activated Friday when tight end Tyler Higbee was ruled ‘out.’ Henderson, who hasn’t played since injuring his knee on Dec. 26, had 688 rushing yards while starting 10 of 12 regular-season games he played in. He averaged 4.6 yards per carry and had five rushing TDs, in addition to 29 catches for 176 yards and three TDs.

Higbee played in 15 regular-season games, hauling in 61 receptions for 560 yards and five TDs. He caught nine balls for 115 yards in the playoffs. Higbee will be sidelined vs. Cincinnati due to a sprained MCL.

Los Angeles has been playing close games of late, with four of its last five games being decided by three points or less. The Rams have covered the spread in only two of their last five games.

Cincinnati has gone ‘under’ the total in four of its last five games. Los Angeles has cashed the ‘under’ at a 27-10-1 clip in its last 38 games as a favorite.

Cincinnati has been on an incredible run this season, but it has been outgained in all three playoff games. The Bengals have used key takeaways in big moments to win their games, despite being near the bottom of the league in turnovers forced during the regular season. I don’t trust that variance to continue on Sunday. Los Angeles is a complete team that will protect the ball and take advantage of Cincinnati’s weak offensive line. Burrow was sacked an NFL-high 51 times during the regular season and will be facing the No. 1 pass rush (win rate) in the league on Sunday night. Akers has been working his way back into form and should have a nice outing in the Super Bowl. His success will give Stafford plenty of time to find Kupp and Beckham in the passing game. 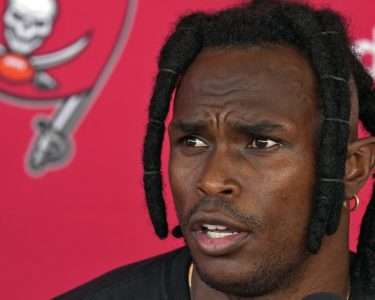 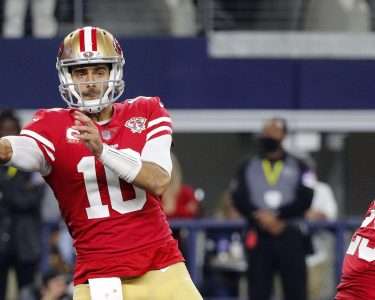