Devin Booker and the Suns are -175 favorites to defeat the Bucks in the NBA Finals.

Mike Budenholzer’s squad won Games 5 and 6 without two-time MVP Giannis Antetokounmpo, who has a hyperextended knee and is listed as ‘questionable’ for Tuesday’s Game 1 at Phoenix.

The Westgate SuperBook in Las Vegas has the Suns as -175 favorites to win the series, with Milwaukee at +155 on the comeback. 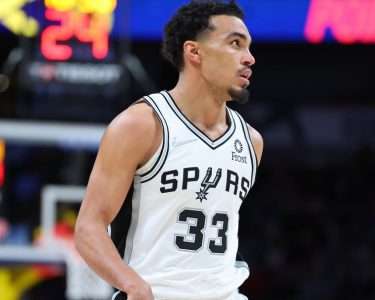