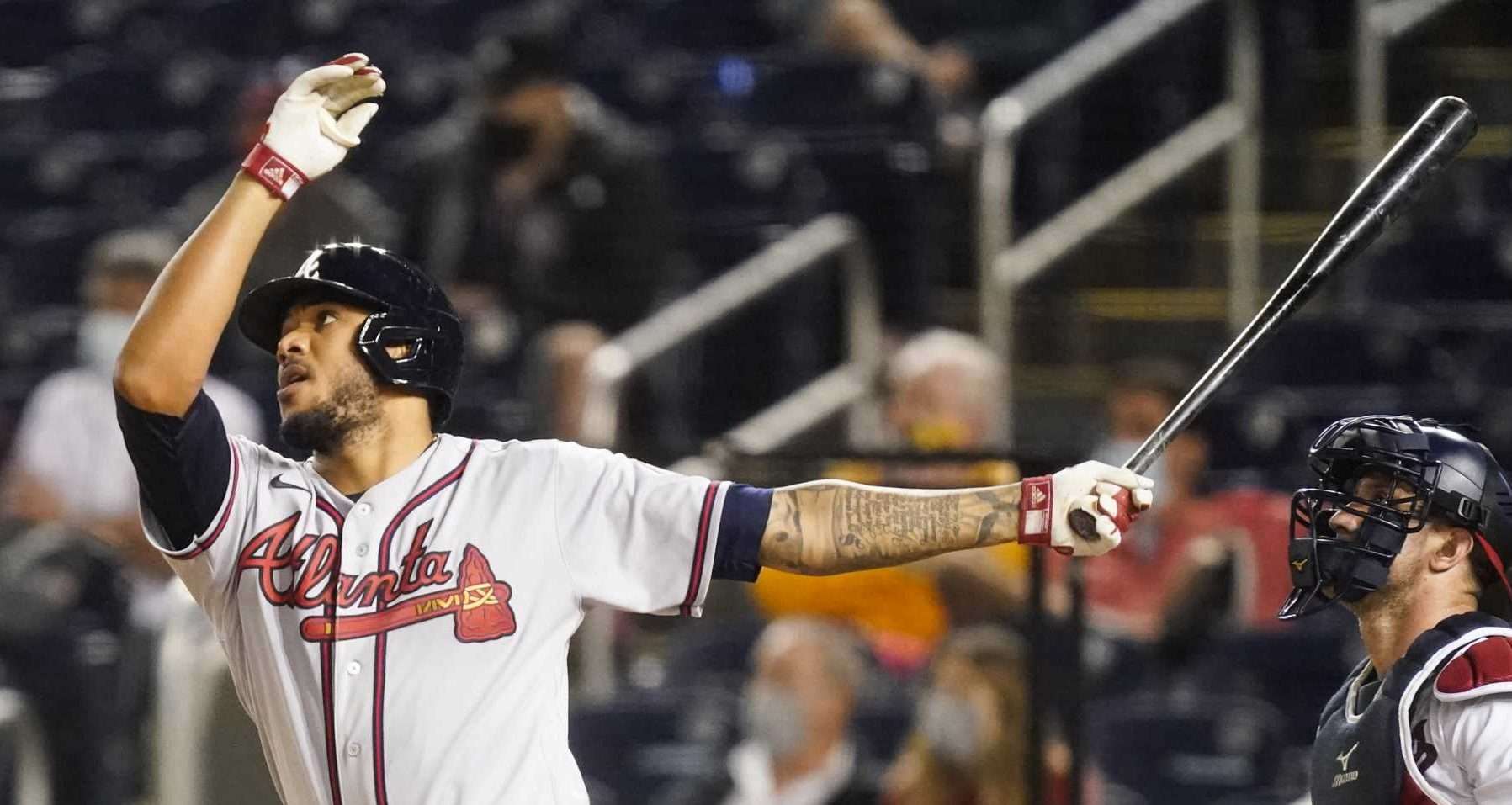 Huascar Ynoa has blasted a pair of homers in his last two starts and has given up two runs or fewer in five of his last six trips to the mound.

There will have to be some serious drama involved if Sunday night’s game between Atlanta and Philadelphia is going to top their thriller from Saturday.

The Phillies had their five-game winning streak snapped after blowing three separate save opportunities in what ended with Atlanta taking an 8-7 final in 12 innings. Philadelphia took a 7-4 lead in the top of the 12h before giving up four runs to the Braves in the bottom of the inning.

Sunday night’s game opened as a pick’em and has only seen some slight movement towards Philadelphia. The total has dipped from 8 to 7.5, but the ‘over’ is juiced to -115 at most books.

The Phillies have been a polarizing team this season, excelling at home (13-6) and struggling on the road (5-10). They had won five consecutive games heading into Saturday’s contest, including a 12-2 blowout win in the series opener.

It looked like another win was on the way, as Philadelphia led 3-0 in the second inning. That lead would wind up disappearing and two more leads would slip away as well. The Phillies are now tied with New York atop the National League East standings.

DraftKings has Philadelphia listed at +400 to win the division, putting New York (+115) and Atlanta (+180) ahead of them. This is the beginning of a long road trip for the Phillies, who will play three at Washington and three at Toronto this coming week.

Catcher J.T. Realmuto is having himself a nice start to the series, going 5 for 10 with three runs scored in the first two games. He has also hit a home run and driven in three runs to lead a Philadelphia offense that is No. 15 in MLB with a team batting average of .234.

Atlanta has been in a winning stretch as well lately, going 4-1 in its last five games. The Braves are now just 1.5 games back of New York and Philadelphia at the top of the division after entering the season as NL East favorites.

Pinch-hitter Pablo Sandoval blasted a two-run homer in the bottom of the ninth inning to keep his team alive and then the Braves came through with four runs in the bottom of the 12th to win the game. Atlanta has gone ‘over’ the betting total in six of its last seven home games.

Pitching has been a concern, as the Braves rank No. 24 with a team ERA of 4.65. Another concern is the status of superstar outfielder Ronald Acuna Jr., who left Saturday’s game with a finger injury. He is officially listed as ‘day-to-day,’ but it is safe to assume he will be out of Sunday’s lineup.

Right-handed pitcher Huascar Ynoa will start for Atlanta in this game. He has become a viral sensation over the last few weeks, hitting home runs in each of his last two starts. His homers have almost overshadowed some excellent work on the mound, where he has given up two runs or fewer in five of his six starts.

Philadelphia will counter Ynoa with right-hander Aaron Nola, who is 3-1 with a 2.89 ERA this season. Nola threw 114 pitches against the Brewers on Tuesday and is 11-6 with a 3.03 ERA in 21 career starts against Atlanta.

The total has gone ‘over’ in the last five head-to-head meetings between these teams. Philadelphia has won eight of the last 12 games in the rivalry.

Bettors might be able to find a rogue 8 floating around but taking ‘under’ 7.5 with low vig is a quality option as well. These teams have been playing high-scoring games lately. However, I would be surprised if that trend continued Sunday night. The early betting action has come in on the ‘under,’ which could partially be due to Acuna’s injury. If he is unable to play—as expected—it removes some serious pop from the Atlanta lineup. Freddie Freeman has not been able to get it going consistently over the first month of the season and Nola has great numbers against the Braves. Ynoa should keep Atlanta in the game barring his worst start of the season. Bettors love to take the ‘over’ in primetime games, but the value is on the other side in this one. 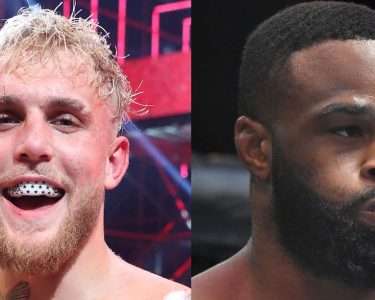 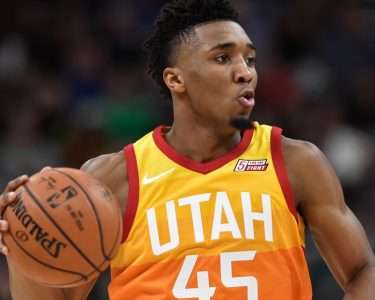 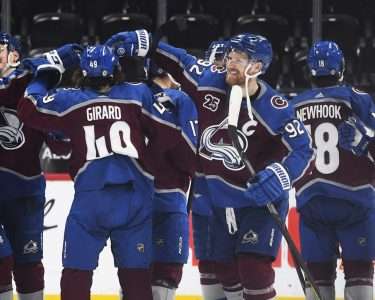