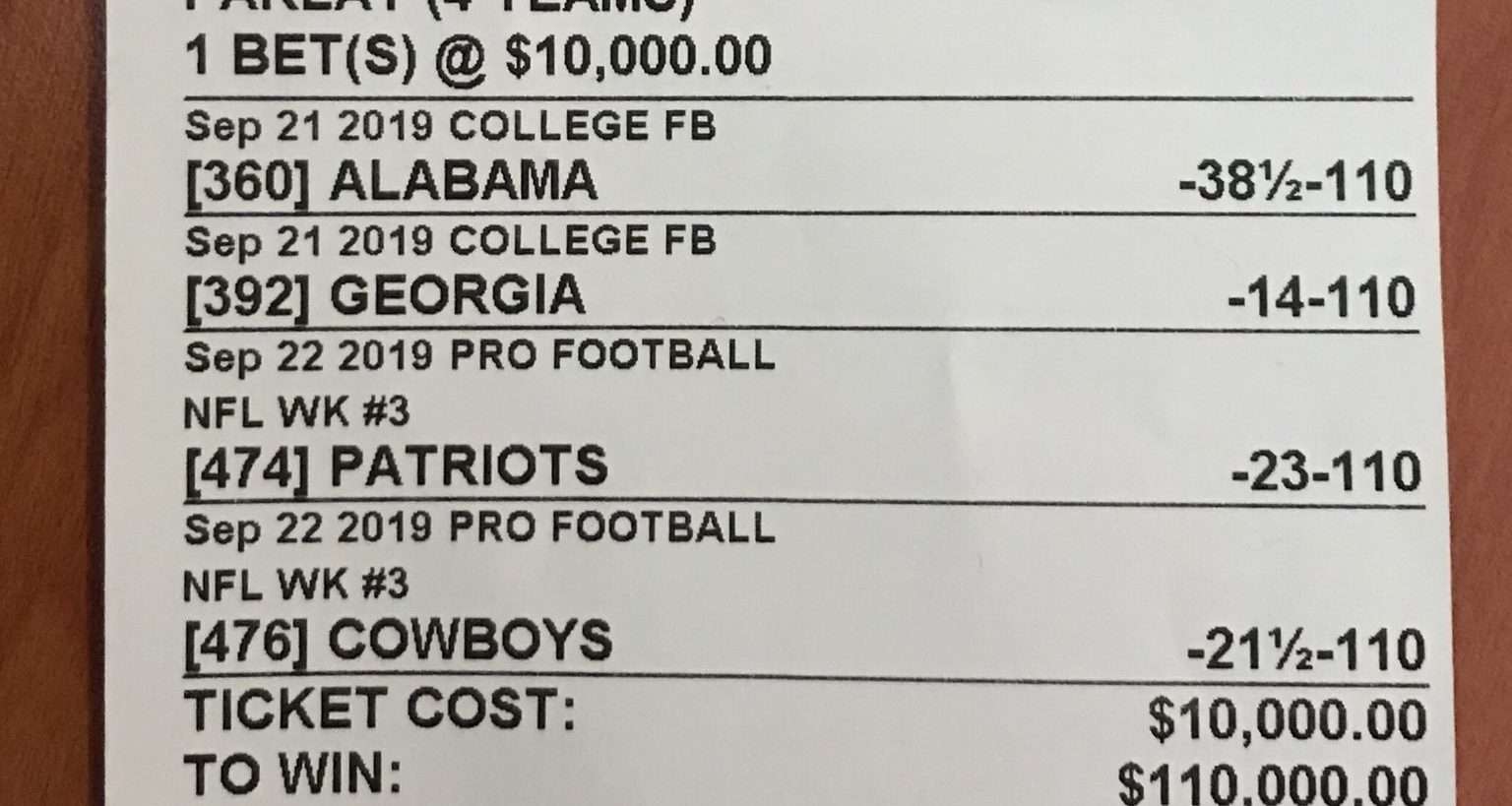 Jimmy Vaccaro revealed Wednesday that a bettor at South Point placed a four-team parlay that could net him $110,000. The gambler has Alabama -38.5 vs So. Miss, Georgia -14 vs. Notre Dame, the New England Patriots -23 vs. the New York Jets and the Dallas Cowboys -21.5 vs. the Miami Dolphins.

Parlays have been a staple for thrill-seeking bettors since the beginning of sports gambling.

On Wednesday, a bettor at the South Point sportsbook in Las Vegas placed a parlay that could result in a hefty payday. The optimistic gambler made a $10,000 four-team parlay that includes Alabama -38.5, Georgia -14, New England -23 and Dallas -21.5.

Unlike the gambler who went the money-line route that virtually wins he or she a burger and 2-3 beers, this individual has a chance to hit a huge win.

If all four favorites cover the big spreads, the bettor would win $110,000. South Point’s Jimmy Vaccaro posted the ticket on Twitter.

This week’s large NFL favorites are historic. According to RJ Bell of Pregame, there have only been five teams favored by more than three touchdowns in the last 30 years. None of those five teams covered the spread.

This week, the Patriots and Cowboys are both laying the lumber as three-touchdown favorites. It’s the first time two NFL teams have been favored by this amount in the same week since 1987, when games were played during the strike with replacement players.

There is also another concerning statistic within the overall numbers for this parlay bettor. According to David Gordon of ESPN Stats and Info, Bill Belichick accounts for four of those nine ATS losses as a 20-point favorite.

On the college side, there are more positive signs for the parlay.

Georgia is a 14-point favorite against Notre Dame. The Fighting Irish have been one of the worst teams against top-five opponents in the last 20 years.

According to Chris Fallica (the Bear) of ESPN, Notre Dame is 1-17 against teams in the top five since 2000. Under Brian Kelly, the Fighting Irish is 0-4 and three of those losses have been by more than two touchdowns.

The final leg of the parlay is Alabama -38.5 against Southern Miss. In a name-the-score game, the South Point bettor is hoping Nick Saban runs up the score. The Golden Eagles lost to Mississippi State by 23 points earlier this season. 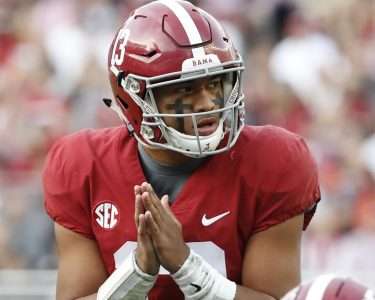 Alabama QB Tua Tagovailoa has declared for the… 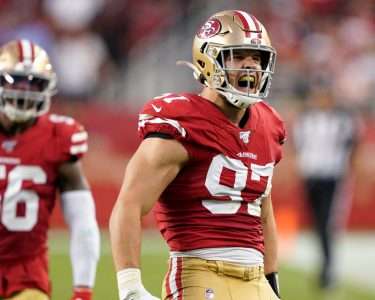 Bettor placed a 3-team parlay for 35K at…