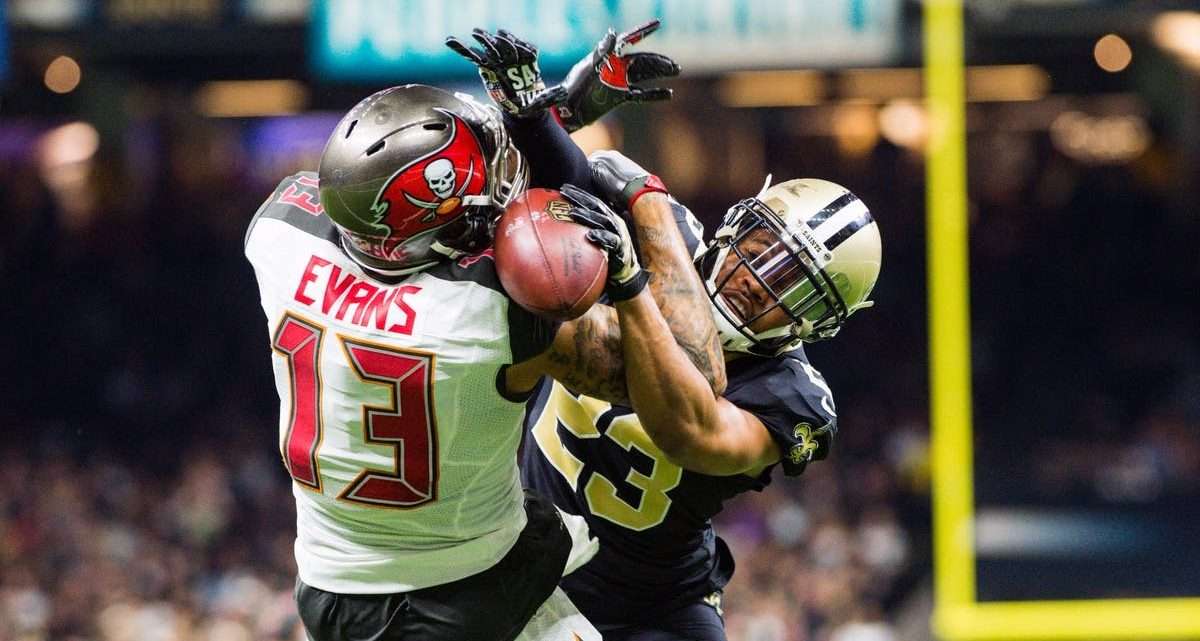 Tampa Bay will be looking to avenge a 34-23 loss in the Big Easy when it hosts the Saints on Sunday night.

Sunday Night Football will not only feature two of the greatest quarterbacks in NFL history, but
it will pit New Orleans and Tampa Bay against each other in a critical NFC South rematch.

Bettors quickly jumped on the Buccaneers as 4-point favorites, driving the line up to -5.5. There
has been significant buy-back on New Orleans, bringing the line back down to -4 on Thursday
afternoon before most shops adjusted back to 4.5 (as of early Friday).

The Saints picked up a 34-23 win in the season opener between these two teams, covering the
spread as 4-point home favorites. They have now won their last six games within the division
and are on a four-game winning streak overall.

Tampa Bay has won six of its seven games since losing to the Saints to open the season. The
Buccaneers are coming off a narrow 25-23 win against the Giants as 13-point road favorites on
Monday night.

New Orleans has failed to cover in each of its last three games, but has won straight-up all three
times. The Saints have the No. 10 offense in the NFL, despite top wide receiver Michael Thomas
being out since Week 1.

There is a “good chance” Thomas returns for this game, according to NFL Network Insider Ian
Rapoport. The news about Thomas’ return could be part of the reason this line has been driven
down late in the week.

Running back Alvin Kamara has taken on an even bigger role with Thomas sidelined. Kamara
leads the team in rushing yards (431) and receiving yards (556). The return of Thomas would
give quarterback Drew Brees another option and give the Bucs’ defense someone else to think
about.

This could be the last time Brees squares off against Tampa Bay quarterback Tom Brady, as both
of their careers are winding down. Brady currently leads Brees by one touchdown pass for first
place on the all-time list for career TD passes.

BetOnline is offering a specialty prop regarding the two future Hall of Famers. Brady is -150 to
finish the season with more career touchdown passes and is -130 to throw more touchdowns on
Sunday night.

Tampa Bay is expected to debut wide receiver Antonio Brown in this game. Brown has not
played in a year-and-a-half, but he has been reinstated by the league after an eight-game
suspension for violating the NFL’s personal conduct policy.

He could play anywhere from 10 to 35 snaps, according to head coach Bruce Arians. Brown
played 24 snaps in his debut with New England last season, catching four passes on eight targets
from Brady. According to many, Brown is in a much better place mentally these days.

Brown joins Scotty Miller, Mike Evans, Chris Godwin and Rob Gronkowksi as targets for Brady
in the passing game. Miller was limited in Wednesday’s practice, while Godwin was a full
participant but did not catch any passes. Both players are officially ‘questionable’ for this game.

Tampa Bay has the No. 4 scoring offense in the league, putting up 30.9 points per game. Both
team’s defenses are in the top 10, with the Buccaneers at No. 3 and the Saints at No. 8.

New Orleans has covered once in its last six games, but is 4-1 ATS in its last five against Tampa
Bay. The Bucs are 2-5 ATS in their last seven divisional games.

Good offenses beat good defenses in this era of NFL football. New Orleans has gone ‘over’ the
total in each of its last seven games, while Tampa Bay has done so in 15 of its last 20 contests.
Five of the last six head-to-head meetings have gone ‘over’ as well. Brown will add another
piece to an already dynamic Tampa Bay offense, while Thomas would make the New Orleans
offense even better. It’s tough to see either of these defenses slowing down the opposing offense,
but this total is low due to how good the defenses have played this season. I expect Brees and
Brady to put on a show in primetime on Sunday night. 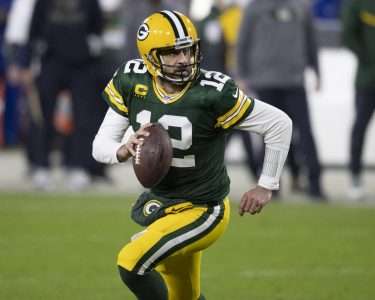