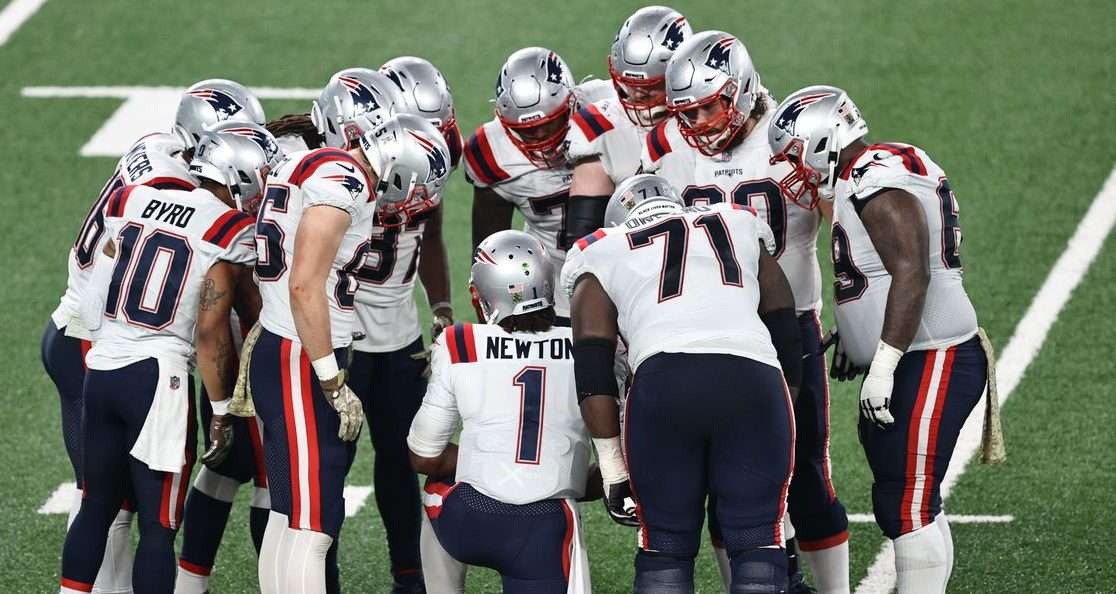 The Patriots are in a 1-4 ATS slump going into their Week 10 showdown vs. Baltimore.

New England has not been a home underdog of at least one touchdown since Nov. 18, 2001.

The Patriots are currently listed as 6.5 or seven-point underdogs for Sunday Night Football’s primetime
matchup against Baltimore. They narrowly escaped with a win on Monday night, coming from
behind to beat the Jets in a 30-27 decision—New England was never close to covering the 9.5-
point spread.

Baltimore bounced back from a loss to Pittsburgh by winning and covering as 1-point road
underdogs in Indianapolis last week. The Ravens struggled to get things going offensively in the
first half, but they were able to make halftime adjustments and grab a 24-10 win.

Quarterback Lamar Jackson completed 19 of 23 pass attempts for 170 yards. He rushed for
another 58 yards and a touchdown on 13 carries. Jackson has faced his fair share of criticism this
year, but he has only thrown four interceptions.

It was Baltimore’s defense that made a critical play early in the game, scoring on a fumble
recovery. The unit is allowing just 17.8 points per game, which is the best mark in the NFL
through nine weeks.

The Ravens’ question marks have come against the league’s best teams, as they have lost to
Pittsburgh and Kansas City. They have taken care of business against everyone else and are now
8-1 (6-2-1 ATS) in their last nine games as a favorite of at least six points.

New England snapped a four-game losing skid with its win against the Jets on Monday night, but
it did not answer many questions in the process. The Patriots looked sluggish on both sides of the
ball for much of the contest, trailing by 10 points in the fourth quarter.

Quarterback Cam Newton has not been what New England was hoping he could be this season,
but part of that can be attributed to injuries and a lack of weapons around him. Newton has not
thrown a touchdown pass in the last four games and has a touchdown-to-interception ratio of 2-
to-7 overall.

He has been efficient as far as completion percentage (68.1) goes, but there have just not been
many explosive plays for New England’s offense. Damien Harris leads the rushing attack,
averaging 5.6 yards per carry on 63 attempts. He was limited in Thursday’s practice with an
ankle injury.

Jakobi Myers has emerged as Newton’s favorite target over the last few games, getting double-
digit targets against both the Bills and Jets. Myers caught 12 passes for 169 yards on Monday
night.

New England’s secondary was missing several players at practice on Thursday. Stephon Gilmore
was the only starter out, as he is dealing with a knee injury. Baltimore defensive end Calais
Campbell suffered a calf injury against the Colts and will miss this game.

Baltimore is on a 10-game road winning streak and has covered the spread at a 13-5-1 clip in its
last 19 games overall. New England has only covered once in its last five games, but has won
eight of its last 10 home games against the Ravens.

The pick: New England +7 (BetMGM)
This is a historic spot for the Patriots and not one that I am ready to fade. They have not been a
home underdog of this size in nearly 20 years and have covered in nine of their last 12 games as
an underdog. Baltimore comes into this game with a ton of momentum, but has struggled in
Foxborough over the years. I have as much trouble fading Bill Belichick as I do any player or
coach in sports, because he always seems to deliver with his back against the wall. This does not
seem like a number that would attract many New England bettors, but it is not jumping up as of
now. That’s a good sign. 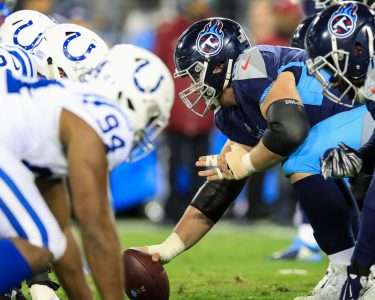 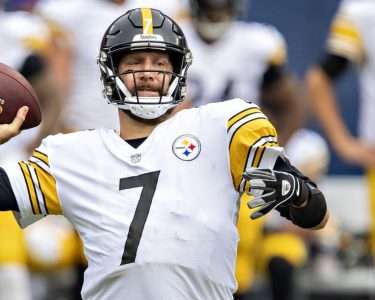 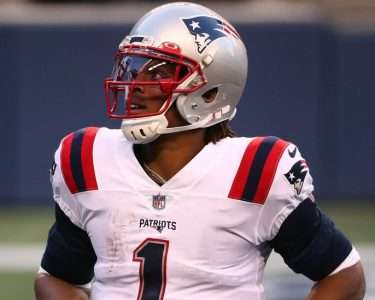