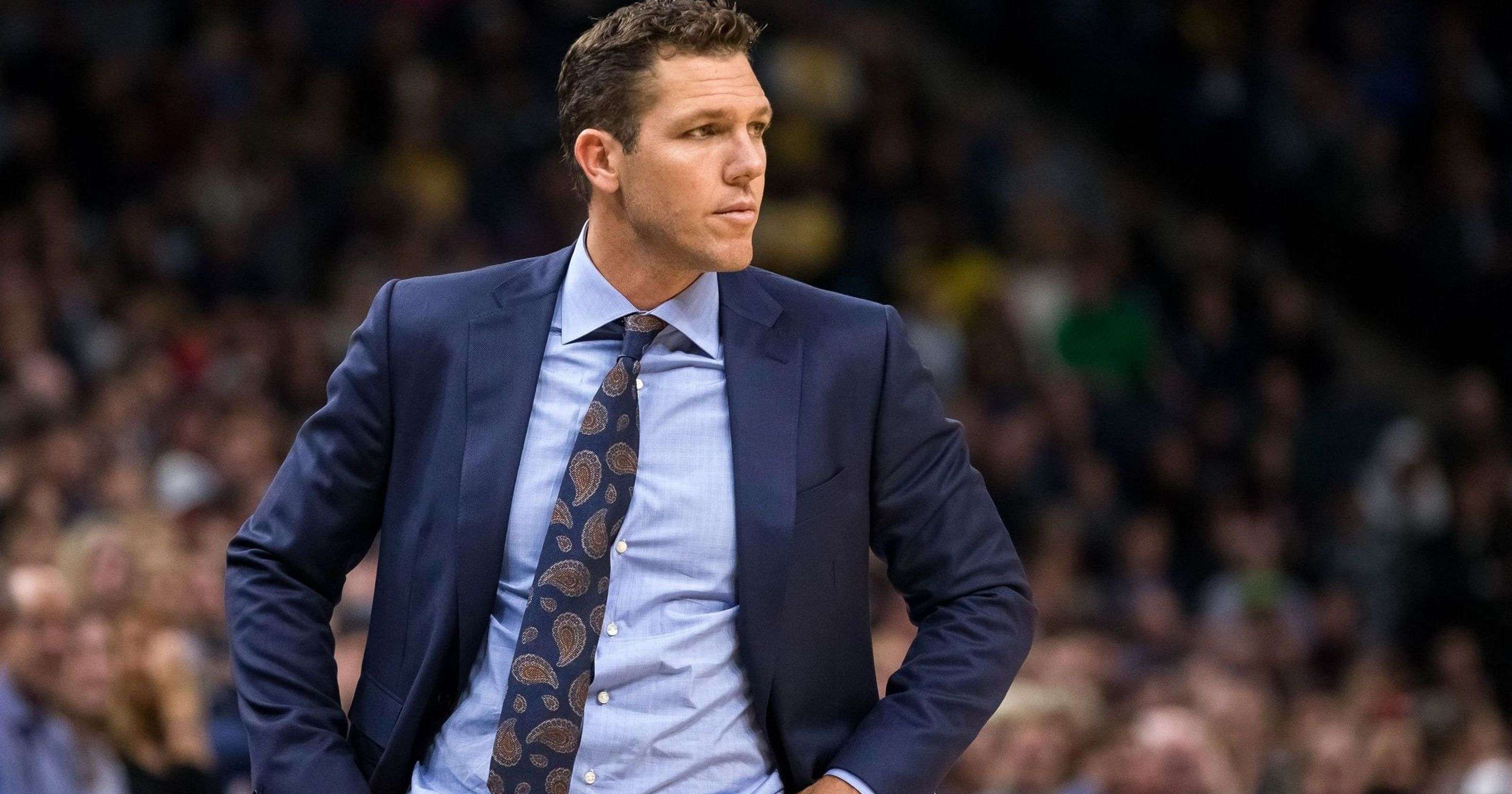 Luke Walton will remain in the Western Conference Pacific Division.

Walton, who parted ways with the Los Angeles Lakers earlier this week, will be the new Sacramento Kings head coach, ESPN reported Saturday.

Walton, meanwhile, went 98-148 in three seasons coaching the Lakers, trailing the Kings in the standings last season despite the presence of LeBron James.

The Kings have done this before, firing Mike Malone after a promising 11-13 start to the 2014 season and a positive relationship with DeMarcus Cousins. Malone now is coaching the Denver Nuggets, the No. 2 overall seed in the Western Conference playoffs.

Walton did coach the Golden State Warriors to a 39-4 record in the absence of Steve Kerr due to back issues. His teams also play at a fast tempo, something that should fit the Kings’ personnel well.

Still, this was a risky move for Divac, following his decision to take Marvin Bagley III over Luka Doncic at No. 2 in last year’s NBA draft, among other decisions.

Said Sactown Royalty, the Kings fan site in the SB Nation network: “This is a bold change for the Kings and a big risk for Vlade Divac. By making such a decisive change, Divac is staking his reputation on this move taking the Kings to the playoff next season. Anything less will be a failure.”