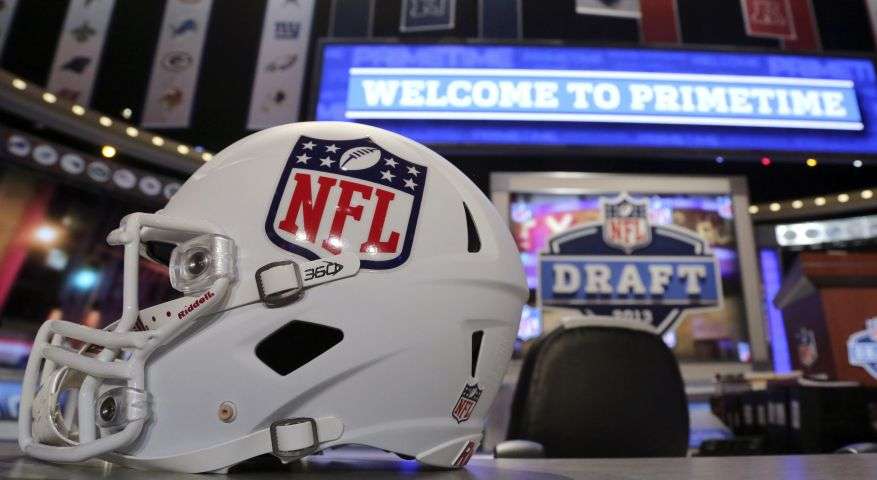 The city of Cleveland will host the 2021 NFL Draft, according to a report.

According to one reporter, the city will host the 2021 NFL Draft, with an announcement expected to come later Wednesday.

Cleveland and Canton had campaigned for a joint bid to host the 2019 and 2020 drafts, which were awarded to Nashville and Las Vegas, respectively. Those bids raised logistical issues of the draft being held in cities that are 60 miles apart on consecutive days.

Canton, of course, is the site of the Pro Football Hall of Fame.

Cleveland re-submitted a bid for 2021, this time as a solo host. It appears to have worked.

The city is in line to host quite a few important sporting events in the coming years.

The Browns also seem to be on the rise after a nice rookie season from QB Baker Mayfield and acquisitions that include WR Odell Beckham Jr. and RB Kareem Hunt.

Cleveland is the +100 favorite to win the AFC North this coming season, according to BetOnline’s odds as of Wednesday morning. The Browns finished 0-16 just two years ago and now enter the 2019 season as strong playoff contenders.

If oddsmakers and media members are correct about the trajectory of the franchise, the Browns may not hold a very high first-round draft choice in 2021, when the proceedings will take place in Cleveland.

Even though the draft will not involve Canton, it’s cool that the Hall of Fame is such a short drive away. It makes for an interesting potential trip for fans of football history and the NFL draft.