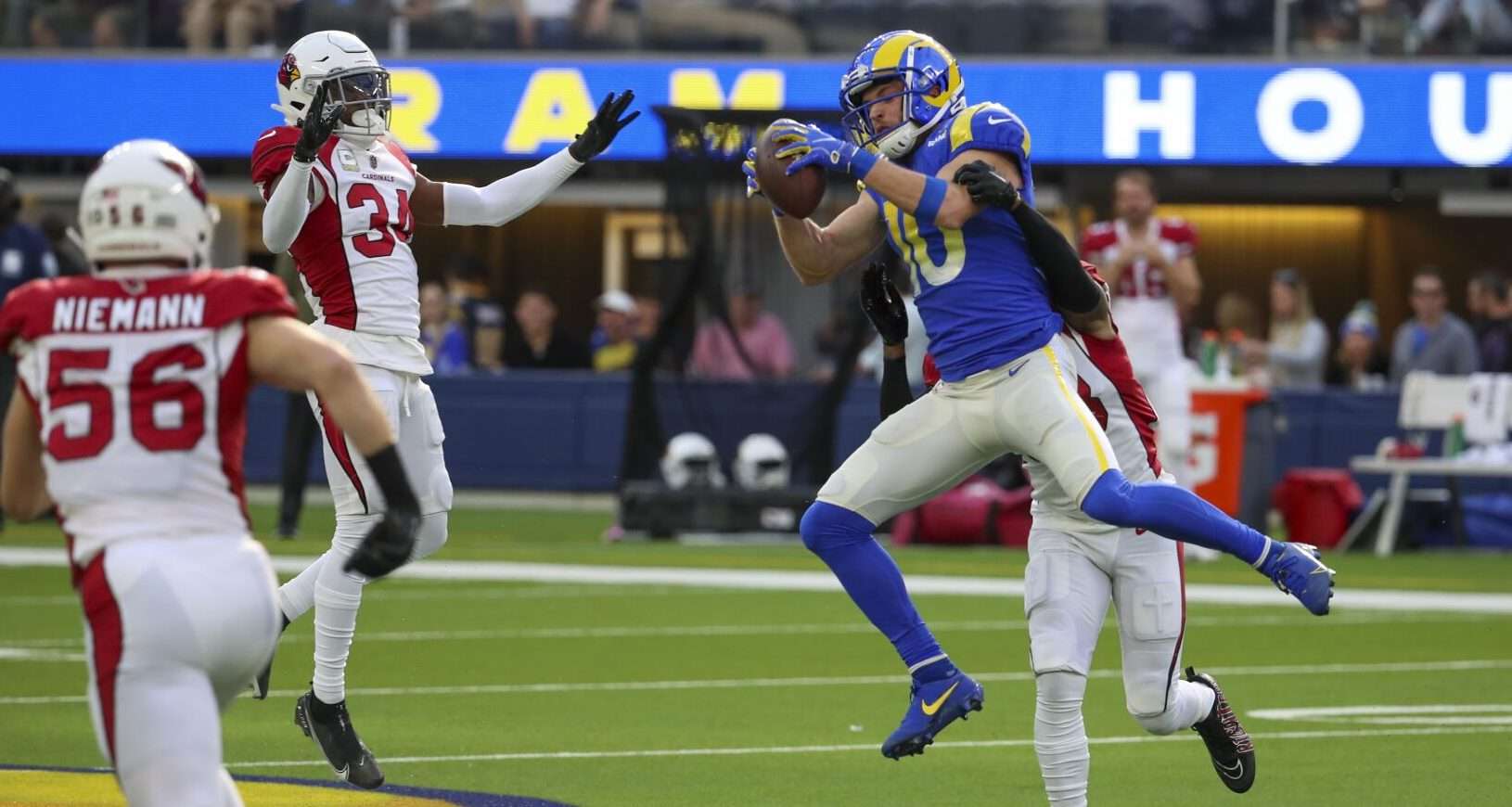 Los Angeles Rams star wide receiver Cooper Kupp will have ankle surgery later today and be placed on injured reserve, according to HC Sean McVay’s remarks to the media on Tuesday.

Kupp will miss at least the next four games, but he hasn’t been ruled out for the rest of the season. Kupp will need the “tightrope” surgery that Miami Dolphins star QB Tua Tagovailoa had when he was in college in 2019. Tennessee Volunteers star WR Cedric Tillman also had this surgery earlier this year, and it kept him out of action for six weeks.

For wide receivers, five weeks is most likely needed to get back to near 100-percent health. Kupp sustained the injury in this past Sunday’s 27-17 home loss to Arizona. He sent out a tweet to his fans Tuesday that you can see below.

L.A. QB Matthew Stafford missed last week’s loss vs. Arizona with a concussion. McVay said Tuesday that Stafford was still in concussion protocol and more about his status for Sunday’s game at New Orleans would be known later in the week.

As of early Wednesday, most books had the Saints installed as four-point home favorites vs. the Rams, who are 3-6 SU and 2-6-1 ATS. They’re 1-2 SU and 1-1-1 ATS in three road assignments. 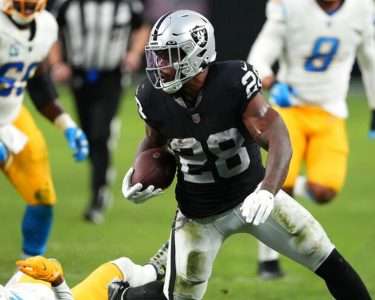 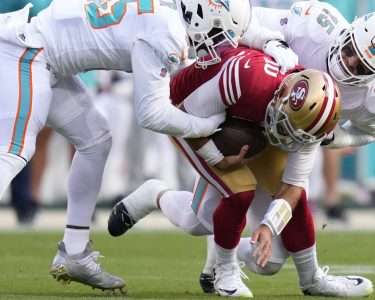 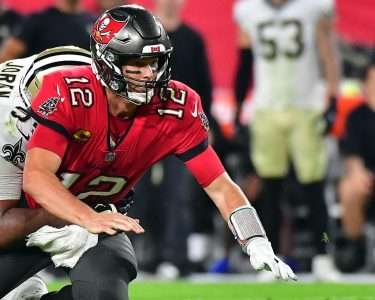