Props have Patriots as -305 favorites to keep Tom Brady; Raiders have +400 odds 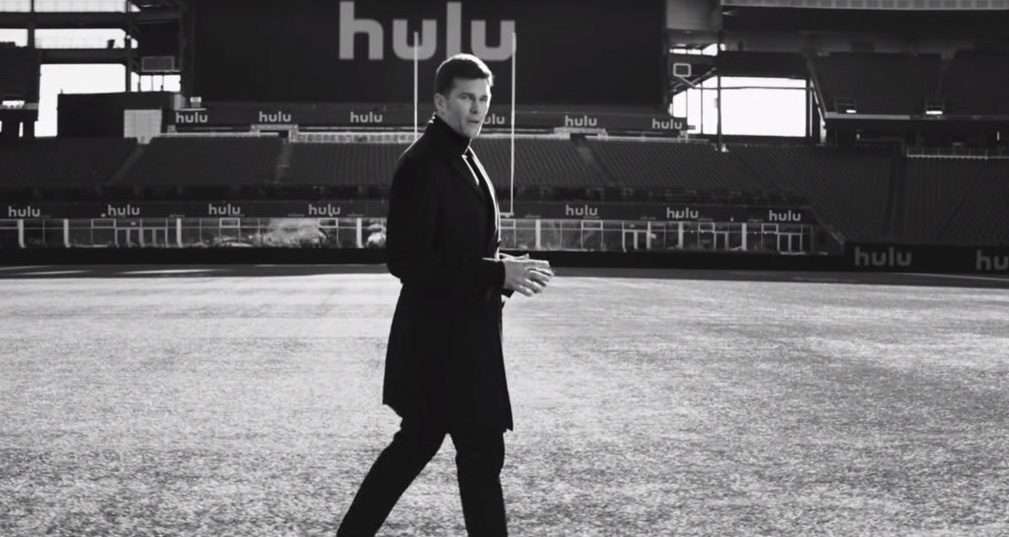 Tom Brady announced that "he's not going anywhere" during a Super Bowl LIV ad from Hulu. Multiple betting shops have posted odds on where Brady will play in 2020.

Tom Brady found a way to make the headlines on Super Bowl Sunday…despite not playing in the big game this year.

Brady was part of a Hulu Super Bowl advertisement that made viewers think he might be retiring. In the end, he simply said, “I’m not going anywhere.”

Now, bettors are able to wager on Brady’s destination for the upcoming season. DraftKings lists Brady at -305 to remain with New England for the 2020 season.

Ian Rapoport of the NFL Network reported that the Patriots are willing to pay around $30 million per year to keep Brady in New England. Brady is not allowed to sign a new deal with New England until free agency begins next month.

Offshore sportsbook BetOnline is in agreement with DraftKings, listing Brady at -250 to be on New England’s roster in Week 1 of the 2020 season. The veteran quarterback will have options, though.

Las Vegas and the Los Angeles Chargers are both reportedly interested in landing Brady. The Raiders, who will be playing their first season in Sin City next year, are listed at +300 to grab Brady at BetOnline and are +400 at DraftKings.

The Chargers, who might be moving on from Philip Rivers, are +400 to land Brady at BetOnline and are +600 at DraftKings. Brady reportedly wants to continue with his TB12 workout facility — something that Rapoport says the Chargers would be capable of assisting with.

Other possible suiters include Tampa Bay (+700), Carolina (+900), Dallas (+900) and Indianapolis (+900). New England is currently listed at 14/1 to win the Super Bowl in Tampa next season, according to the Westgate SuperBook is Las Vegas.