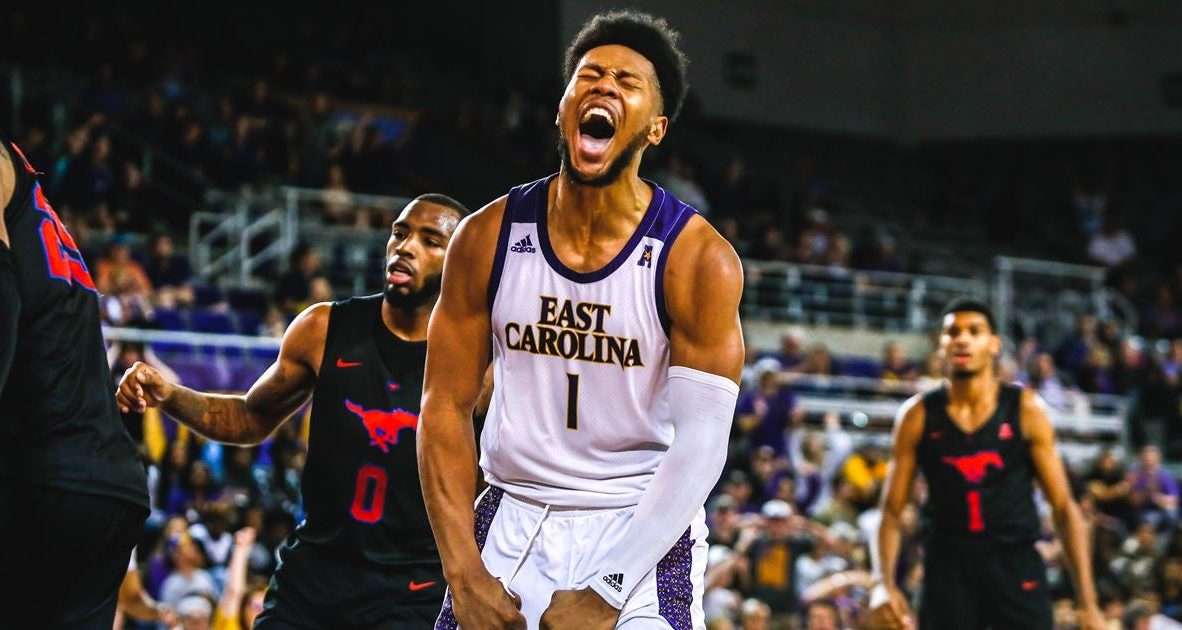 Virginia is adding one of the most coveted transfers in the portal in Jayden Gardner, who was a first-team All-AAC pick for ECU this past year.

Tony Bennett’s Virginia program will be the next home for former East Carolina power forward Jayden Gardner, who entered the transfer portal following his junior season with the Pirates.

Gardner told Stockrisers, “Wahoos you’re getting a leader and a guy with a nonstop motor that you’ll love seeing on the court. I’ll be giving 110% can’t wait to see y’all out there.”

DraftKings has the Cavaliers with 20/1 odds to win the 2022 NCAA Tournament.

In other college basketball news, Florida added its fourth transfer from the portal on Monday. One day after missing out on Furman’s Noah Gurley, who is headed to Alabama, the Gators scored ex-Charleston Southern guard Phlandrous Fleming Jr.

Fleming picked UF over offers from Texas A&M, UVA and N.C. St. He was named the Big South’s Defensive Player of the Year in 2020-21.

With Herb Jones choosing not to take advantage of the extra year of eligibility being offered for this past year due to the global pandemic, Gurley was an outstanding score for Nate Oats’s program. He decided on the Crimson Tide after considering UF, Miami, Marquette, San Diego St., Auburn and Duke.

Auburn also made news Monday with the addition of ex-UNC big man Walker Kessler, who picked Bruce Pearl’s program over Gonzaga and Kentucky.

The 7-foot-1 Kessler spent only one season in Chapel Hill and struggled to get playing time. In only 8.8 minutes per game, he averaged 4.4 points, 3.2 rebounds and 0.9 blocked shots per game.

However, Kessler did answer the bell when he was given more minutes starting in mid-February. In fact, he scored in double figures in four straight games despite logging only 12, 12, 9 and 24 minutes of playing time.

In UNC’s 78-70 home win over FSU on Feb. 27 when the Tar Heels rallied from an 11-point halftime deficit, Kessler played a season-high 24 minutes. He produced 20 points, eight rebounds, four blocked shots and one steal while making 9-of-10 FGAs.

In the opening round of the ACC Tournament, Kessler was given 21 minutes of PT (the second-most of the season) in a 101-59 victory over Notre Dame. He contributed 16 points, 12 rebounds, eight blocks and one steal.

Although Kentucky missed out on Gurley, it has landed multiple players from the portal that are going to have big impacts for the Wildcats next year. John Calipari had added Davidson’s Kellan Grady and West Virginia’s Oscar Tshiebwe.

Finally, Villanova is returning most of its nucleus from this past year’s Sweet 16 team. Collin Gillespie and Jermaine Samuels are taking advantage of their extra year and coming back to the Wildcats. 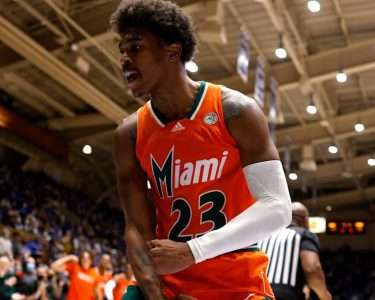 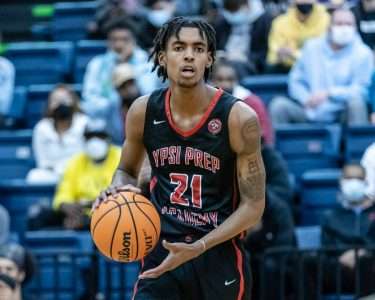 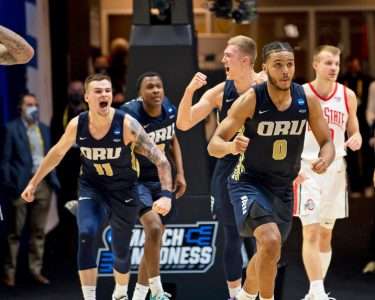