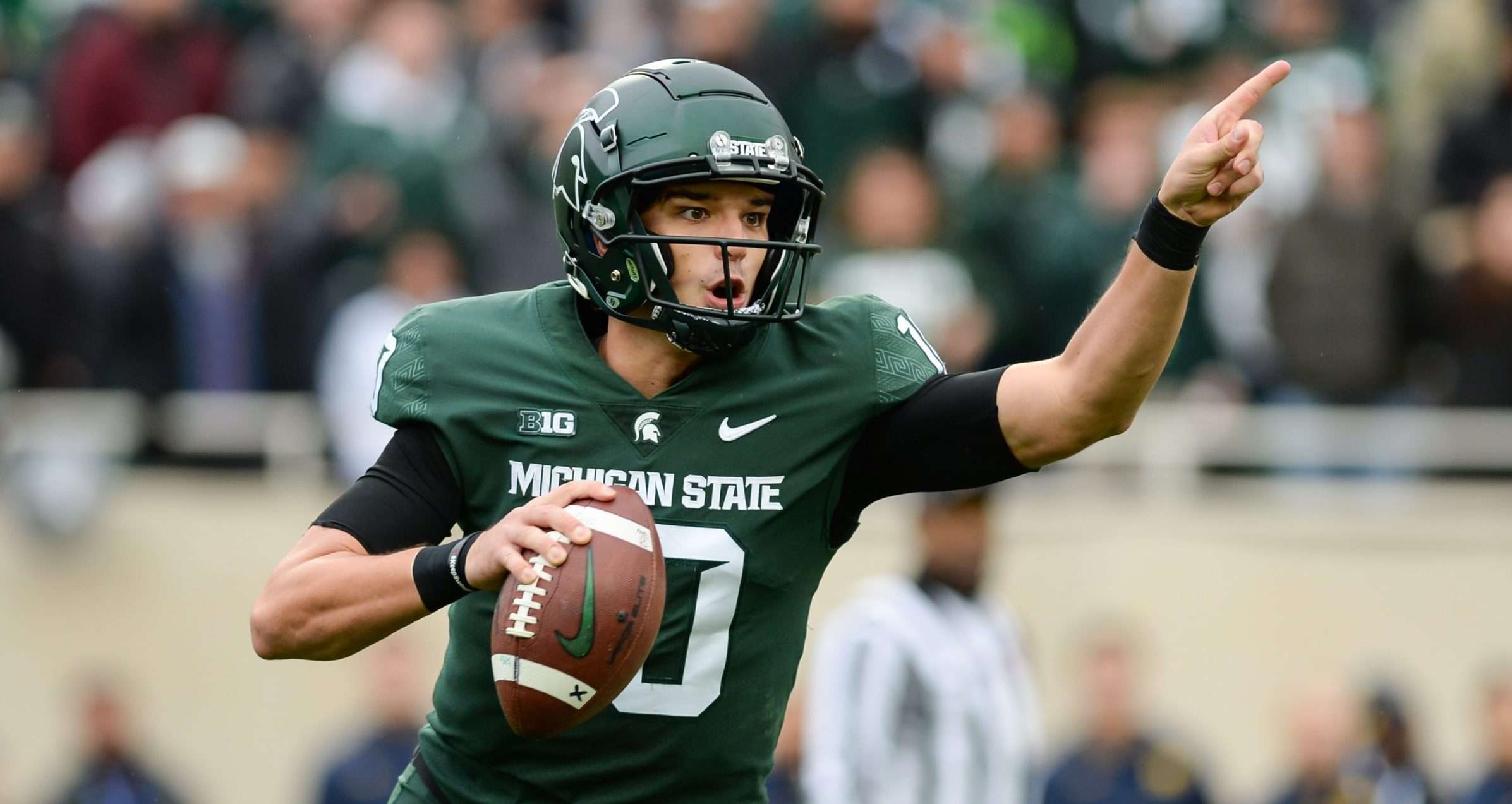 Michigan St. QB Payton Thorne is getting a big boost with the return of WR Jalen Nailor, who is back after missing Sparty's last four regular-season games.

No. 10 Michigan State Spartans vs. No. 12 Pitt Panthers

There will be a ton of star power missing when No. 10 Michigan State faces No. 12 Pitt in the Peach Bowl on Thursday night.

The Spartans are going to be without running back Kenneth Walker III, who earned the Doak Walker and Walter Camp Player of the Year awards. Pitt will not have quarterback Kenny Pickett, as he will also sit out in preparation for the NFL draft.

Pickett threw for 4,319 yards and 42 touchdowns, leading his team to the ACC championship. He finished third in Heisman Trophy voting, which put him three spots ahead of Walker.

The Panthers opened as 4.5-point favorites, but Pickett’s announcement has swung this line to Michigan State -2.5 There has been significant movement with the total too, as it has dipped from 63 to 56.

Pittsburgh suffered a stunning loss to Western Michigan in September, but it rolled to a 7-1 mark in ACC play. The Panthers’ lone loss came in a 38-34 final against Miami, which was not enough to keep them out of the conference title game. They took advantage of the opportunity, blasting then-No. 16 Wake Forest in a 45-21 final.

With Pickett choosing to sit out, junior quarterback Nick Patti will make the start for Pitt. He completed 12 of 14 attempts for 140 yards in limited opportunities this season.

“Nick is a guy that this entire room trusts,” Pitt head coach Pat Narduzzi said. “He’s a good football player. He can throw the ball…We’re excited to see what Nick can do. It’s his time in this game to show everybody who he is.”

The Panthers will need more production from their balanced rushing attack as well. Running backs Rodney Hammond Jr., Vincent Davis and Israel Abanikanda all went over 480 rushing yards this season.

Pitt will be without third-leading receiver Taysir Mack, who has opted out in preparation for the NFL draft. Offensive coordinator Mark Whipple is also going to be gone, as he resigned and took the same position at Nebraska.

The Panthers are also going to be missing cornerback Damarri Mathis. Michigan State quarterback Payton Thorne will be looking to take advantage, especially with Walker III sitting out. The Spartans entered the year with a win total set at four across most books, but they crushed the ‘over’ with a 10-2 record.

Walker ranked second nationally in rushing yards this season (1,636), averaging 136.3 per game. He will be replaced by backup running back Jordon Simmons, who rushed for 255 yards on 54 carries. Thorne added 72 carries for 177 yards and four touchdowns.

The sophomore quarterback completed 60.8 percent of his passes for 2,886 yards and 24 touchdowns. He finished one shy of Kirk Cousins’ record for touchdown passes. Wide receiver Jayden Reed led the team with 53 receptions for 946 yards, while Jalen Nailor added 31 receptions for 587 yards. Nailor is set to return after missing the last four regular-season games with an injury.

The announcements from Pickett and Walker have led to some serious line movement in this game. Thursday’s total has plummeted from the opening number of 63 all the way down to 56. Pickett’s absence is certainly going to hurt Pitt’s offense, but they have an experienced backup who has been waiting for this type of opportunity. He will have his top weapons available against a bad Michigan State secondary, so I still expect success from the Pitt offense. Michigan State is not going to have its best player on offense, but this should lead to more passing attempts from a capable quarterback. I think Walker’s absence could actually lead to a higher-scoring game than originally expected, which is certainly not the narrative that is being portrayed in the market. Pitt will be without its top cornerback as well, making the ‘over’ an even stronger play. 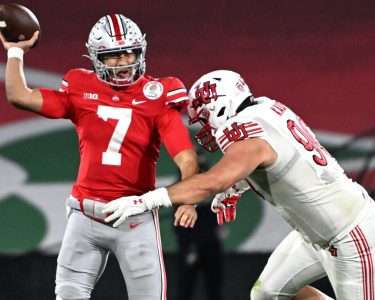 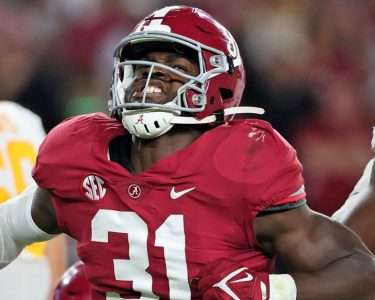 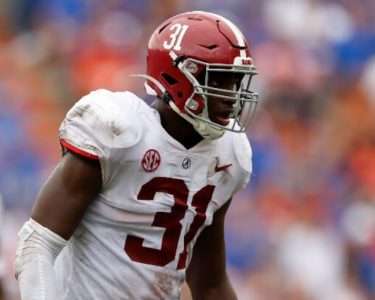