Odds to become next HC of New Orleans Pelicans 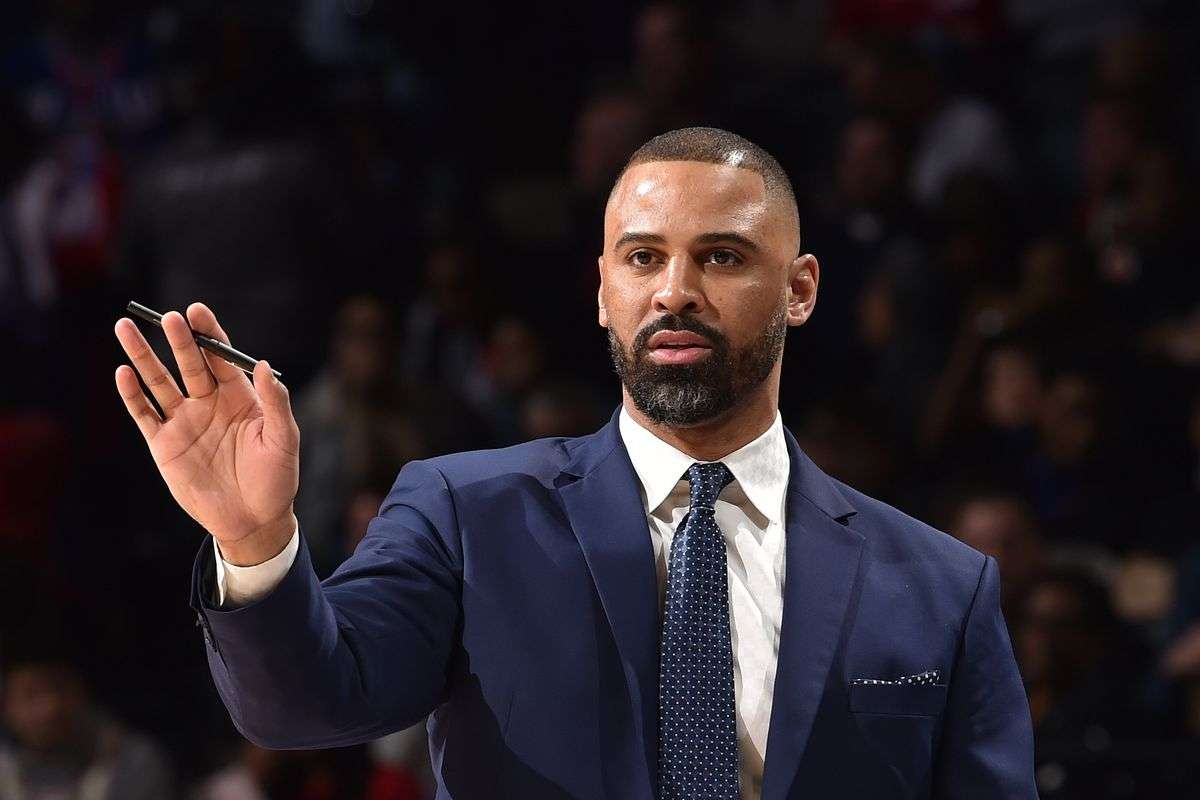 Brooklyn assistant Ime Udoka is the betting favorite to replaced Stan Van Gundy as the next head coach of the New Orleans Pelicans.

New Orleans has made it clear that its expectations are to make the postseason—at the minimum.

The team announced Wednesday that it has fired head coach Stan Van Gundy after just one season. Van Gundy went 31-41 this year, missing the play-in tournament in the Western Conference.

“On behalf of Mrs. Gayle Benson and the Pelicans organization, I would like to thank Stan for the integrity and professionalism that he demonstrated during his time in New Orleans, as well as the commitment and work ethic he brought to our team,” VP of basketball operations David Griffin said in a statement.

“This was a difficult decision as I have tremendous respect for Stan both personally and professionally, but we agreed it is in the best interest of our team to move forward in a different direction.”

Some potentially more concerning news for New Orleans’ fans came out on Thursday when The Athletic’s Shams Charania, Joe Vardon and William Guillory reported news surrounding star Zion Williamson. Several of Williamson’s family members do not believe in the trajectory of the franchise and would rather see him on a different team.

“Among the targets of their criticism was Van Gundy, who they felt was too rigid and demanding as head coach, but also with the organization, which they claim did not live up to what they felt should be the standard for a star like Williamson,” The Athletic’s story said.

Williamson is signed through 2024 on his rookie deal, which makes the ensuing coaching hire extremely important. Offshore sportsbook BetOnline released odds for the next head coach in New Orleans on Thursday.

Brooklyn assistant Ime Udoka is currently listed as the +400 ‘chalk.’ Udoka, who was a candidate last year, is also thought to be in the mix for the openings in Boston and Washington.

Jacque Vaughn and Teresa Weatherspoon are both listed at +500. Vaughn is also an assistant with the Nets and served as interim head coach in Brooklyn for the final 10 games of the 2019-20 season. Weatherspoon is an assistant for New Orleans and has head coaching experience with Louisiana Tech.

BetOnline has the odds of a female head coach being hired before the start of the 2021 season at +300. San Antonio assistant Becky Hammon is priced at 9/1 to be the next head coach in New Orleans.

Lakers assistant Jason Kidd is a popular name floating around for several job openings. He is +550 to land the Pelicans gig after spending the last two years as an assistant under Frank Vogel.

Portland star Damian Lillard publicly advocated for the Blazers to hire Kidd as Terry Stotts’ replacement, but Kidd withdrew his name from consideration because he felt uncomfortable with the process.