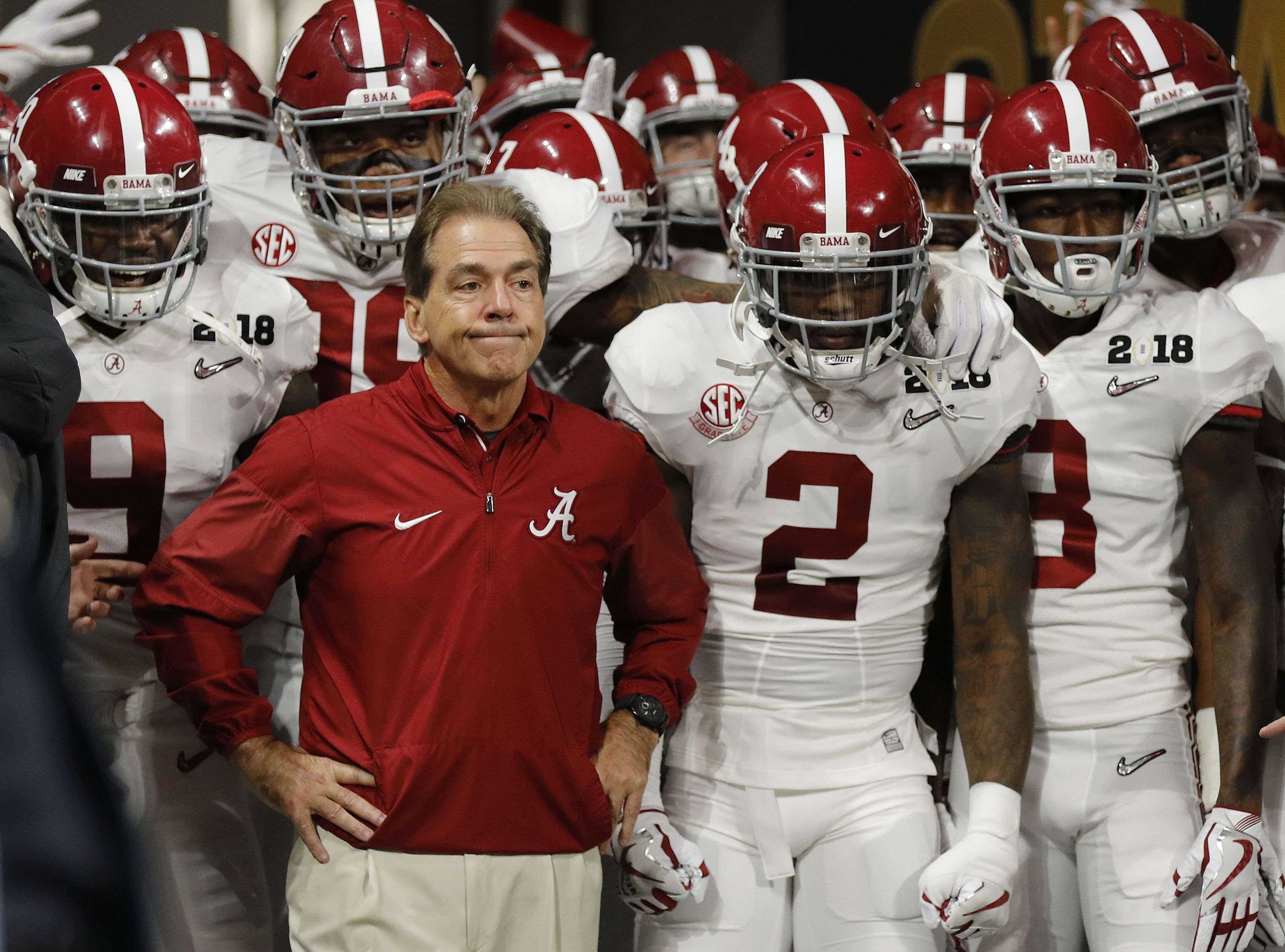 Saban himself was dealing with a significant hip injury, which would keep him out six to eight weeks.

The Crimson Tide coach said his hip was bothering him more frequently, and he wanted to get it repaired in order to remain hands on during football practice for years to come.

Saban underwent a successful hip replacement surgery Monday afternoon, according to an email release from the University of Alabama.

Dr. Lyle Cain, Alabama football’s orthopedic surgeon, even made a joke in his statement.

“Coach is resting comfortably and we anticipate a full recovery. He should be able to return to work in the very near future, and we’ll have him back out on the golf course, with hopefully a few more yards off the tee, as soon as possible.”

Saban continues to teach defensive backs on the field, which always has been a specialty of his. He also is known for playing pickup basketball with other coaches and staff, and driving his boat aggressively at his annual retreat to his Georgia lakehouse with Alabama’s players.

Opponents have used negative recruiting against Saban for years, sometimes imparting upon high school prospects that there’s no way the coach will remain in his position through the end of their college years.

He’s 141-21 at Alabama with four national championships and two other championship-game losses. The Crimson Tide haven’t lost more than one regular-season game since 2010.