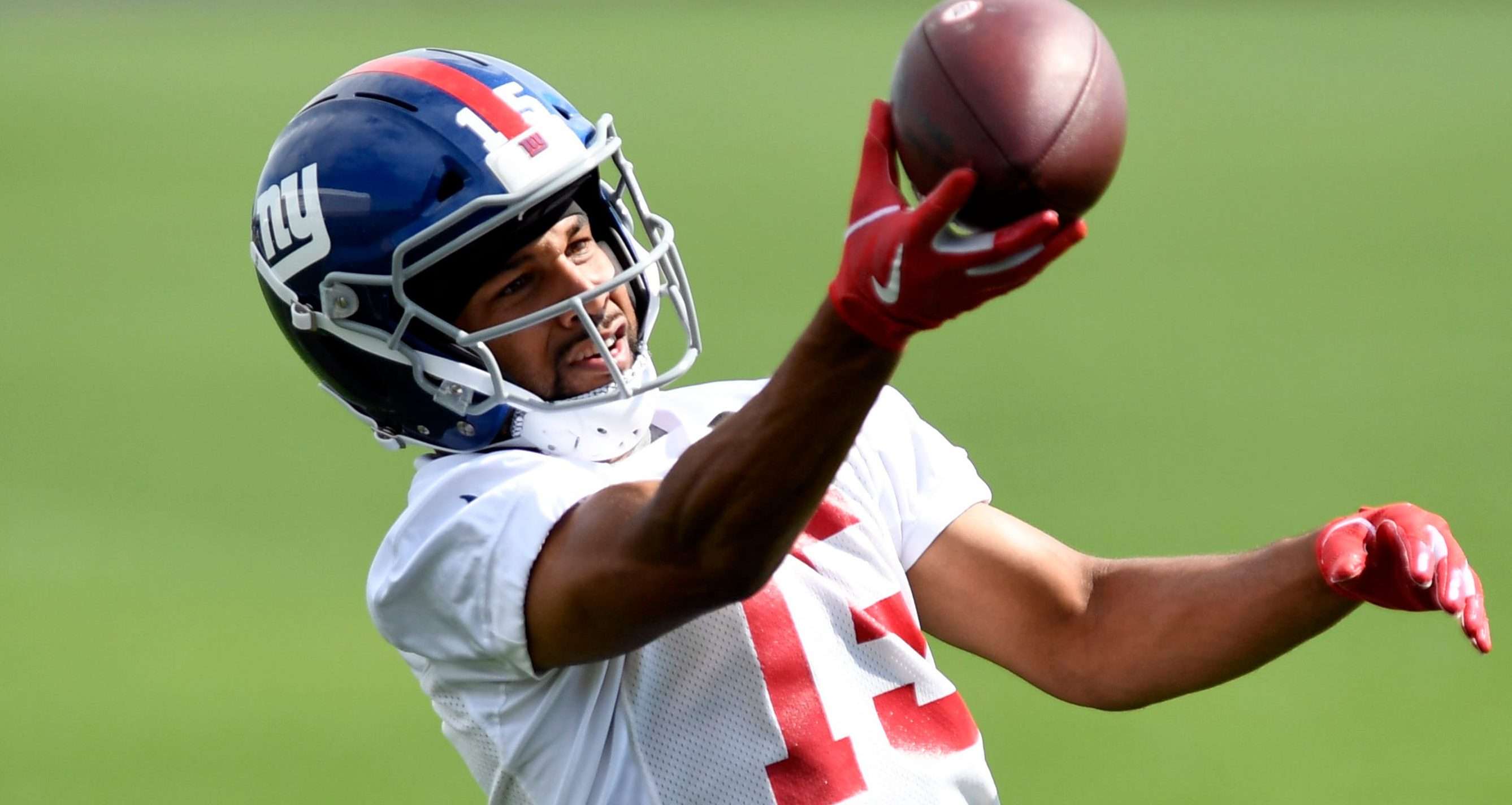 The New York Giants will be without WR Golden Tate for the team's first four games of the 2019 season. Tate lost his appeal to the NFL for a PED violation that he says happened because a banned substance was in a fertility pill.

The NFL’s strict policy on performance enhancing substances has struck again. This time, the New York Giants will be without wide receiver Golden Tate for the first four games of the 2019 season after he violated the league’s policy.

The Giants announced that Tate lost his appeal on Tuesday.

Tate signed a four-year, $37.5 million deal with New York in March. Two weeks ago, ESPN’s Adam Schefter reported that Tate “believes he has a legitimate case” to overturn the NFL’s original decision.

The wide receiver tweeted his thoughts about the suspension when the news broke several weeks ago.

“This past April, during the off-season, my wife and I decided to see a specialist for fertility planning,” Tate said. “I started the treatment prescribed to me and just days later I discovered it contained an ingredient that is on the league’s banned substance list. I immediately discontinued use, I reported the situation to the Independent Administrator of the NFL Policy on Performance-Enhancing Substances, and I spoke with my coaches and general manager.”

Tate’s case did not win over the NFL, so he will be forced to miss the first quarter of the season.

He’ll join fellow teammate and wide reciver Cory Coleman, who will miss the entire season with an ACL injury.

On Tuesday, Tate released another statement with his thoughts on the decision to uphold the suspension.

“Unfortunately the NFL stood by their no tolerance policy, which I hope one day to help have a part in reforming, so no other player has to go through this situation,” Tate said. “…All I can do is continue to be a leader, continue to hold myself to the highest character and integrity, and soon make the biggest impact on the field.”

Tate totaled three 1,000-plus yard seasons with the Detroit Lions during his four-and-a-half years there. He caught 30 passes for 278 yards and one touchdown with the Philadelphia Eagles last season.