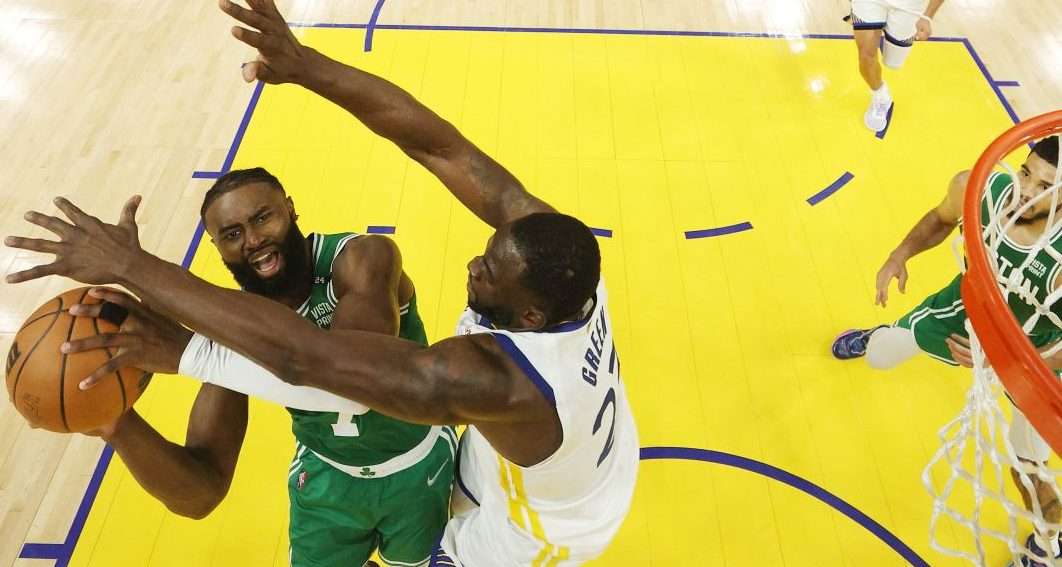 Draymond Green's physical play, especially at the defensive end, set the tone for the Warriors in their Game 2 win at Boston.

Boston came up well short in Game 2 of the NBA Finals on Sunday night, but it still accomplished its mission of stealing home-court advantage in San Francisco.

The Celtics used a huge run in the fourth quarter of Game 1 to pick up a 120-108 win. Golden State bounced back with a 107-88 victory on Sunday to level the series. The betting market is split on who is going to win the series, pricing both teams at -110 heading into Game 3.

Boston opened as a 2.5-point favorite for this game, but the early betting action pushed the line up to -3.5. Wednesday night’s total opened at 212.5 and has remained at that number as of Tuesday afternoon.

The Celtics are returning to TD Garden, where they have lost four of their last seven games. Their strength has been on the road during this playoff run, as they have won eight of their 11 road contests.

Meanwhile, Golden State will try to extend its streak of winning at least one road game in 26 straight playoff series, an NBA record that began in 2013. The Warriors have not been particularly good away from home this postseason, going 1-5 against the spread in their last six road games.

Star guard Steph Curry leads all players in the series with 63 points on 21 made field goals. He has knocked down 12 3-pointers against what has been the best defense in the NBA this season.

“There are going to be adjustments and different looks,” Curry said. “If I can get in those one-on-one matchups and be able to play-make out of that and read the defense well, we can create a lot of good shots.”

The Warriors have been creating good looks throughout the playoffs, leading the league in points per game (113.7). Jordan Poole scored 17 points on five 3-pointers off the bench in Game 2, picking up the slack for a struggling Klay Thompson. After scoring 15 points in the series opener, Thompson put up 11 points on 4 of 19 shooting in Game 2.

Outside of Curry and Poole, no other Golden State player scored more than 12 points. Andrew Wiggins has been the only other player averaging double figures for the Warriors this postseason, tallying 15.8 points per game.

Boston star Jayson Tatum bounced back from a poor outing in Game 1 with 28 points on 8 of 19 shooting in Game 2. He knocked down 6 of 9 from beyond the arc, but he was just 2 of 10 from 2-point range. Shooting guard Jaylen Brown added 17 points, finishing 5 of 17 from the floor.

Derrick White and Al Horford combined to make 11 3-pointers in the series opener, but they were 5 of 17 from the field on Sunday night. Boston center Robert Williams was limited to 14 minutes of playing time due to a lingering knee injury—he is not listed on the injury report for Game 3.

It has been a bit of a wacky start to the NBA Finals, with two crazy quarters deciding the outcome of the first two games. I was on Boston in the first two games of the series as a road underdog and am going to back the Celtics as home favorites on Wednesday night. The extended break is more beneficial for Boston than Golden State, as it allows Marcus Smart and Robert Williams to get some key rest. This will also be the first home game for the Celtics since May 27, so their fan base is going to be rocking. Golden State has not played on the road since May 24 and is just 3-4 (2-5 ATS) on the road this postseason. Boston is 6-0 SU and ATS coming off a loss in the playoffs and is 24-13 ATS off a loss overall this season. The Celtics remain the better team in my view, so I am going to back them again in a nice spot at home in Game 3. 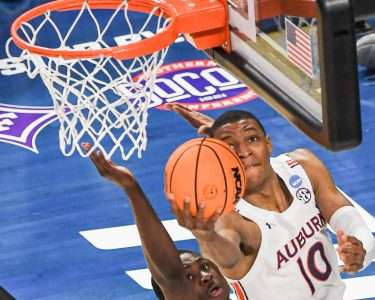 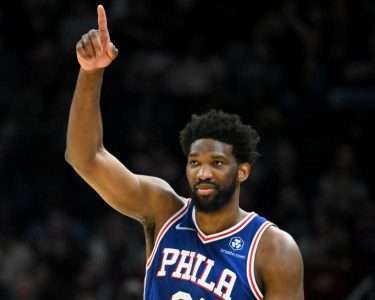 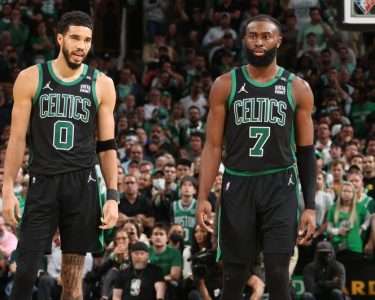