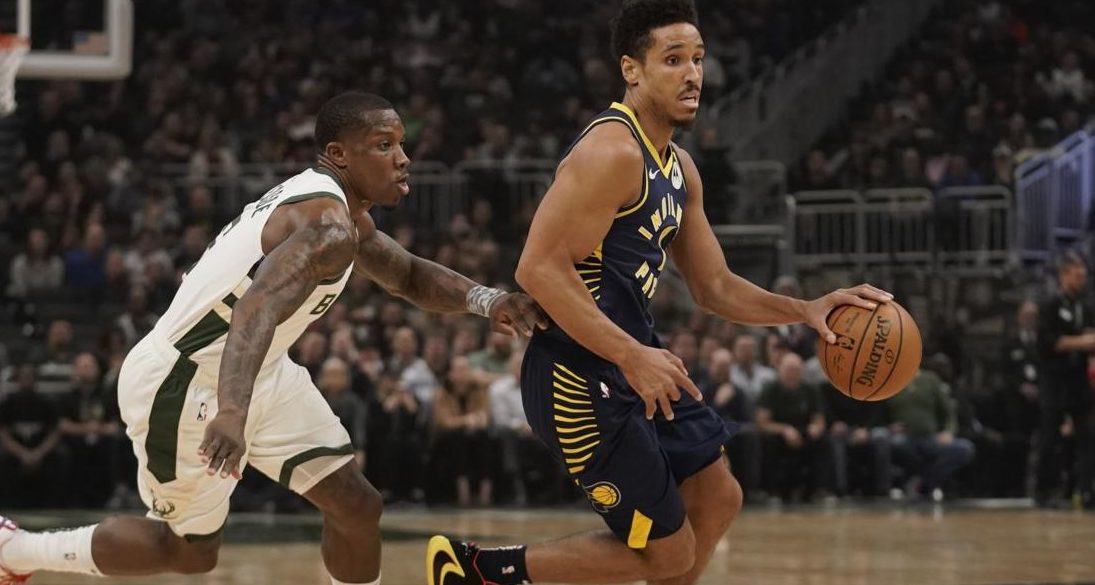 The National Basketball Association released the results today after testing 302 of its players on June 23. Sixteen are positive for COVID-19, which is 5.3 percent of the players.

ESPN’s Adrian Wojnarowski was the first to report the news. The NBA tweeted out those results 39 minutes later.

The names of the players haven’t been released, but Indiana’s Malcolm Brogdon and Sacramento’s Jabari Parker and Alex Len have publicly acknowledged testing positive recently.

The season’s restart is scheduled for July 30 when seeding games will begin. Rosters must be set by July 1, the same day required individual workouts will start.

The 20 teams in the restart will report to Orlando from July 7-9.

Negotiations for free agents will start at 6:00 p.m. on Oct. 18. Teams can officially sign free agents at noon Eastern on Oct. 23.

Florida has become a new hot spot for COVID-19 this week. In fact, there were 8,933 new cases diagnosed Thursday, obliterating the state’s previous daily record of 5,463.

NBA Commissioner Adam Silver held a conference call with reporters on Friday. He said, “We designed our campus to isolate ourselves from whatever the level of cases was in the surrounding community.”

One positive test will not stop the league from continuing with play, although Silver conceded that conversations are taking place with health officials about “significant spread.” He said, “significant spread may lead us to stopping” play.

Silver added, “That line [of significant spread] hasn’t been set yet.”

You can check out the Westgate SuperBook’s odds to win the 2020 NBA Finals here. 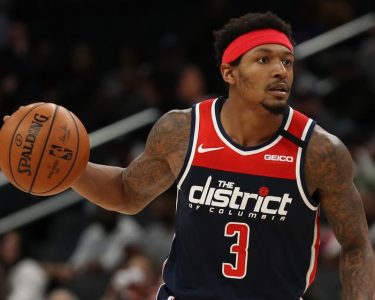 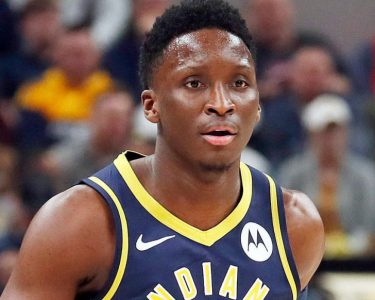 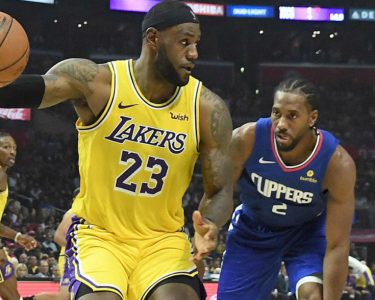