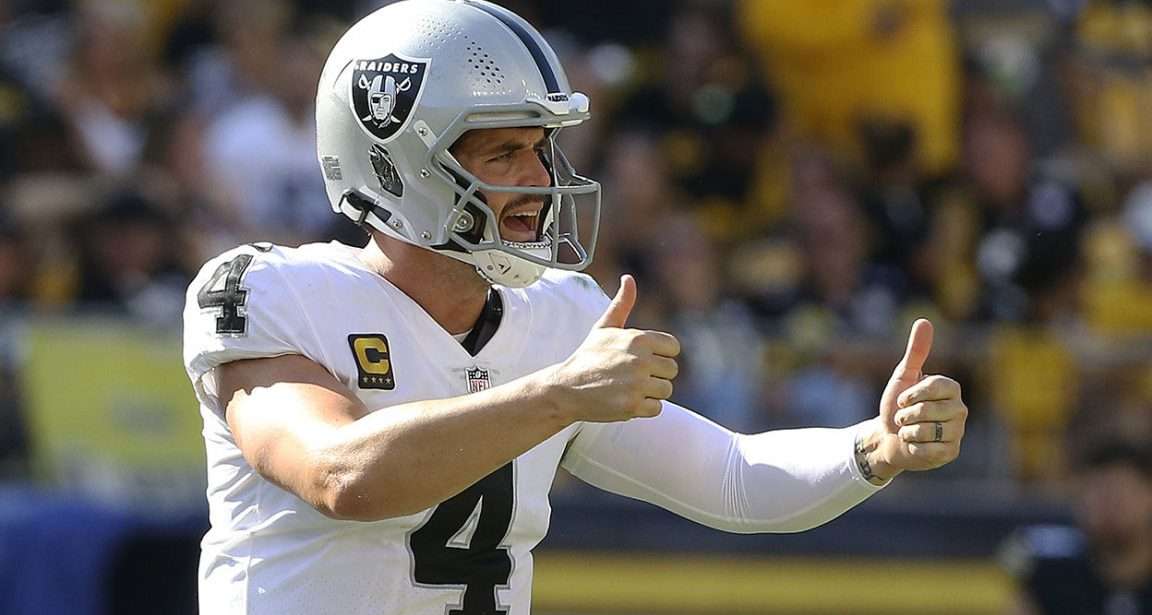 Derek Carr leads the NFL in passing yards with 1,203 going into an MNF showdown against the Chargers in L.A.

The top-ranked offense in the NFL will go on the road for the second time this season when Las Vegas travels to Los Angeles on Monday night.

It has been a thrilling start to the season for Raiders fans, as they have seen their team win a pair of games in overtime en route to a 3-0 start. The Chargers have momentum as well after upsetting Kansas City at Arrowhead Stadium last Sunday.

Oddsmakers opened Los Angeles as a 3-point home favorite in its first primetime game at SoFi Stadium. The early betting action briefly pushed the line to -3.5, but it has dipped back down to a juiced -3 at most shops. Monday’s total opened at 52.5 and has dropped to 51.5.

Las Vegas quarterback Derek Carr enters Sunday’s slate leading the NFL in passing yards (1,203). He has thrown six touchdowns and two interceptions, helping his team overcome the absence of running back Josh Jacobs the last two weeks. Jacobs is listed as ‘questionable’ for this game with an ankle injury.

The Raiders opened the season with a Monday night game against Baltimore, eventually defeating the Ravens in overtime. They followed that up with a 26-17 win at Pittsburgh in Week 2.

Jon Gruden’s team trailed Miami 14-0 last week before taking a double-digit lead. The Dolphins rallied to send the game to overtime, but Las Vegas remained unbeaten with another overtime victory. Carr has thrown for at least 380 yards in all three of his games this season.

The Raiders are averaging a league-best 471.0 yards per game, but their rushing attack is No. 25 with 91.3 yards per game. Peyton Barber has filled in for Jacobs, averaging 4.0 yards per carry on 36 attempts. They are facing a Los Angeles pass defense that ranks seventh in the NFL, so Jacobs’ injury will be something to monitor.

The Chargers have played three exciting games as well this season. They picked up a narrow road win at Washington to open the year before suffering a 20-17 loss to Dallas in Week 2. Their momentum stems from a 30-24 win at Kansas City last week, turning the Chiefs over four times in the process.

Second-year quarterback Justin Herbert has completed 69.8 percent of his passes for 956 yards, and he has a 6-to-3 TD-to-INT ratio. His top targets have been wide receivers Mike Williams and Keenan Allen, who have combined for more than 550 yards. Herbert (hand) and Allen (ankle) are both listed as ‘probable’ on the injury report.

Running back Austin Ekeler has rushed for 166 yards and a touchdown on 35 carries, averaging 4.7 yards per touch. It has been a one-man show in the backfield, as no other running back on the team has more than 30 rushing yards. Ekeler is facing a Las Vegas defense that is No. 14 overall, but it is No. 22 against the run.

The Raiders have been road warriors of late, going 6-1 in their last seven games away from home. They have only covered the spread in three of their last nine games overall, though. The total has gone ‘over’ in seven of their last eight games.

Los Angeles has been a covering machine, going 6-1 ATS in its last seven contests. The total has gone ‘under’ in four of the Chargers’ last five games. It has also gone ‘under’ in six of the last nine head-to-head meetings between these teams.

Bettors might be able to find a 3.5 floating around, which would be my suggestion if it is available. The Raiders continue to excel on the road, winning six of their last seven games away from Vegas. They already have experience playing on Monday night this season, which does give them an advantage against a Los Angeles team that is in a letdown spot. The Chargers picked up what is going to be their biggest win of the regular season last week. Herbert and Allen are going to play, but I think it is a slight concern that they are even listed on the injury report. There will be plenty of Las Vegas fans at SoFi Stadium, so home-field advantage is probably being mispriced for this game. 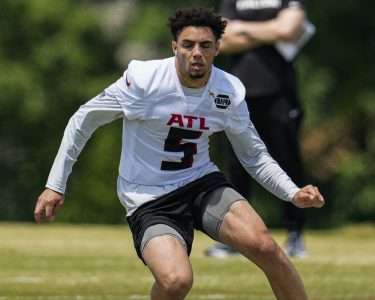 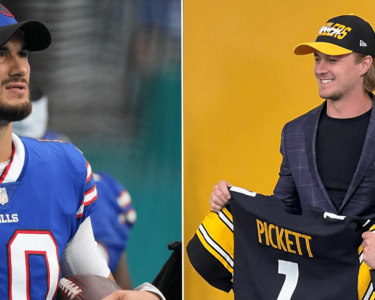