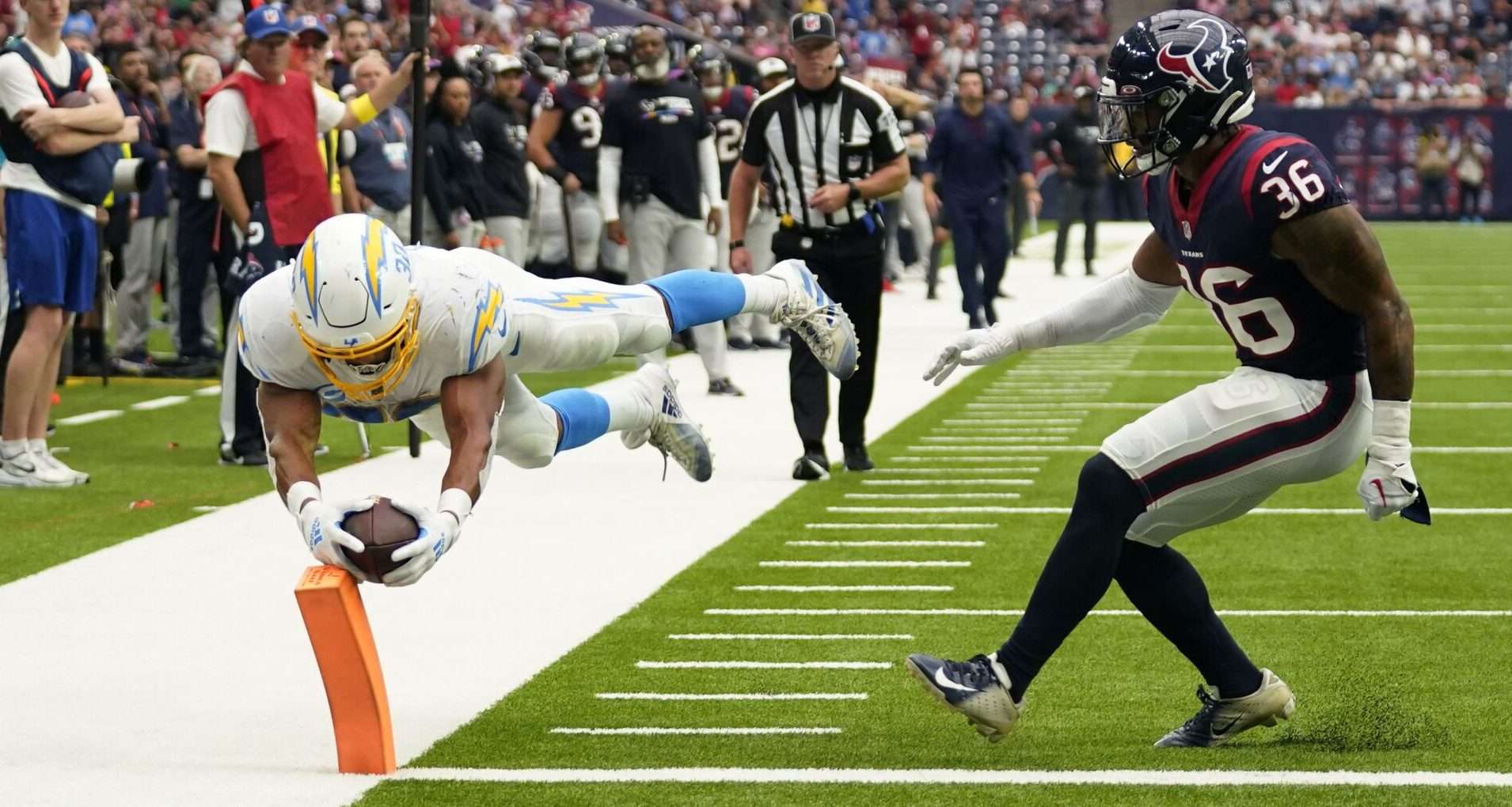 Austin Ekeler and the Chargers are four-point home favorites tonight vs. Denver.

Denver will try to snap a two-game losing streak and keep its season from falling apart when it faces Los Angeles in primetime on Monday night.

The Broncos got off to a 2-1 start this season, but their lack of offense has been too much to overcome in consecutive losses to Las Vegas and Indianapolis. Los Angeles is returning home after picking up a pair of wins at Houston and Cleveland.

Oddsmakers opened the Chargers as 3-point favorites, but bettors have driven them up to -4.5 as of Friday afternoon. The total has seen some significant movement as well, dipping from 47 to 45.5. Denver has gone ‘under’ the total in four of its last five games, while Los Angeles has gone ‘over’ in nine of its last 11 games.

The early betting action on Los Angeles can partially be attributed to Denver’s injury issues. Quarterback Russell Wilson suffered a strained right lat in the loss at Las Vegas two weeks ago and then played through it on short rest against Indianapolis. He is now on a team that is 2-3 after five games for the fourth time in his 11-year career.

Wilson has taken plenty of flack for not living up to his $245 million contract extension, completing 59.4 percent of his passes with a passer rating (82.8) that ranks No. 12 in the AFC.

“He (Wilson) is going through that transition right now, too, of going to a new team, but he’s still the same player, in terms of being dangerous every snap,” Chargers head coach Brandon Staley said. “He’s a guy that is as tough of a cover as you’re going to go against.”

The Broncos are playing in a primetime game for the fourth time this season. They picked up an 11-10 win over San Francisco last month, but they lost to Seattle and Indianapolis in a pair of close losses.

“We’re always under the spotlight, from a standpoint of whether it’s a primetime game or not,” first-year head coach Nathaniel Hackett said. “Obviously, being in prime time this much this early has increased that even more, but that’s part of the game. I think that the harder part with the primetime stuff has been our schedule of short weeks and then long weeks.”

The Broncos have been able to avoid getting blown out because of a defense that ranks third in the NFL in yards allowed per game (289.0). They will be facing a Los Angeles offense that scored at least 30 points in consecutive wins at Houston and Cleveland.

Quarterback Justin Herbert ranks second in the league in passing yards (1,478), despite playing with fractured rib cartilage. He has been fantastic in night games during his first three seasons in the league, throwing for more than 300 yards four times and has 20 touchdowns against four interceptions.

“He’s definitely playing at an unbelievably high level,” Hackett said. “He’s gotten better every week since the injury. Just his ability to play in the pocket and be able to drop back is unbelievable.”

This is a buy-low spot on Denver, which is a team that public bettors are staying away from due to its bad offense early in the year. I expect the Broncos to show some improvement in that department as the season progresses, especially with Wilson in his first season with the team. Their defense has quietly been among the best in the NFL, so a spark from Wilson will provide a massive upgrade to Denver’s power rating. Los Angeles took care of business against a pair of poor opponents in its last two games, but it is not quite deserving of the current spread on Monday night. 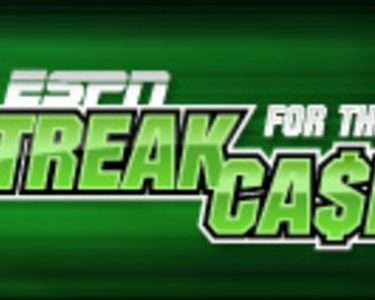 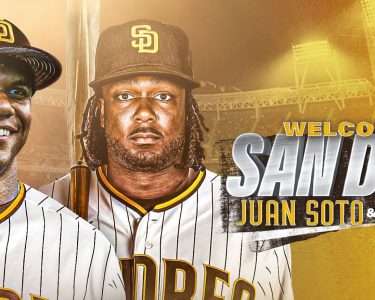 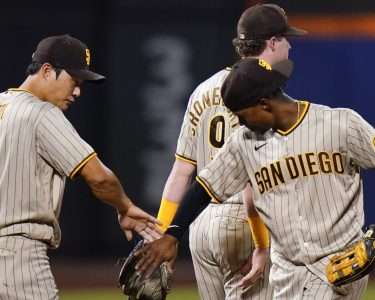