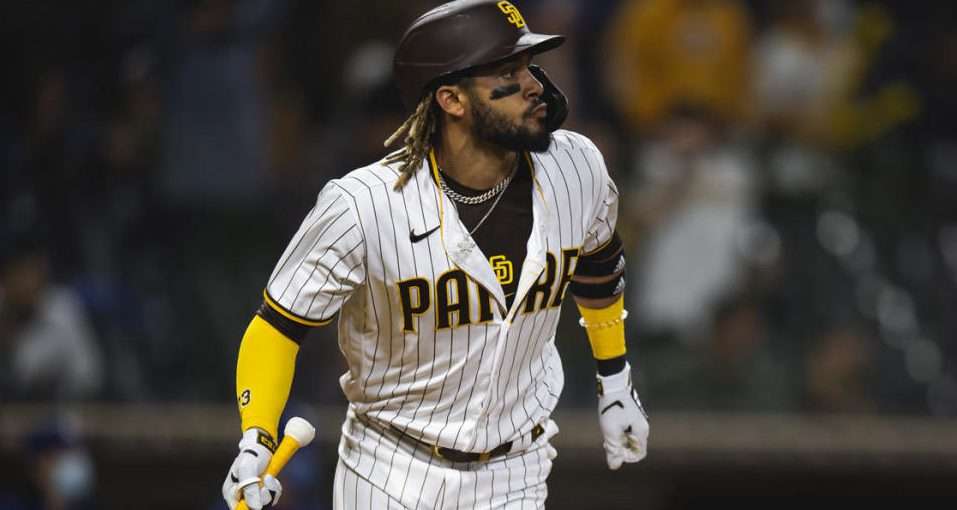 San Diego's Fernando Tatis Jr. has already hit four homers against the Dodgers in the first three games of this four-game set.

Los Angeles and San Diego have two of the most explosive offenses in baseball, but the pitching has been the story during the first three games of the weekend series at Dodger Stadium.

The Padres have taken two out of three and have a chance to secure the road series victory in primetime on Sunday night. They fell short of completing that task on Saturday, with the Dodgers posting a 5-4 win.

Los Angeles opened as a -125 favorite and has seen a very slight tick down to -123 as of Sunday morning. The total has held steady at 7.5 after two of the first three games in the series went ‘under’ the betting number.

The Dodgers opened the season with one of the highest Vegas season win totals ever and they are the consensus favorites to repeat as World Series champions. They raced out to a 13-2 start, but they have now lost four of their last six games. The offense averaged 6.14 runs per game during the first 14 games, but it has scored just 2.29 per contest since then.

Fortunately for the Dodgers, their pitching staff has continued to play well during a stretch where the offense has gone from first in the MLB in team batting average to eighth. They still maintain a two-game lead over San Francisco in the National League West standings.

Third baseman Justin Turner was hitting at a blazing .426 clip during the 13-2 start to the season, but he has gone 3-for-19 at the dish in the ensuing six games. He had five home runs in those first 15 outings. Shortstop Corey Seager has 21 hits and 15 RBIs this season.

San Diego has a chance to make up ground in the division standings after dropping two out of three to Los Angeles at home last weekend. The Padres notched a 3-2 win on Thursday and followed it up with a 6-1 win on Friday, but they came up just short of clinching the series on Saturday.

Star shortstop Fernando Tatis Jr. has gotten red-hot after missing eight games with an injury. He blasted two home runs on Friday night and followed it up with two solo shots off Dodger ace Trevor Bauer on Saturday. Those would be the only two runs Bauer allowed, though.

San Diego went 2-7 in its nine games leading up to this series and is four games back of first place in the NL West. The Padres have not met expectations offensively either, averaging just 2.63 runs over their last eight games.

Oddsmakers have to account for the firepower in both of these lineups, so it should come as no surprise that they have been heavily shaded to the ‘under.’ San Diego has gone ‘under’ in 15 of its 23 games, while the Dodgers have gone ‘under’ in 13 of their 21 contests.

The starting pitchers will be hoping for more of the same in Sunday night’s nationally televised affair. Joe Musgrove is set to take the mound for San Diego, while Dustin May is going to make the start for Los Angeles.

Musgrove has been dominant through four starts, bringing a 1.04 ERA into this tilt. His ERA doubled when he allowed two earned runs against the Brewers on Monday, which shows just how good he has been.

There is way too much firepower in both of these lineups for me to play anything other than the ‘over’ in a game where neither team is sending their ace to the mound. Musgrove has been outstanding to open the season, but his career numbers would say that is a bit of a fluke. He had a 3.86 ERA last season and has been above a 4.00 ERA in his other four seasons as a starter. This will be the toughest lineup that he has had to face this year. San Diego just needs to give Tatis Jr. a little help and its offense will start hanging crooked numbers. The Padres have too many stars in their lineup to continue producing mediocre results. I expect both offenses to be locked in, as this is an important game that is being played in primetime. This is a low total that bettors can take advantage of tonight. 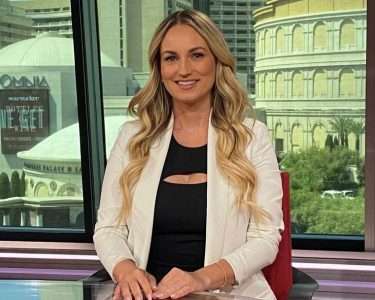 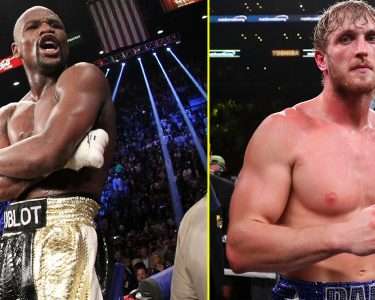 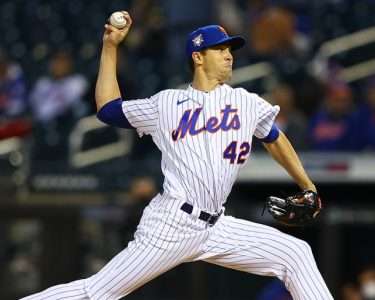