Minnesota WR Chris Autman-Bell is out for the rest of the season after getting injured in a home win over Colorado.

Minnesota sixth-year senior wide receiver Chris Autman-Bell sustained a lower leg injury in Saturday’s 49-7 home win over Colorado and will miss the rest of the season.

According to the program’s Twitter account, Minnesota will seek a seventh year of eligibility from the NCAA for Autman-Bell, who had 11 catches for 214 yards and one touchdown in the Gophers’ first three wins. In five years on the field, Autman-Bell has 125 career receptions for 1,970 yards and 13 TDs.

PJ Fleck’s team returned its top-five pass catchers from last year’s squad that finished with a 9-4 straight-up record and an 8-4-1 against-the-spread mark. Junior WR Brevyn Spann-Ford and third-year sophomore WR Michael Brown-Stephens will probably see increased targets from senior QB Tanner Morgan, who has completed 71.7 percent of his passes for 618 yards with a 4/1 touchdown-to-interception ratio.

Spann-Ford has eight catches for 127 yards and one TD this season, while Brown-Stephens has six receptions for 107 yards.

Minnesota is second in the nation in both total offense (554.7 yards per game) and rushing yards (312.7 YPG), and it is eighth in scoring with a 49.7 points-per-game average. The Gophers are second in the country in total defense, fourth in pass defense, eighth in run defense and fourth in scoring ‘D,’ giving up an average of only 5.7 PPG.

RB Mohamed Ibrahim has made a successful return to the field after tearing his Achilles in last year’s season-opening home loss to Ohio St. Ibrahim is second in the nation in rushing yards (464), first in rushing TDs (seven) and 33rd in yards per carry (6.9 YPC). He needs only 1,187 more rushing yards to pass Darrell Thompson (4,654 from 1986-89) as the program’s all-time leader in career rushing yards. 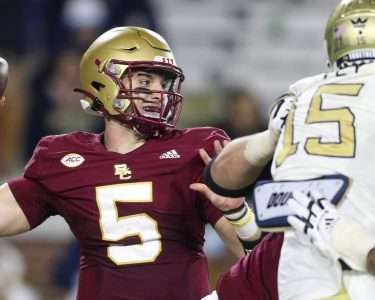 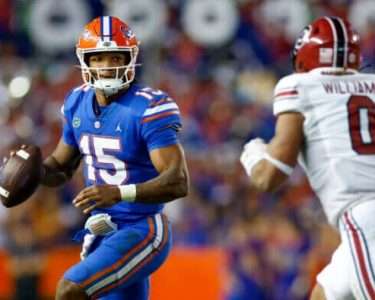 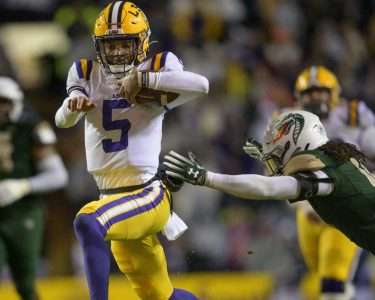