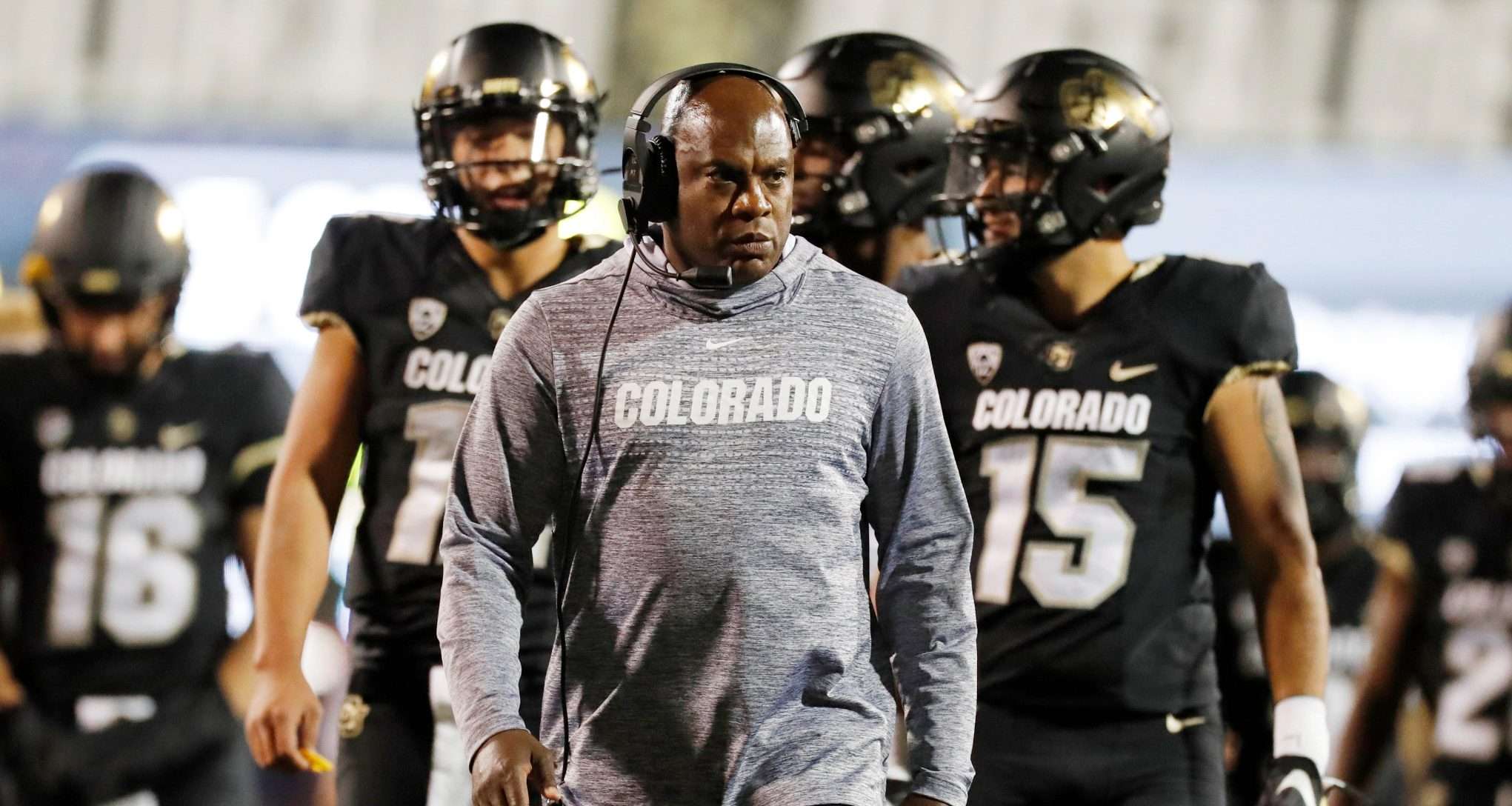 After removing himself as a candidate for the Michigan State job several days ago, the Spartans changed Mel Tucker's mind and hired him away from Colorado.

Terms of the deal haven’t been released yet, but Feldman implied that his sources indicated that Tucker will make more than $5 million per year.

The 48-year-old Tucker started his coaching career as a grad assistant on Nick Saban’s staff in East Lansing during the late 1990s. He has Midwest roots, spending his playing days at Wisconsin after being born in Cleveland.

Tucker followed Saban to LSU as his secondary coach in 2000, before taking the same gig at Ohio State from 2001-2003. Then he spent a decade in the NFL, serving as a defensive coordinator in the last seven seasons.

Tucker reunited with Saban again in 2015 on the Alabama staff, but then followed Kirby Smart to Georgia, where he was the DC for three seasons before taking his first head-coaching gig at Colorado.

Tucker led the Buffaloes to a 5-7 record this past season.

Tucker tweeted that he’d be staying put in Boulder after first speaking with Michigan State representatives.

So much for that, huh?

At the time of the twee on Feb. 8, perhaps Tucker felt that the school was more interested in Cincinnati’s Luke Fickell, who removed himself as a a candidate earlier this week.

After Fickell opted to remain with the Bearcats, reports on Monday linked former Wisconsin and Arkansas head coach Bret Bielema to the vacancy, but clearly nothing came of that.

Michigan State was put in this position — forced to hire a coach who had just brought in a recruiting class he committed to coaching for the next four years — because of Mark Dantonio’s timing with his resignation last week.

Stay tuned to MajorWager and check back to this column that we’ll update as more information becomes available today. 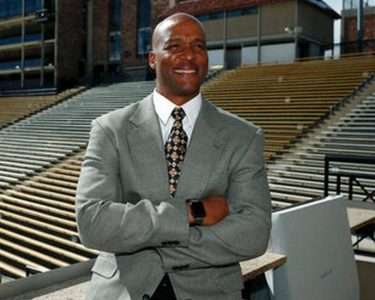 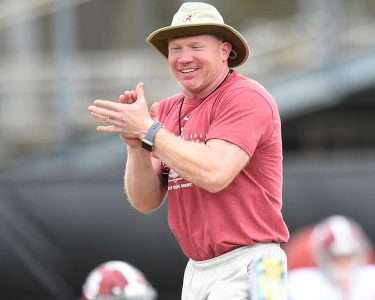 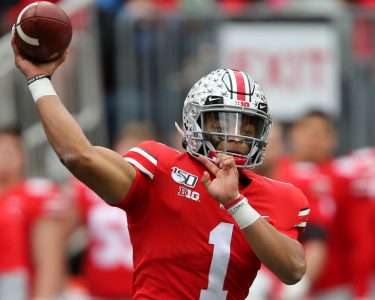