Maryland star WR Dontay Demus out for the year 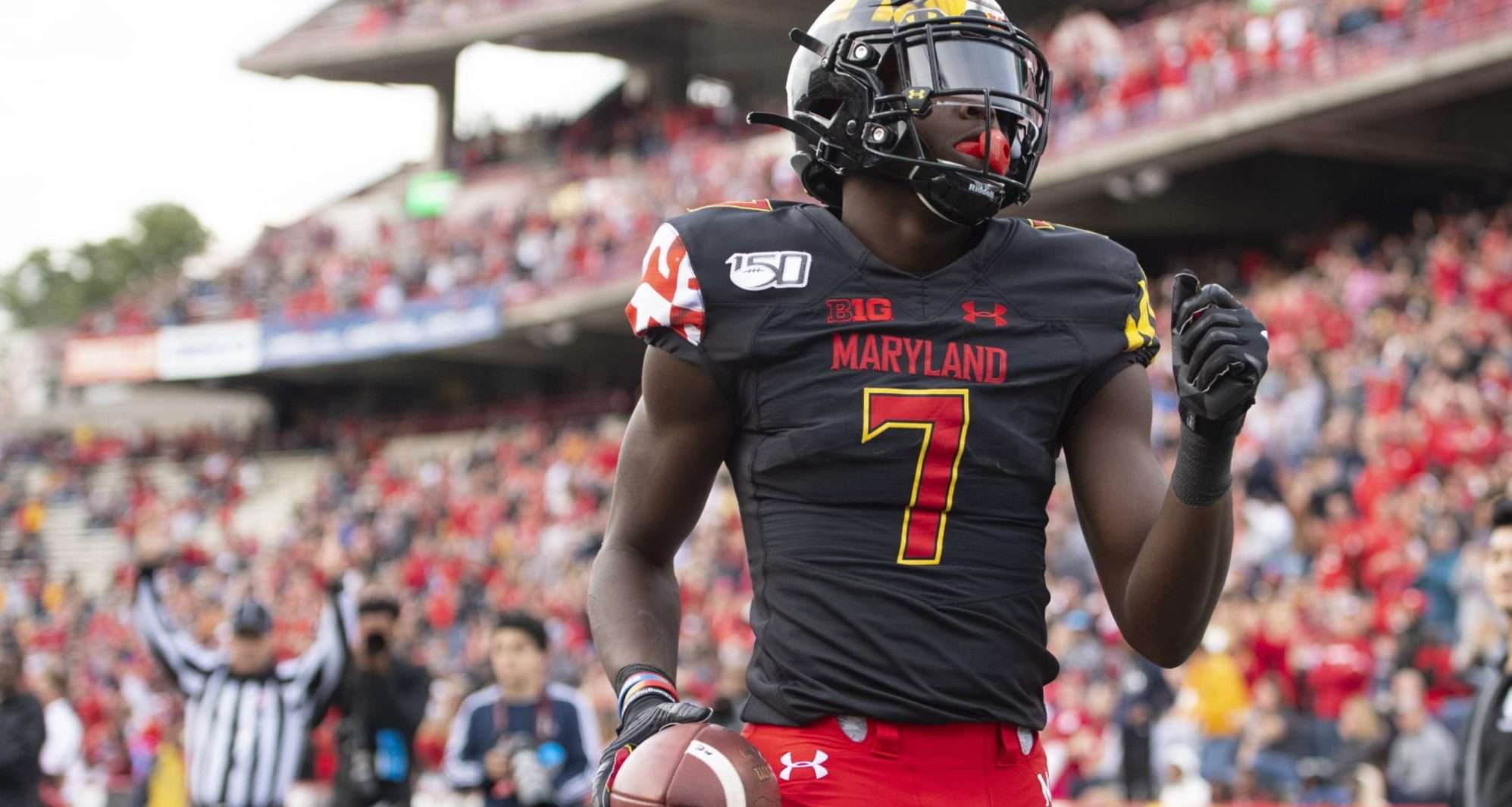 In four games and one quarter, Dontay Demus had 28 receptions for 507 yards and three TDs.

Maryland went into last Friday’s home game undefeated with a chance to shine on national television against unbeaten Iowa. Things looked good early when the Terrapins answered the Hawkeyes’ field goal with a touchdown drive to take a 7-3 lead.

They took that lead into the second quarter before things began to unravel – quickly. By halftime, Iowa was ahead 34-7 en route to a 51-14 win as a three-point road favorite.

Worst of all, star WR Dontay Demus suffered a gruesome knee injury that you might not want to watch in the clip below:

On Tuesday, Maryland confirmed that Demus will indeed miss the rest of the season. He was injured while returning a kick on the second play of the second quarter with the Terrapins trailing 10-7.

Demus has likely played his last game for the Terps. Assuming he can recover from this injury, Demus will still have a bright future in the NFL.

As of Wednesday morning, Maryland was listed as a 20.5-point underdog Saturday at Ohio St. The Terps are 0-6 against Ohio St. since joining the Big Ten, losing by an average margin of 42.7 points per game in three meetings at The ‘Shoe in Columbus. 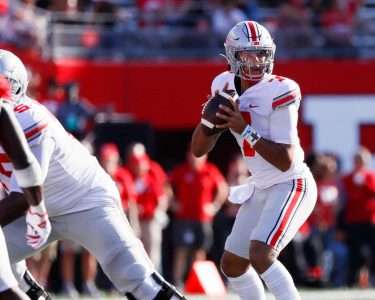