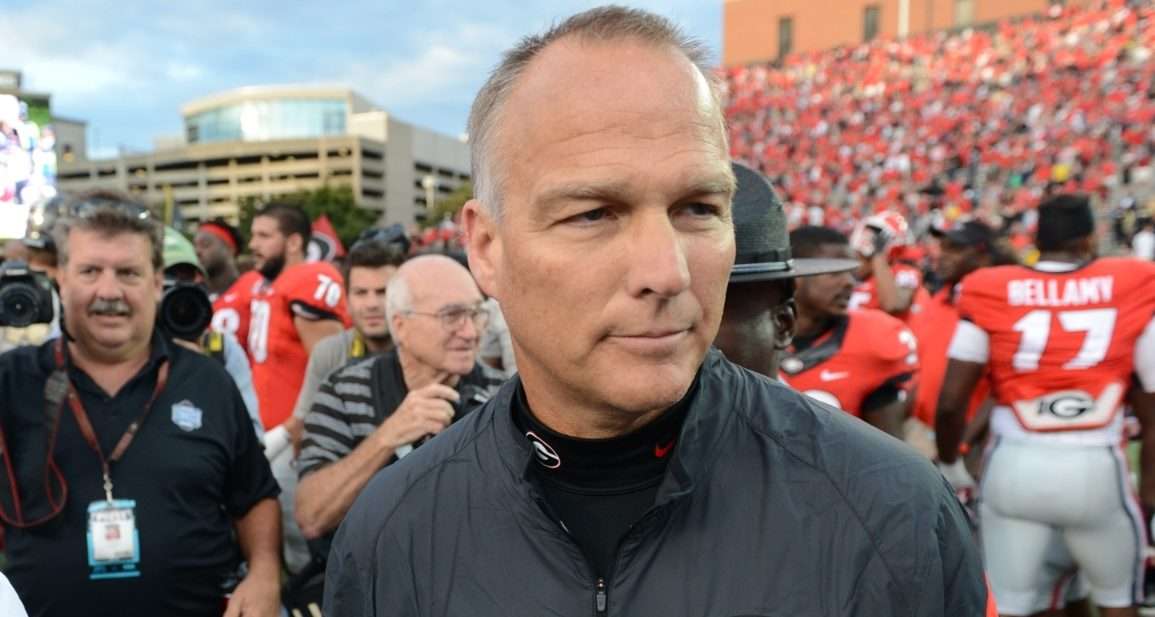 Mark Richt compiled a 171-64 record in 18 seasons as a head coach at Georgia and Miami.

Former Georgia and Miami head football coach Mark Richt revealed Thursday that he’s been diagnosed with Parkinson’s Disease, a brain disorder that leads to shaking, stiffness, and difficulty with walking, balance, and coordination.

Since retiring after the 2018 season, Richt has served as an analyst for the ACC Network for the last two years and will continue that work during the 2021 campaign.

Richt played his college ball at Miami as a backup quarterback from 1979-1982. He cut his teeth in the coaching ranks on Bobby Bowden’s staff at FSU for more than a decade.

Richt served as Bowden’s offensive coordinator on some of his best teams from 1994-2000. After helping Chris Weinke win the Heisman Trophy on the way to the 2000 BCS Championship Game, Richt was hired to replace Jim Donnan as the head coach at the University of Georgia.

UGA had been mired in mediocrity for more than a decade since Vince Dooley retired in 1988. Only Florida and Tennessee had won the SEC East since the conference split into two divisions and created the SEC Championship Game in 1992.

Richt changed that. He won the SEC East five times and won in Atlanta at the SECCG twice. The Bulldogs went bowling 15 times in his 15-year tenure at UGA.

After going 9-3 in 2015 but failing to win the SEC East for a third straight season, Richt stepped down as HC of the Bulldogs. Make no mistake, though, he was forced out with Georgia looking to hire Kirby Smart, who was an alum that played at UGA in the 1990s and had spent the nine previous seasons as defensive coordinator for Nick Saban at Alabama.

Richt was hired at his alma mater as Miami’s next HC, replacing Al Golden. He went 9-4 and 10-3 in his first two seasons. In Year 3, the Hurricanes started 5-1, but then things began to unravel.

They lost four consecutive games and eventually finished 7-6, losing to Wisconsin 35-3 at The Pinstripe Bowl. With critics chirping and Richt poised to go into the 2019 campaign on the hot seat, he made the classy decision to retire rather than endure an offseason with the UM fan base divided on the program’s future.

Richt has always done everything with class. He’s a good man and always has been. Richt built the Georgia program back up after years of misery, especially when Ray Goff was roaming the sidelines. 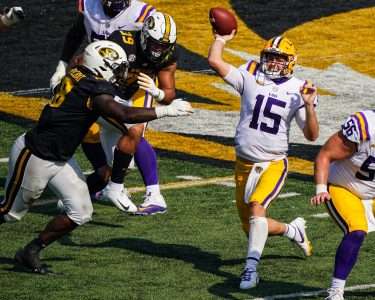 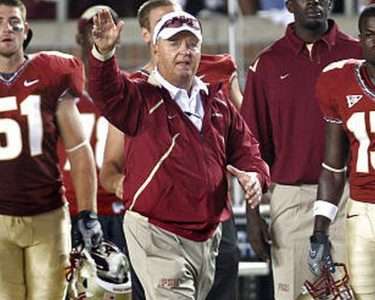