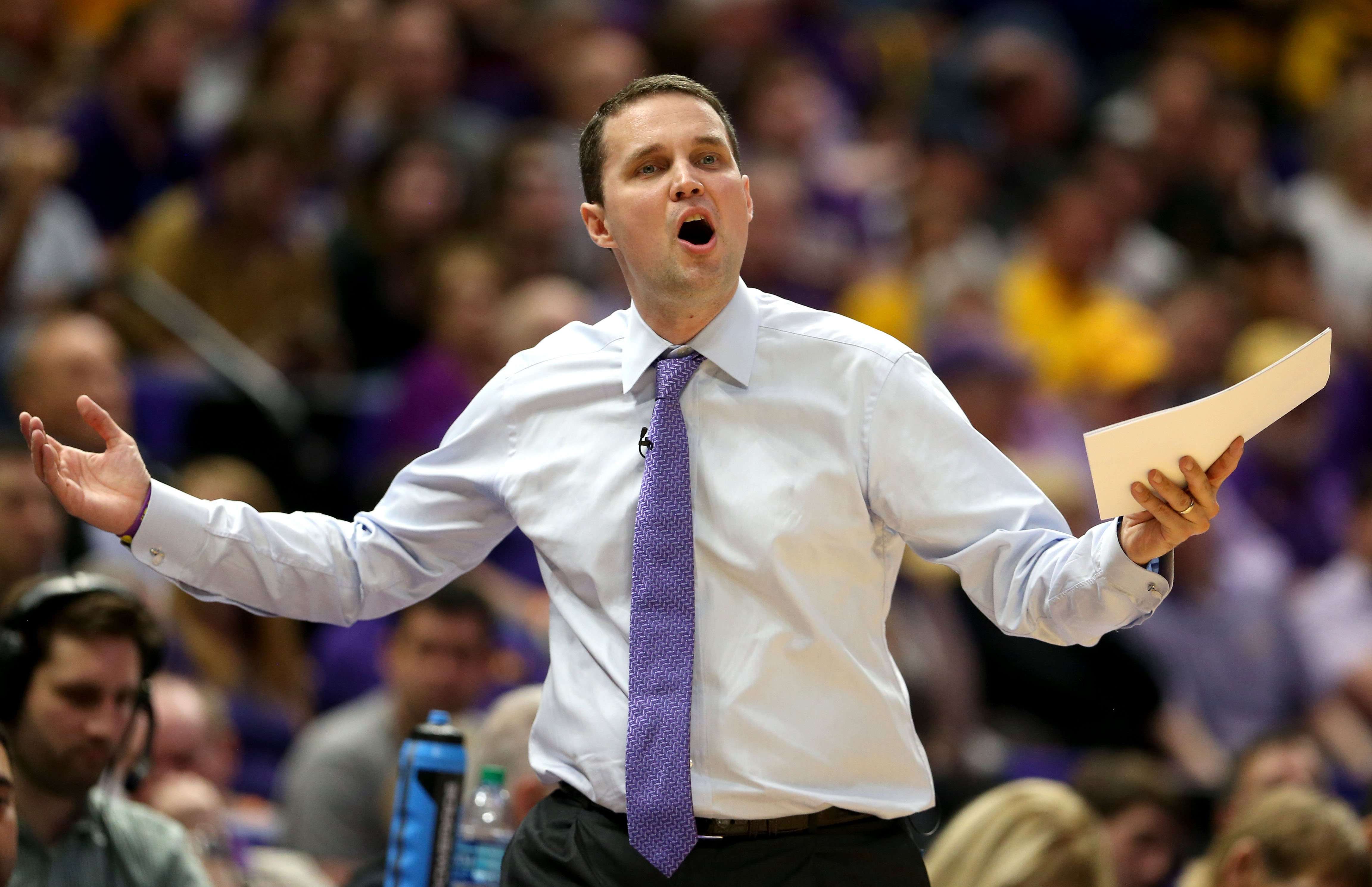 In a move not many predicted as recently as a few weeks ago, LSU has elected to reinstate head basketball coach Will Wade, the school announced Sunday.

The Tigers suspended Wade indefinitely on March 8, after a Yahoo! Sports story that detailed Wade allegedly discussing the recruitment of Javonte Smart with former Adidas consultant Christian Dawkins, including the suggestion of payment.

LSU won the 2018-19 SEC regular-season championship, but in his absence, his team lost in the first round of the SEC Tournament and in the Sweet 16 of the NCAA Tournament, going 0-4 ATS in Wade’s absence.

LSU briefly suspended Smart, who met with athletic department officials and denied any wrongdoing. The team reinstated him prior to the NCAA Tournament, while publicly chastising Wade for refusing to meet with them and answer their questions as well.

“He’s very fortunate. Think about this: They could’ve fired him right then and there on insubordination,” said Dick Vitale this week on ESPN’s 104.5 in Baton Rouge.

Of course, LSU had incentive to keep Wade, who led the team to a No. 3 seed in the NCAA Tournament and its first regular-season title in 10 years.

LSU may re-visit the decision should the NCAA decide to investigate and punish the institution, but for now, it appears that Wade will remain head coach of the men’s basketball program.