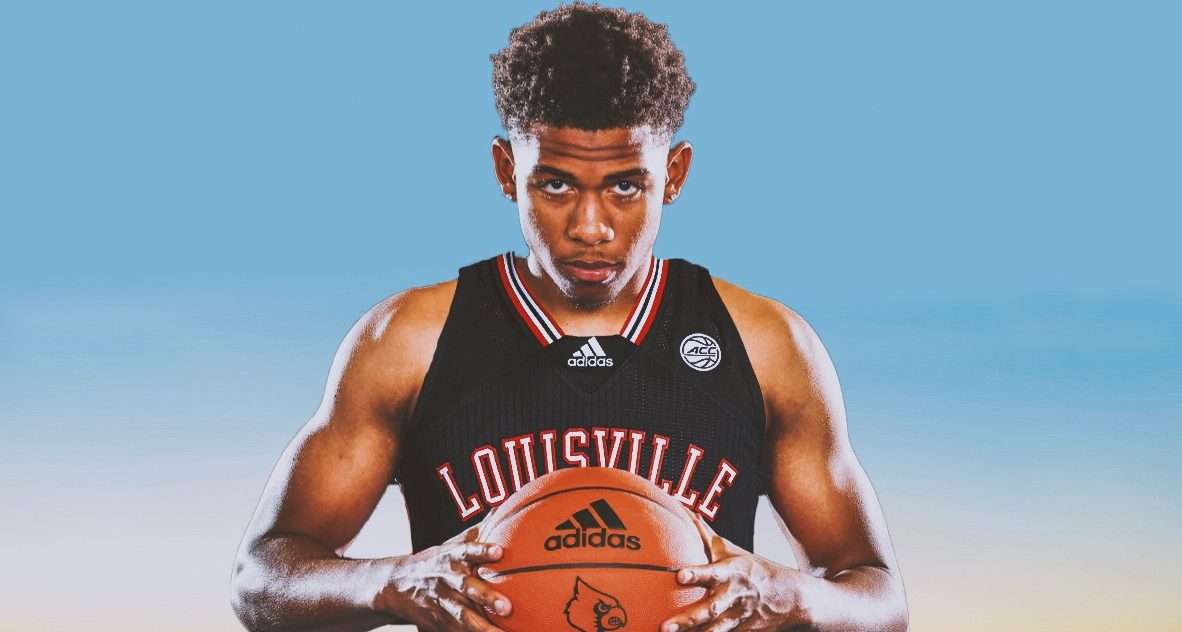 Louisville has scored one of the nation's top 3-point shooters from the transfer portal.

Ex-Florida guard Noah Locke is transferring to Louisville to join Chris Mack’s program. He announced his decision on his Twitter page early Sunday.

This is an outstanding addition for the Cardinals, who finished the 2020-21 campaign with a 13-7 straight-up record and a 9-10-1 against-the-spread ledger. They were left out of the postseason.

Locke played for the Gators for three seasons, starting 79 of 92 games while averaging 27.8 minutes per game. He averaged 10.6 points per game this past year, hitting 40.4 percent of his attempts from 3-point land.

In other college basketball news today, Texas Tech’s Mac McClung is testing the NBA waters and entering the transfer portal.

McClung, a 6-foot-2 guard who spent one season in Lubbock after transferring from Georgetown, averaged 15.5 PPG for the Red Raiders.