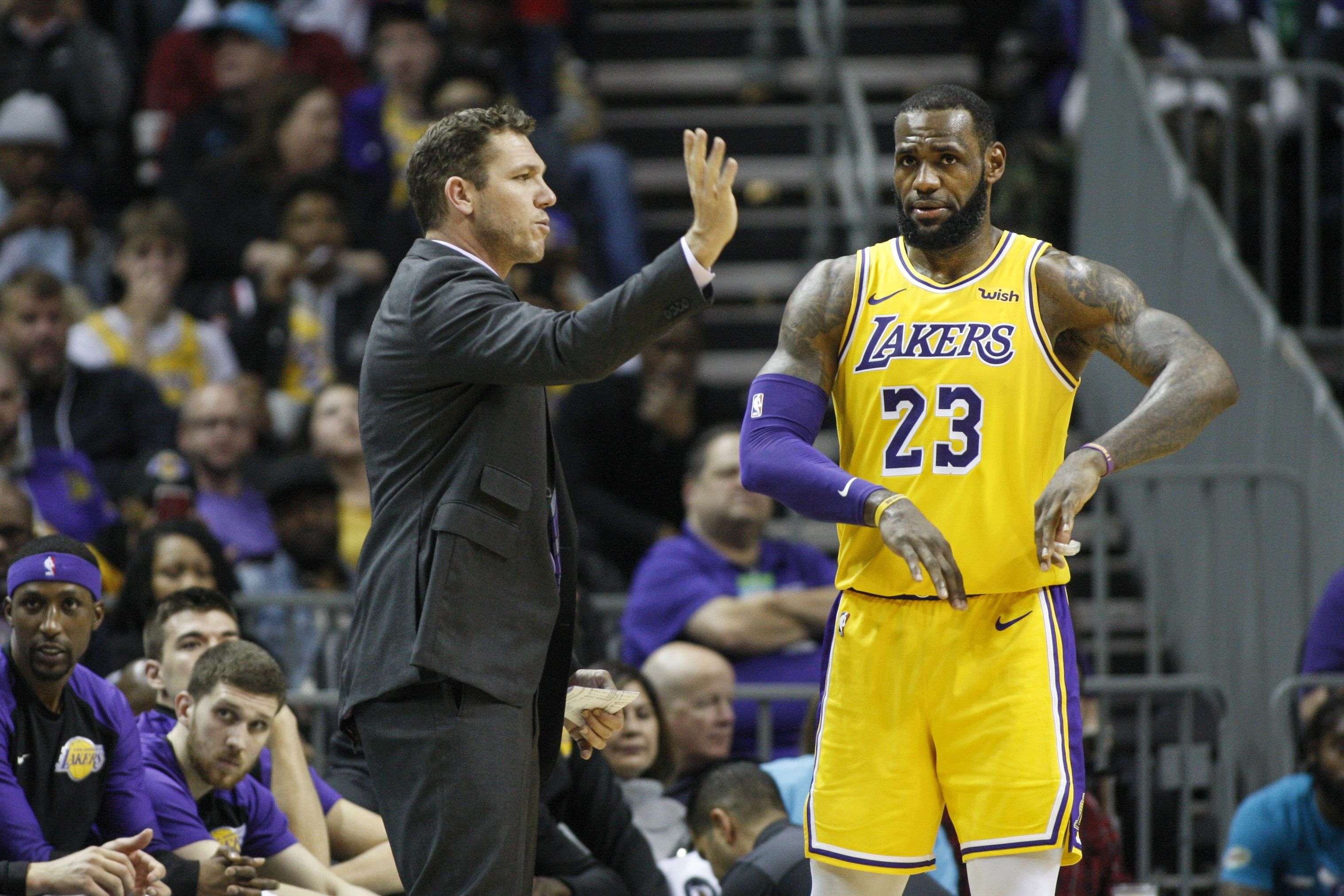 In one of the least surprising postseason moves, the Los Angeles Lakers have parted ways with coach Luke Walton.

The Lakers had high hopes of making the playoffs after signing James to a four-year, $153.3 million contract in July.

But James missed 17 games due to a groin injury after the Lakers started 20-14. The team went 6-11 without him, and never recovered from the tailspin. James has missed the playoffs for the first time since 2005.

The Sacramento Kings, who fired Dave Joerger earlier this week, are expected to interview Walton for their opening. The Kings won 39 games this year behind second-year point guard De’Aaron Fox and 3-point shooter Buddy Hield.

The Lakers have endured criticism related to the team’s personnel moves and roster construction, as well as James’ leadership and role as a teammate. Now the team will be starting over at head coach and in the front office, heading into the most competitive summer of free agency in recent memory.

Given James’ power at this point in his career, it will be interesting to see who the Lakers hire to replace Walton. Perhaps they’ll hire someone like Tyronn Lue, who coached James in Cleveland and reportedly has a good relationship with the NBA’s biggest name.