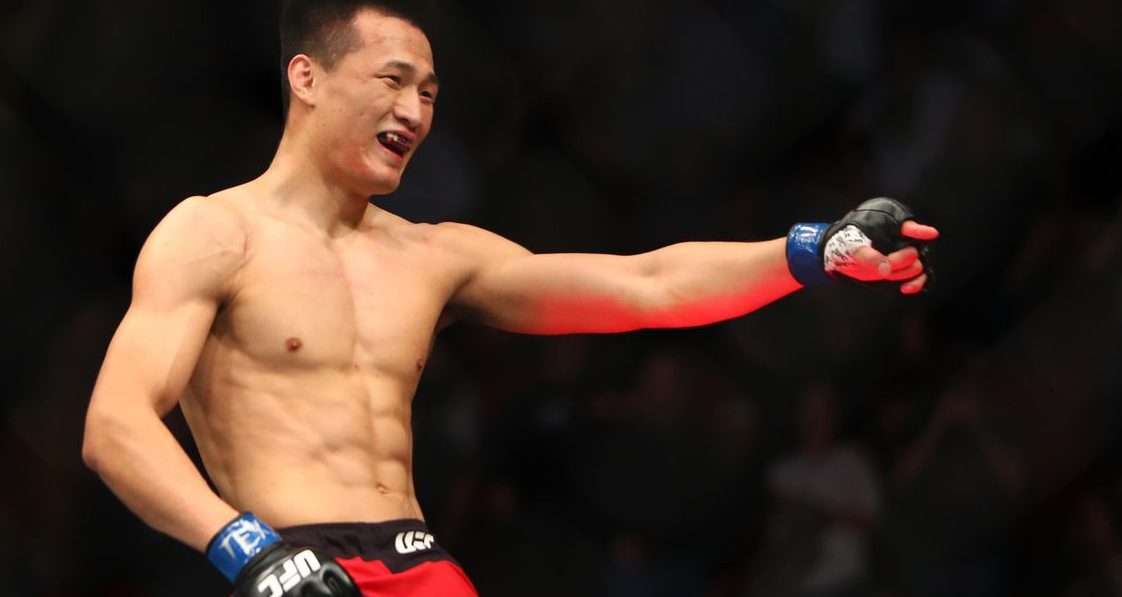 The Korean Zombie is favored against Frankie Edgar in their UFC Busan main event showdown in South Korea on Dec. 21.

When Brian ‘T-City’ Ortega was forced out of his UFC Busan headlining scrap against Chan ‘The Korean Zombie’ Sung Jung last week due to a knee injury, former lightweight kingpin Frankie ‘The Answer’ Edgar was chosen as Ortega’s replacement.

We discussed the change of foes for TKZ here.

Since then, odds have been released by many betting shops.

Meanwhile, Edgar is the +145 underdog at 5Dimes.

The Octagon is set to land back in Las Vegas at T-Mobile Arena this Saturday night for UFC 245. The stacked card will feature three title fights.

You can check out those latest odds below, with the best available number listed for each fighter: 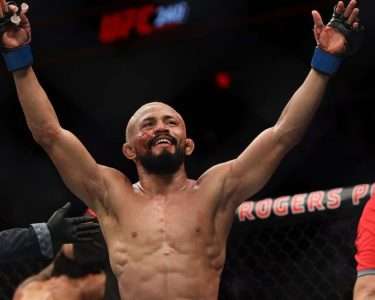 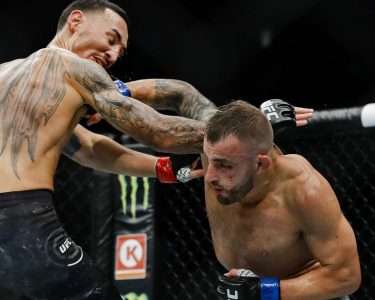 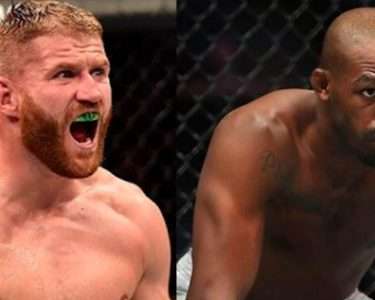