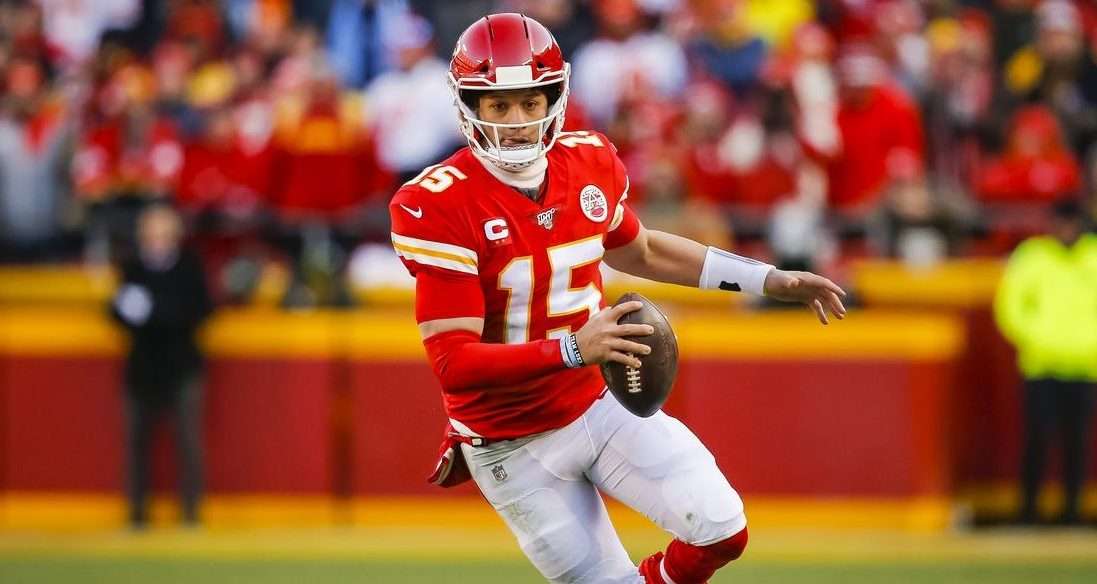 Tuesday marked an important day in the NFL — regardless of whether or not the 2020 season is played.

League owners voted to approve postseason expansion to 14 teams beginning in the 2020 season. NFL Network’s Ian Rapoport reported that the decision came during a conference call, which took place instead of the NFL’s Annual League Meeting due to COVID-19.

Wild Card Weekend will now features three games on Saturday, Jan. 9 and three games on Sunday, Jan. 10. The No. 1 seeds in each conference will be the only teams that receive a postseason bye.

Sportsbooks could be forced to adjust their odds for each team to make the playoffs following Tuesday’s decision to approve expansion. However, Bovada’s odds have not shifted much since last week’s opening numbers. Minnesota has remained steady at -125 to make the playoffs, while the Rams have actually dropped from -115 to -105 to make the postseason field.

There have not been any significant trends with the odds changing after the NFL’s decision. Eleven team’s odds have remained the same, 10 have become shorter and 11 have become longer.

The biggest movement has been with the Colts. Indianapolis has flipped from -160 to miss the playoffs to now being priced at -130 to make the postseason field.

Circa Sports posted its own set of odds for each team to make the playoffs, adjusting for the seven-team field.

The Vegas book is more bullish than its offshore counterpart on several teams’ chances to make the playoffs. New England is listed at -225 to make the field at Circa, but is only -145 at Bovada.

Circa has Indianapolis at -165 to appear in the playoffs. Kansas City and Baltimore are the heaviest favorites to make the postseason at both books. 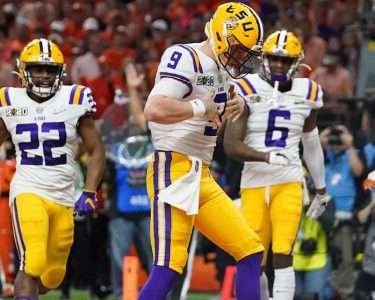 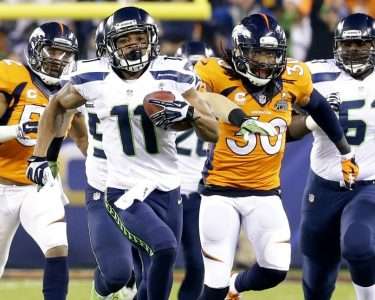