Hawks are 6-0 ATS for first-quarter bets 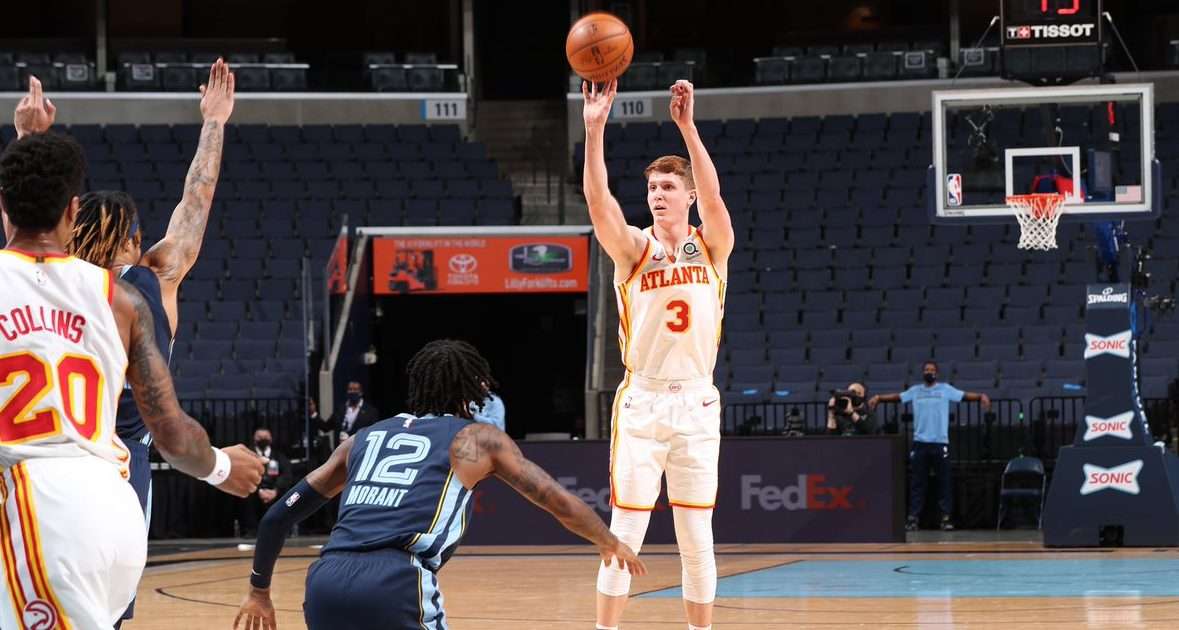 Atlanta guard Kevin Huerta is burying 46.4 percent of his 3-pointers.

The Atlanta Hawks (4-2 straight up, 4-2 against the spread) are 2.5-point favorites for first-quarter wagers in tonight’s home contest vs. the New York Knicks. As of late this morning, most spots had Lloyd Pierce’s squad as a 6.5-point ‘chalk’ vs. New York.

As you can see from the tweet above, Atlanta has been ahead by at least three points going into all six of it games going into the second quarter.

The Hawks were in back-to-back spot two night ago. They led Cleveland by 12 at halftime, but the Cavaliers rallied to capture a 96-91 win as 5.5-point road underdogs.

Atlanta had picked up a 114-96 win at Brooklyn on Friday as a six-point road underdog.

Atlanta’s Kevin Huerter (ankle) is ‘questionable’ and Rajon Rondo (knee) is ‘doubtful.’ Huerter is averaging 11.8 points, 3.3 rebounds, 2.8 assists and 1.5 steals per game. The University of Maryland product is draining 46.4 percent of his 3-pointers. 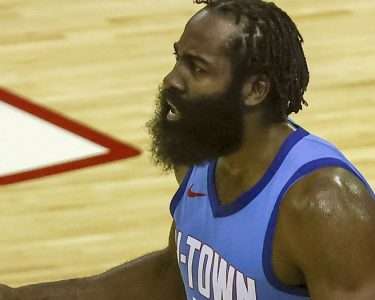 Rockets to keep Harden away from team until… 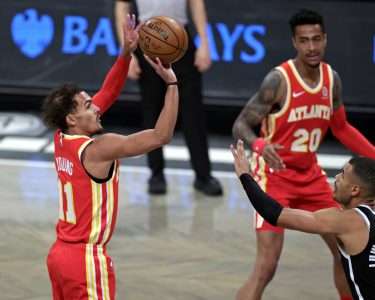